RURAL lobby groups are calling on farmers to help highlight the poor state of connectivity in the bush and to demonstrate the desperate need for improved communication services. 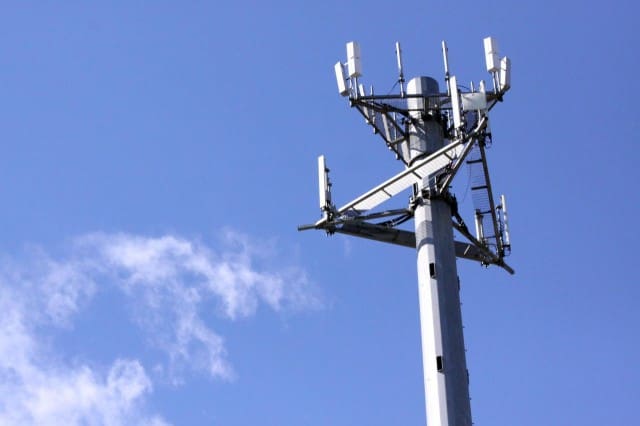 Under the hashtag #fixbushcomms, GrainGrowers has joined with the National Farmers Federation (NFF) and the broader Regional, Rural and Remote Communications Coalition (RRRCC) to call on farmers to share on social media how investments in telecommunications have benefited their farming activities.

They are also asking growers to share screenshots of the phone coverage they receive around their properties to highlight how their business is hampered by limited coverage.

Connectivity is essential for all farm businesses to operate efficiently and to be able to adopt new technology.

Yet black spots, slow speeds and poor service hamper regional Australia every day. Although regional areas may not have the population base of urban hubs, the productivity outputs necessitate effective and high performing telecommunications to ensure Australia is competitive in international markets.

A 2018 NFF telecommunication survey found that nearly 10 per cent of growers reported no mobile service across most of the land they farm, and nearly one-third reported less than a quarter of their farm was covered.

With telecommunication services playing a vital role in today’s farming, economic modelling has shown that digital agriculture could increase the gross value of Australian agricultural production by $20.3 billion, including benefit to the grains sector of $5.9 billion.

Emma Thomas, a grower from a mixed livestock and crop farm in New South Wales, said telecommunications was a key pillar of her business.

“The entire administrative and operational planning systems are web-based, with connectivity to mobile phones used to ensure data recording in the paddock transfers to a central online database” Thomas said.

On Ms Thomas’s farm the value of a reliable network can make an immediate impact.

“For us, connectivity means increased efficiency in the business and business decisions can be made quickly as information is accessible across the farms,” Ms Thomas said.