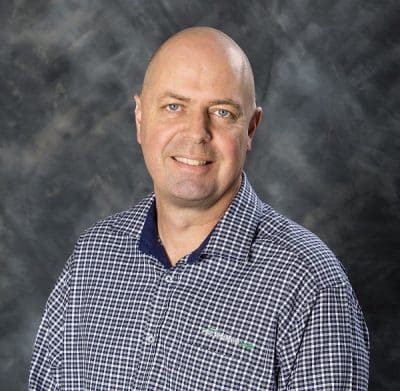 He said the decision to replace Winter Star II with Ascend was made following extensive trials across Australia.

“Farmers were telling us that they really loved Winter Star II and that it provided them with exactly the sort of grazing and forage opportunities they were after, but if we could improve it in one way they would like it to come to its first grazing a bit quicker.”

Based on this feedback, PGG Wrightson Seeds invested significantly in researching and developing a faster-establishing annual ryegrass. 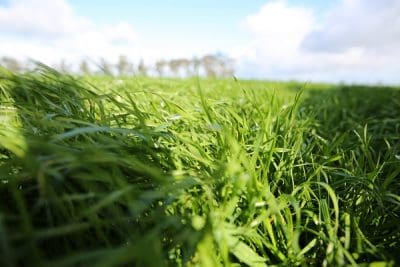 “The whole reason behind developing Ascend was farmer driven – the product was developed in direct response to listening to farmers,” Mr Henley said.

“Ascend captures what we desired in breeding this grass – it is something that jumps up very quickly like a rocket and that is why we chose the name.”

“Rust is strongly associated with poor quality pasture and any pastures which are free of rust are far more usable and palatable for animals than pasture that contain rust,” Mr Henley said.

“We have also seen farmers getting one or two earlier grazings using Ascend, compared to when they were using Winter Star II and with its denser tillering Ascend fills out quickly providing exceptional ground cover.”

“Ascend is suited for farmers seeking to increase their home-grown winter pasture production from autumn into late spring – whether for grazing or cutting for silage or hay,” Mr Henley said.

“Ascend is able to offer multiple forage options because it establishes early but matures late in the season. You can be grazing early through the year and then cut for silage or hay late in spring – it is a very flexible pasture option.”