ONE of the most significant organisations in the development of the cotton industry in Australia, Queensland Cotton, is celebrating its 100th birthday.

What we now know as Queensland Cotton (QC) started out as the Australian Cotton Growers Association in 1921 after a handshake deal between the then Queensland Premier, Ted Theodore, and investors who subsequently built three cotton gins in Queensland.

Having been part of the growth of cotton, the Government saw it as Queensland’s white hope and invested in quality seed while instituting price guarantees for growers.

After the end of World War 1, returning soldiers were keen to find their future and cotton growing took off.

One hundred years later Queensland Cotton has gone global as part of the Olam Group which operates in more than 60 countries, sourcing from five million farmers.

Olam Australia executive director and country head, Bob Dall’Alba, has been part of the Queensland Cotton story for more than a third of its existence. 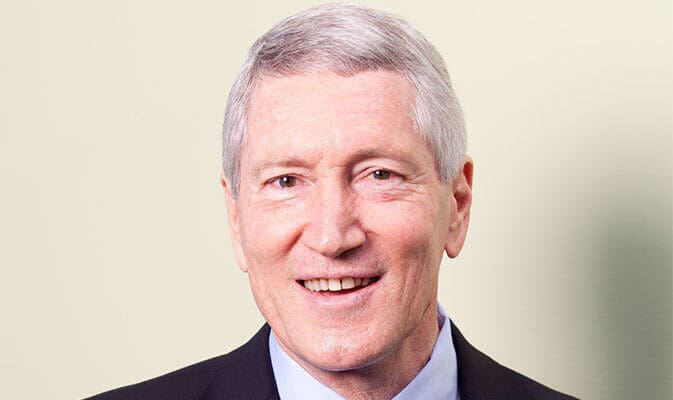 Mr Dall’Alba’s wife spotted an ad for a marketing manager at QC after they returned from more than eight years working in Asia, and so began his association with cotton in Queensland.

“We focused our growth strategy on a high standard of service and knowing the market and the customer, and that has served us well.”

Deregulation of Queensland’s cotton industry followed in 1989 and in 1992 the company was listed on the Australian stock market.

“We had to start publishing a daily cash price for cotton instead of having a pooled price and that was a major change,” Mr Dall’Alba said.

“Another significant change was in the global trade of cotton. We, along with other Australian competitors in those early years, sold our cotton through agents, who then sold to other agents in Asia. It was not efficient but perhaps at the time, there was a lack of confidence in Australian agriculture when negotiating trade across borders.”

Queensland Cotton was unique in that it was a listed company when many other agricultural companies were marketing boards, co-ops or private companies.

Deregulation of the Queensland industry was led by Alan Brimblecombe, a pioneer of Australia’s cotton industry.

Mr Brimblecombe had grown cotton since the early 1960s and was a leader in its development.

The initial chief executive officer of the listed company was Richard Haire. 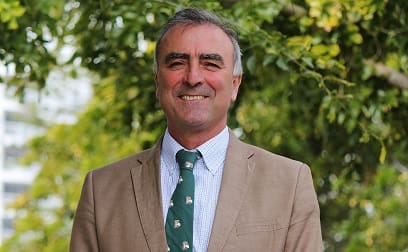 Mr Haire was a young man with a big job running an agricultural company in an environment of fickle weather and volatile cotton prices, but he was up for it. He was with QC for 23 years.

“Queensland Cotton has always trained and invested in its staff. We hired an American, Pat Apperson, to help set up our futures and options processes and to help train our staff. Later we sent one of our team to work with a European cotton trader to learn as much as he could and bring that knowledge back to us.”

“I was marketing manager at the time and the role grew more complex because the first three years 1988 through to 1990 were all wet years. I was forward selling high grades of cotton to important markets like Japan, but in each year I was selling grades that I did not have. It was interesting sorting this out as customers in key markets like Japan always demanded the best quality. We were fortunate to hire Cliff White in 1992. Cliff had extensive experience working for an international cotton merchant, and this was valuable to us.”

In the mid-90s QC expanded its global presence by establishing a marketing office in California to enable access to high grade SJV in the years that the local crop was impacted by unfavourable weather at harvest.

This office was opened by Phil Ryan who has now been with QC for 25 years.

The next acquisition was the purchase of Anderson Clayton in the US, followed by the establishment of a marketing office in Brazil, giving QC access to the three high quality cotton growths, Australian, US and Brazilian, and enabling QC to provide high grade cotton to customers all year round.

Olam’s Brazilian cotton business is still managed by Matt Robbins, an Australian who has worked for Olam for 20 years.

After being listed, Louis Dreyfus held 20 per cent of QC’s shares.

In 2007 QC was approached by Olam International with a friendly takeover offer.

QC was of interest to Olam because the cotton origins where it was established – Australia, US and Brazil – neatly complimented the strength of the Olam cotton business in Africa, and central Asia.

Queensland Cotton was now part of a much larger organisation, Olam, with innovation and growth in its DNA.

Olam provided increased financial horsepower and a global resource network, and the acquisition of QC became a platform for Olam to expand into other crops in Australia, like almonds, grains and pulses.

Olam Founder and chief executive officer Sunny Verghese invested in the environment and sustainability before this was fashionable.

With five million farmers globally, Olam views supporting the livelihood of farming communities as an important part of being sustainable.

QC was aligned with this view, believing that its obligations to farmers are to be reliable counterparties and to help support farmers to stay in business.

Unlike many other multinationals, Olam retained the QC name recognising the value of this to global customers and Australian farmers.

This decision was instrumental in enabling QC to reach this 100-year milestone.