Don’t poke the bear with Dims and Dens in cereals

LAST week we had a great question from Western Australian agronomist, Tim Boyes, who was wondering whether he should spray cereal crops with Pinoxaden (Axial) and get 50 per cent control or save this chemistry for the break crops (he had a resistance test result).

We shot from the hip with an answer, and as you may guess we advised to save the herbicide shot for clethodim/butroxydim in the break crops.

Dr Roberto Busi suggested that using Dims/Dens in cereals would be “Poking the Bear”.

Shooting from the hip is easy, but it’s lazy, so we went to the research and found a paper from 2007 by AHRI researcher, Dr Qin Yu and others. In this paper, Qin and the team identified several target site mutations that cause ACCase resistance (Fops, Dims, Dens), and which mutations cause resistance to which herbicides. On one hand we can argue that herbicides like Pinaxoden (Axial) and Tralkoxydim (Achieve) select for the certain target site resistance mutations that can be overcome by a robust rate of Clethodim and/or Butroxydim.

But on the other hand, using Dims and Dens in cereal crops can enrich the resistance genes in a population of ryegrass, priming the population to evolve resistance more easily to clethodim/butroxydim. This is what Roberto meant by “Poking the Bear”!

In short, if keeping Clethodim and Butroxydim working for ryegrass control is a high priority, then it is best to avoid the use of Dims and Dens in the cereal phase of the rotation.

But there’s also the long story.

The 1781 mutation is the most common mutation on the ACCase enzyme (protein) that causes resistance to Fops and Dims. 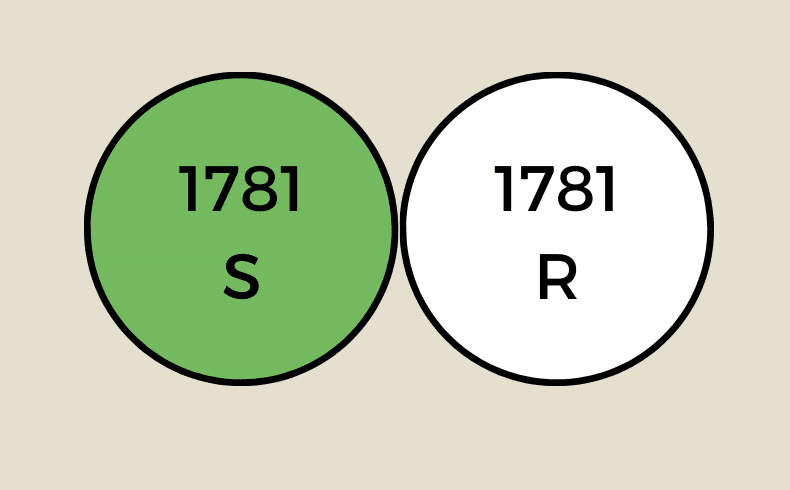 Figure 1: Heterozygous 1781 mutation on the ACCase enzyme where S (no mutation) and R (mutation)

If a plant has two copies of the ACCase gene possessing the 1781 mutation we say that the plant is homozygous for this mutation. In other words, all of the ACCase enzyme made by this plant has the 1781 mutation.  Ryegrass with this homozygous mutation is about 18-fold resistant to clethodim and has similar levels of resistance to Achieve® and Axial® and other fop & dim herbicides.  However, a higher rate of Clethodim (e.g., 500mL/ha) may be enough to control these ryegrass whereas it’s not possible to increase the rate of Axial® or Achieve® enough to overcome this mutation. 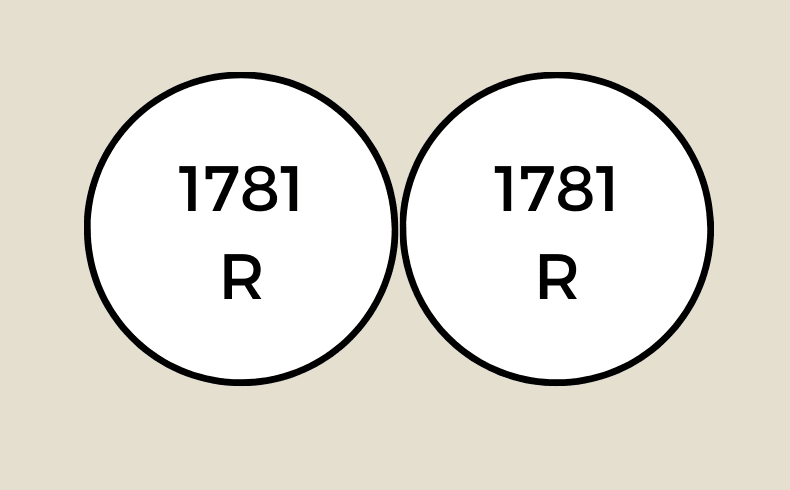 Other mutations with higher level resistance

We now know that there are other target site mutations that cause higher level clethodim resistance, and once again, the homozygous plants are most resistant. The table below is from the paper authored by Qin Yu and demonstrates why high clethodim rates have helped in the past.

If we now take a look at this in simple graphic below, we can see that Clethodim (and resistance to other Fops and Dims) increases with different mutations, and that the homozygous plants have the highest level resistance. The 2088 mutation would be shown as higher level resistance again on this graphic. 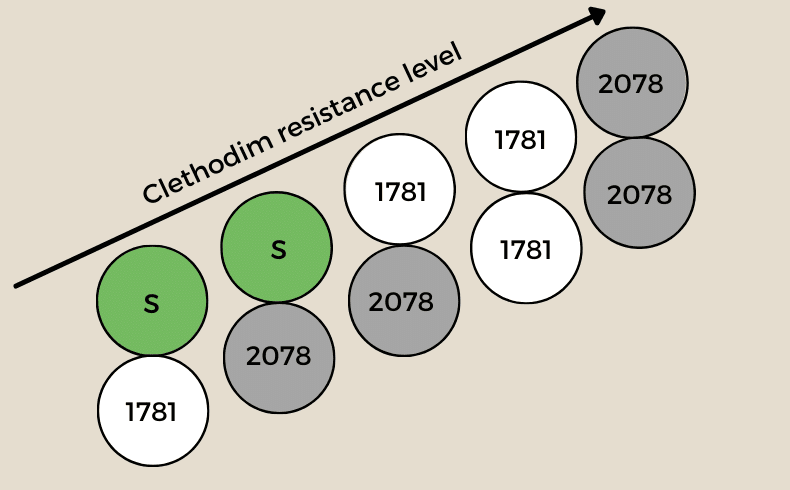 Now let’s estimate where the clethodim rate sits on this graphic. We must point out that this is an estimation, so take it with a grain of salt, but it does help to make the point. 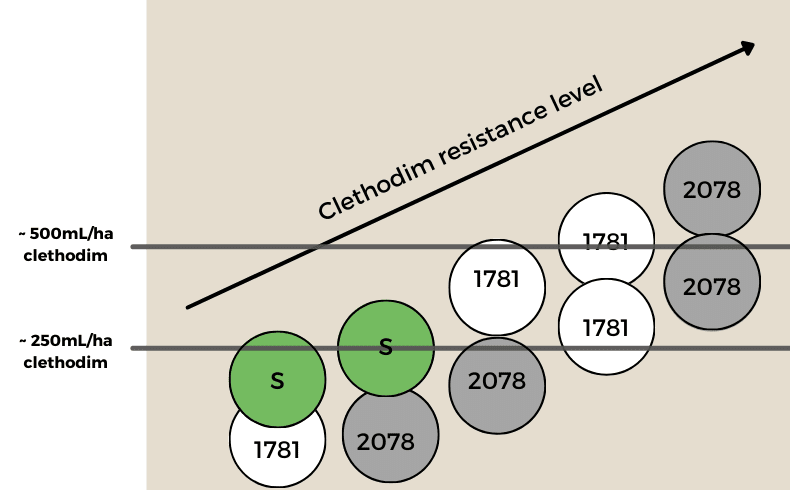 Figure 4: An estimation of the rate of clethodim required to control various target site mutations.

Ok, so where does this poking the bear concept come in? We suggest that herbicides such as Axial® and Achieve®, as well as other Fop and Dim herbicides, will generally select for the target site resistance mechanisms initially as heterozygous 1781 and 2078 as seen in the bottom left corner of the chart above. Sure, a high rate of clethodim or butroxydim will probably control these, but the problems begin when these ryegrass cross pollinate with each other, and a number of homozygous plants result (top right of the chart above). When we then spray with clethodim or butroxydim in a break crop, some of the homozygous individuals will survive and the population is enriched.

In short, the fops and dims that we spray in cereals select initially for heterozygotes which then breed and give birth to some homozygotes or some combination of mutations (e.g., 1781+2078) with higher level resistance.

Applying fops, dims and dens every year in the rotation is likely to be the fasted track to high level clethodim and butroxydim resistance.  This does not spell the end of these herbicides in cereals, but they must be used carefully in combination with other weed control tools. It’s ok to poke the bear once in a while, just don’t poke him every year.