THE big wet blanketing the eastern farming regions over recent weeks has caused real problems for growers trying to harvest winter crop, but on the plus side has set the scene for a big planting of late-season summer crops.

Pulse Australia northern region agronomist and AHRI northern extension agronomist, Paul McIntosh, said the conditions were right for big acreages of the later-plantings of summer crops like mungbeans, sorghum, sunflowers and millet to go in over coming weeks.

With rains widespread throughout the growing areas, he sees this season “as being made for mungbeans”.

“Mungbeans, being such a profitable, short, quick crop will go in in droves in December, January and February,” he said. 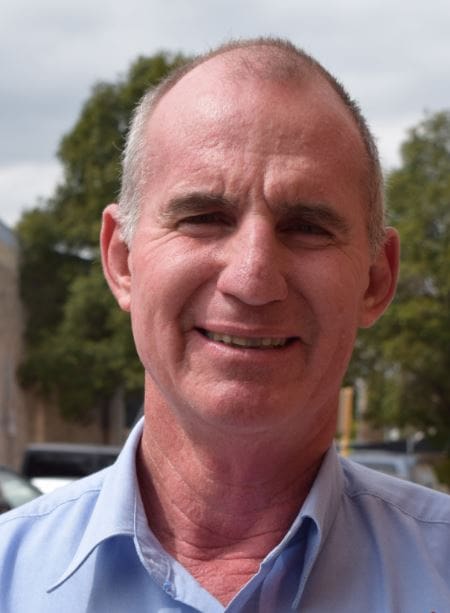 “The big thing this year is how much nitrogen farmers need to produce 1 tonne/hectare of mungbeans. That is about 60 to 70 kilograms of N,” he said.

“With the price of nitrogen and the efficacy of nitrogen, farmers are so much better off getting their inoculation right. Inoculation is such an important process. If a farmer is going to do one job on the farm that is right this year it is inoculating their short and quick mungbean crop.

“They need to inoculate successfully so the bacteria can get some nitrogen out of the atmosphere and convert it into useable nitrogen for the mungbean plant.

“You can get that 60 to 70kg of nitrogen free from the air with proper inoculation of the seed as you are planting it.”

Mr McIntosh said growers needed to concentrate on “getting the quality spot on” to take advantage of the attractive prices.

“We export most of our mungbeans, so we are not driven by (the domestic market). If we have a 200,000-tonne mungbean crop in Australia the price is not going to be driven down because it is just a drop in the bucket in the world market.”

A two-day, mungbean BMP accreditation course run by the Australian Mungbean Association will be held at the QDAF offices at Emerald in Central Queensland next week on Tues/Wed, Dec 7-8. Register here.