FARM fertiliser application practices need to be refined with a focus on fertiliser timing and placement to improve nutrient uptake, according to University of Queensland Professor of Agronomy, Mike Bell. 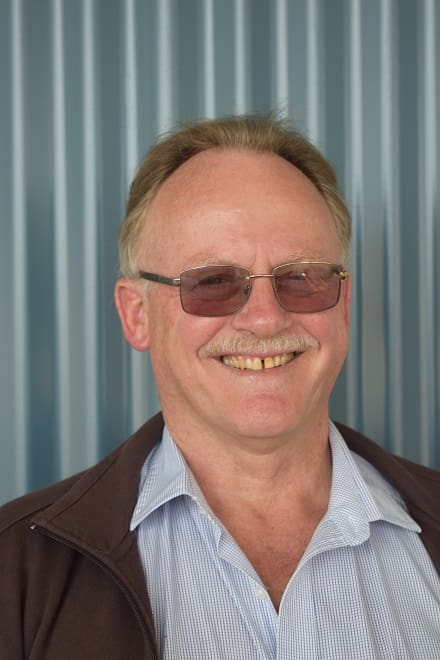 This was largely because the nutrient ended up in parts of the soil profile away from the plants’ active root systems.

Professor Bell said growers needed to think about their nutrient program from a placement, timing and product point of view.

“People get very excited about the rate of product they put on because they are thinking about their budget and how much they can spend on fertiliser. We are trying to remind them there are three other important things they need to consider in a fertiliser program: the product you use; where you put it; and when you put it into the system,” he said.

Professor Bell said while much work had been done on the deep placement of phosphorus to more effectively deliver the nutrient to the plant root zone, there was a need to also look at nitrogen application timing and placement.

“We are starting to run into issues of placement of nitrogen because at the time when we put it on (leading up to sowing or at sowing) it is not moving down into the root zone in time, so the crops we are targeting aren’t getting the nutrient we are applying,” he said.

“We might pick up some of it next year. But if you have a year like we have just had when there has been no rain, then we get one big dump, all the nitrogen is shallow. The water will go deeper but the nitrogen won’t necessarily follow it.

“Everyone thinks of nitrogen as being a mobile element. It is, but in clay soils it takes time to move. So, the issue is we aren’t giving it enough time to get deeper into the profile.”

Professor Bell said it wasn’t possible to “play catch up” with nutrients at the last minute. The key was to keep feeding the soil.

He said growers should consider changing the timing of at least some of their nitrogen inputs so they were applied into dry soils at the beginning of a fallow.

Trials have shown that early fallow nitrogen applications can increase the proportion of nitrogen accumulated in the deeper profile layers, increasing the availability to the crop.

“The greater efficiency of recovery of distributed soil nitrogen compared to freshly applied fertiliser may allow possible rate reductions that could help offset any interest paid on early fertiliser investment,” he said.

Professor Bell said legume residues should help to better synchronize the release of nitrogen with the recharge of profile moisture during a fallow.

“This should result in soil nitrogen that is readily accessible during a following crop, as well as lowering the fertiliser nitrogen requirement,” he said.

When nitrogen is effectively distributed throughout the profile as nitrate, it is picked up with 70 to 80 per cent efficiency. But when it is applied as fertiliser at the normal time of close to planting, it may be picked up at only 20 to 25pc efficiency. 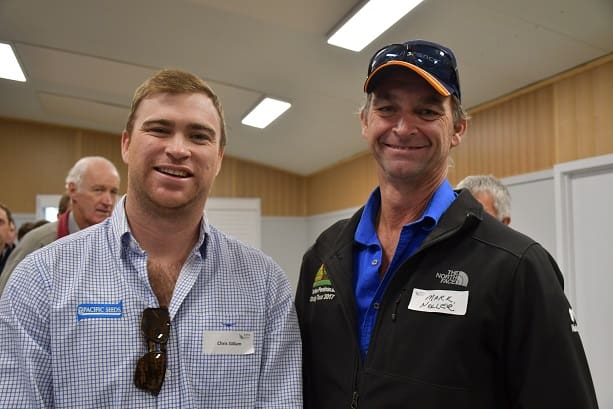 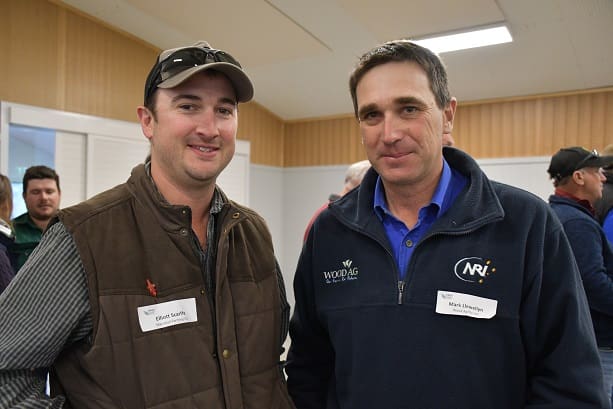 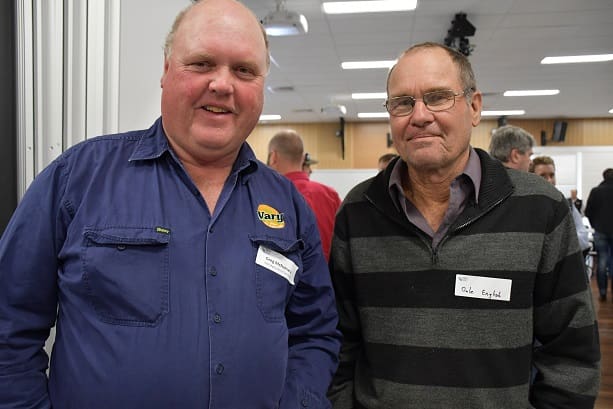 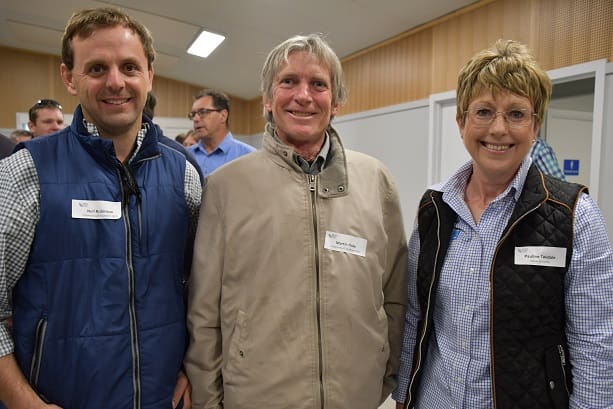 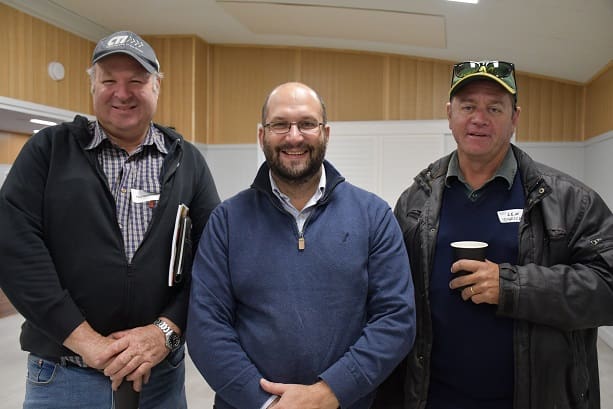 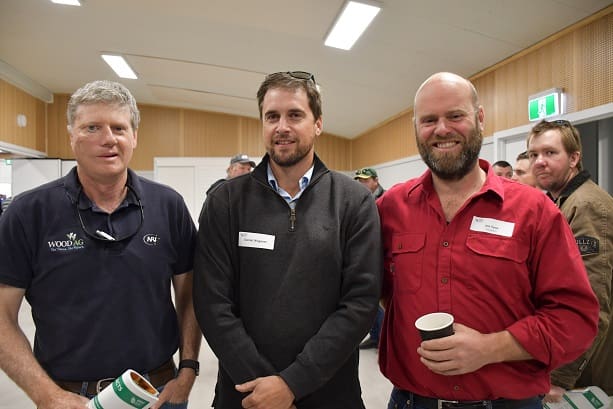