THE Labor Party today announced it will vote with the Greens on a Disallowance Motion that, if passed, will stall the Murray Darling Basin Plan’s Northern Basin Review. 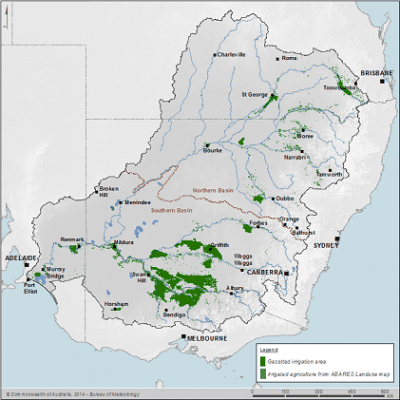 Farmer groups, irrigators and rural communities have slammed the motion that seeks to block a recommendation in the review to reduce the Sustainable Diversion Limits (SDLs) water recovery target from 390 gigalitres (GL) to 320GL.

The proposed reduction to the water recovery target in the north of the Basin was aimed at easing the economic hardship on rural communities and farmers in southern Queensland and north-west NSW.

The Disallowance Motion moved by Greens Senator Sarah Hanson-Young is yet to be debated and voted on in the Senate.

Cotton Australia general manager Michael Murray said if the motion was successful, it would wind back the achievements of the Murray Darling Basin Plan to date, and threaten the viability of communities and the livelihoods of farmers across the Northern Basin. 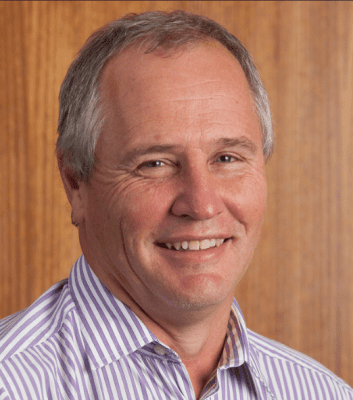 “The Disallowance Motion means the Northern Basin Recovery water recovery target would be increased by 70 gigalitres, which would prompt further additional losses in rural economies – communities that are already struggling with extremely limited access to water,” he said

“The Murray Darling Basin Authority’s own modelling demonstrates employment losses in communities across the Northern Basin will increase due to water recovery and buybacks.

“If the Disallowance Motion proceeds, there will be 180 fewer jobs across the Northern Basin according to the MDBA, which is an extraordinarily cruel blow for these small communities.

“Increasing the recovery target will, perversely, result in one less environmental target being met. Furthermore, there will be no incentive for the Commonwealth, NSW and Queensland Governments to invest in the promised ‘toolkit’ of complementary measures which would have leveraged even further environmental gains out of the environmental water already acquired by the Commonwealth.”

Ricegrowers Association of Australia president Jeremy Morton said that over the past six months there had been a “deliberate, strategic and coordinated campaign” to undermine the integrity of the Basin Plan.

“The attempts to discredit people and communities of the Basin as well as the Murray Darling Basin Authority has been ruthless and uncompromising. The assault on the integrity of so many people who are working hard to achieve the best possible outcome from the Basin Plan is nothing short of disgraceful,” Mr Morton said.

“The Basin Plan still has seven years to run and environmental improvements are occurring despite the deliberate and negative narrative from those who will not rest until all productive water diversions cease.

“Over the past 20 years 4000GL (four trillion litres) of water has been recovered for the environment. When combined with improved catchment management and land use practices we are seeing significant improvements to environmental outcomes across the Basin.”

National Irrigators’ Council chief executive officer, Steve Whan, said the decision by Labor to back a Disallowance Motion by the Greens was a major blow to rural communities in northern NSW and southern Queensland, and to the Basin Plan overall.

“I am appalled that a decision that will cost more than 100 rural families their livelihoods has been made with so little regard for the people involved or for the Basin Plan overall,” he said.

“Communities have every right to be outraged that after years of work and scrutiny, a thorough and independent process could be tossed out by a Greens determination to politically wedge Labor before it can reach any agreement with the Government.

“Let’s be absolutely clear.  The Northern Basin review was a commitment as part of the basin plan introduced by Labor in 2012 and every State Government (including the current South Australian premier) agreed.

“The Northern Basin has been put through an extensive and independent review, the recommendations didn’t do everything irrigators or environmentalists wanted but they did provide the opportunity for certainty.

“Disallowing this amendment is a cruel blow for the communities affected.   But, it also stops progress on protecting environmental flows and on introducing complementary environmental measures.”

Mr Whan also condemned calls by the Wentworth Group of Concerned Scientists for the Basin Plan to be tossed out and restarted. 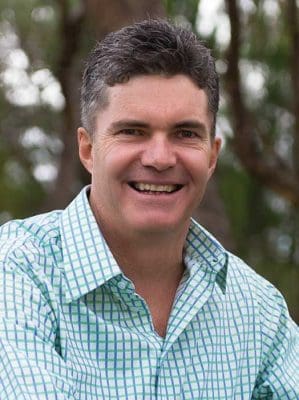 “This week we have seen a narrow and ill-considered call from some environmental scientists to halt the Basin Plan. It’s a call that ignores positive impacts of more water efficient agricultural production and ignores the Basin Plan review which showed early positive outcomes, but pointed out. that environmental recovery would take many years,” he said.

“I do wonder what the Australian public will make of a call that says throw out the Basin Plan and start again.”

Mr Whan said the group’s assessment of the benefits of infrastructure was riddled with omissions and the pronouncement of environmental failure was premature and not supported by more recent assessment.

“The biggest problem is the group’s failure to recognise that the objective of the Basin Plan is for an outcome that returns environmental health to the system, while also enabling the Basin to continue to be Australia’s food bowl, and encourage healthy regional communities,” he said.

Murray Darling Basin Authority chief executive, Phillip Glyde, said calls to halt the implementation of the Basin Plan risked returning the process “to a state of uncertainty and peril”.

“The Murray–Darling Basin Plan is visionary, long-term policy—and it’s working. Claims that the Plan’s investment in more modern and efficient water infrastructure is not delivering benefits for the environment are simply not true,” he said.

Mr Glyde said the Plan’s water infrastructure efficiency program has so far more than 700GL of water for the environment.

“The Basin Plan was neither expected nor intended to deliver immediate results.  It is simply not possible to repair 100 years of damage to such a vast river system overnight—or even within five years.

“That is why the Basin Plan is a long-term plan, the benefits of which will continue to accrue over the next 50 to 100 years.”