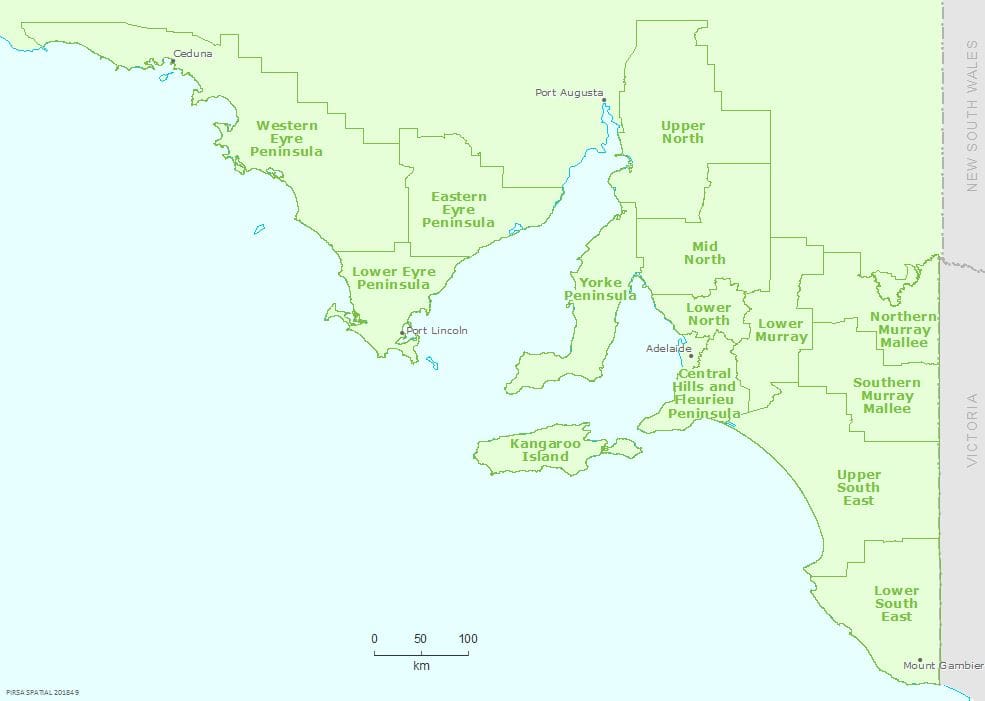 Numerous widespread frosts were recorded with several severe frosts in the last week of August in a number of districts.

Septoria tritici blotch is widespread in wheat crops in the Lower North, Yorke Peninsula and Lower South East so many crops have been treated with fungicide to reduce crop damage.

Russian wheat aphids are widespread across most districts of the State. They appear to be in higher numbers on Eyre Peninsula, where they were absent last year. Crops sown with insecticide seed dressing had lower levels of aphids until the last few weeks of August.

Mice are still present and causing damage in isolated patches in wheat and canola crops in a number of districts. Farmers are applying bait to reduce damage.

Snails are present in crops in a number of districts and some baiting is occurring to limit grain contamination and harvest blockages.