‘TRENDING NOW’ seems to be everywhere – iTunes, Twitter, the news, so why not herbicide resistance? What have been the #Top5 trends in resistance management over the past decade?

As a young agronomist 20-something years ago (clearly before trending was a thing), I remember learning about the threat of herbicide resistance as if it was a kind of apocalypse. Some growers were genuinely concerned that they wouldn’t be able to continue farming. The key message back then was “We have to rotate between herbicide groups”. Seems a bit light on compared to now, doesn’t it?

Well, we’ve come a long way in a relatively short time. Not only do we do a lot more than rotate herbicide groups (cue WeedSmart Big 6 include link), but we’re obviously still farming and growers have invented their own non-herbicide tools for weed management (think windrow burning, chaff lining, weed seed mills, etc) – basically anything that can help drive down the weed seed bank.

The key message of ‘Rotate between herbicide groups’ has pretty quickly evolved into ‘Take no prisoners’, focusing on a zero-tolerance policy for weeds.

So how have we evolved from spraying weeds when threshold numbers are reached (a strategy still used for insect and disease management) to a zero-tolerance policy?

Australian Herbicides Resistance Initiative (AHRI) director Hugh Beckie and his colleagues have recently reviewed the major trends in herbicide resistance (HR) over the past decade and how they’ve been influenced by the ‘take no prisoners’ approach. 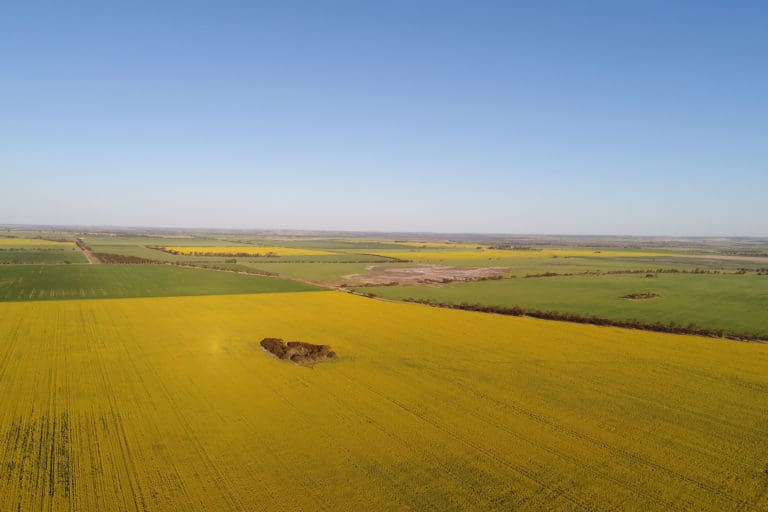 So, what is trending?

Check out the review’s list of what’s trending now, or at least in the last decade, in herbicide resistance management (in no particular order):

With no new herbicide modes of action coming onto the market in over 30 years (although there’s been a renewed effort lately), industry has adapted by using existing chemistry to develop HR crops. Single trait resistance (e.g. glyphosate) has now expanded to multiple trait resistance (e.g. glyphosate + triazine resistant canola). While these crops offer the opportunity to ‘take no prisoners’ in a HR weed population, there is genuine concern that the incidence of multiple HR populations will increase as a result. 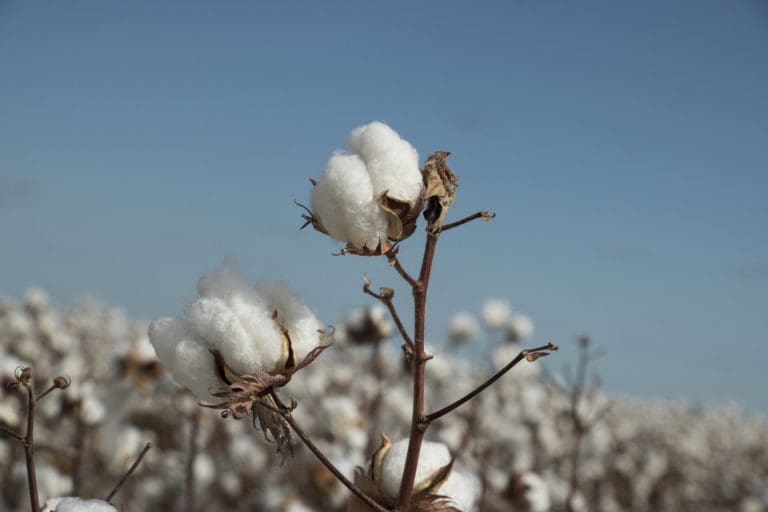 Now the pendulum has swung back with a renewed emphasis on pre-emergent herbicides, albeit with a better understanding of their activity in no-till situations. In a classic ‘take no prisoners’ strategy, the recent trend has been to combine pre-emergent herbicide use with early sowing, using crop competition to suppress weeds germinating after the herbicide activity has run out. This has been a significant change where previously growers were advised to delay sowing so that an effective knockdown could be applied. Crop sowing guides typically rate varieties based on yield, quality, maturity and disease, but in recent years growers and advisers have also prioritised varieties that are competitive against weeds. Although these are based on field observations, plant breeders are now actively developing germplasm with competitive traits including early vigour, increased plant height and competitive root systems. It seems the ‘Take no prisoners’ message has even infiltrated the plant breeding world!

Often quoted as ‘the holy grail’ of weed management, the adoption of harvest weed seed control (HWSC) has increased rapidly in recent years. The ability to capture weed seeds at harvest and reduce their viability by burning, grazing, rotting or milling makes HWSC a significant contributor to the ‘take no prisoners’ strategy. However with weed control efficacy averaging ~60%, it’s essential to use HWSC in conjunction with other management tools. SSWM is the most recent trend, and one that is set to take off. In broadacre agriculture, real-time weed control using ‘green on brown’ technology via WEED-IT or WeedSeeker sprayers in fallow situations is steadily increasing due to herbicide savings. ‘Green on green’ technology for in-crop spraying is developing quickly with advances in computer vision, robotics and machine learning.

Until real-time weed control is sufficiently advanced, some growers are adopting a simpler approach to SSWM by weed mapping. Using GPS systems at harvest, weeds can be flagged manually or via sensors with an accompanying datalogger. Weeds can now also be mapped remotely using UAVs or drones to create high resolution images. With variable rate technology, there is the potential to target weed patches using higher crop seeding rates or effective herbicide treatments, although label registrations currently limit this use pattern.

So there you have the #Top5 trends in herbicide resistance management of the past decade, when key messages have evolved from ‘rotate between herbicide groups’ to ‘take no prisoners’. In a world with increasing pressure on herbicide use not only because of resistance but also social and regulatory pressures, what will be the key messages for the next decade?