Wet harvest: threat to viability of retained seed for sowing Grain that gets wet at harvest is more susceptible to poor germination, low vigour and degradation during storage and handling. (Photo: P Jones)

GRAIN growers in those areas of Australia which received rainfall at harvest are encouraged to ensure any seed they have retained for sowing this year is of a suitable quality.

Mrs Wilson said grain that got wet at harvest was more susceptible to poor germination, low vigour and degradation during storage and handling.

“If low falling numbers were recorded at grain receival points, growers should be particularly wary of the viability of retained seed,” she said. 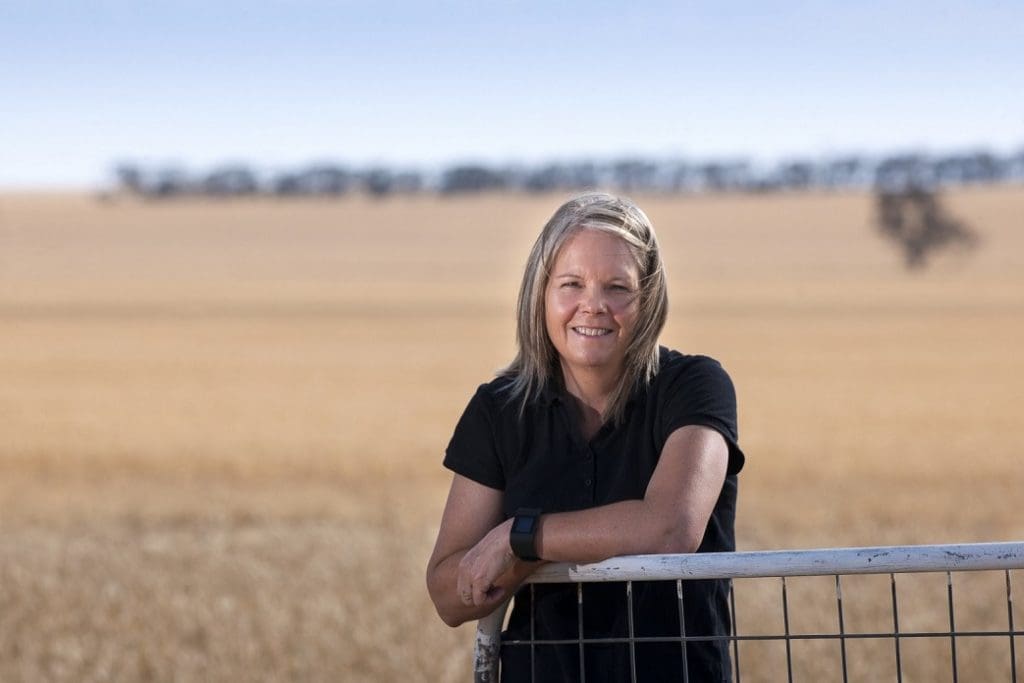 Conditions that favour sprouting are also conducive to fungal growth. Sprouted seed is more susceptible to fungal attack and physical damage by handling. It is also more vulnerable to disease and rotting once sown.

Mrs Wilson said a laboratory seed test should be used to establish the germination percentage of on-farm retained seed before sowing, especially if it had been weather damaged. A vigour test was also recommended.

While a laboratory seed test should be carried out before seeding to calculate seeding rates, a simple on-farm test can be done while grain is in storage.

An on-farm test can be undertaken based on the following steps:

The results from a laboratory seed germination test should be used in the seeding rate calculation.

Grain retained for seed from a wet harvest is more likely to be infected with seed-borne disease. It is also more likely to suffer physical damage during handling, increasing the potential for disease.

Seedborne disease generally cannot be identified from visual inspection, so requires laboratory testing. This is particularly important for seedborne diseases of pulses, for example blackspot (field peas) and aschochyta and botrytis (lentils, chickpeas and faba beans). Once a satisfactory germination percentage is known, seed should be tested for disease.

Other key points growers should consider when retaining grain for seed include: