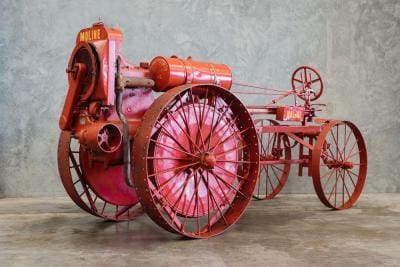 A PRIVATE collection of 100 classic and vintage tractors sold for $1,177,312 at auction at Geelong, Victoria, yesterday in a packed warehouse-turned-salesroom which drew crowds from all over Australia,

Acquired by a private gentleman over many years, the collection featured over 100 restored tractors spanning 1919 to 1980.

More than 600 collectors and enthusiasts – as well as online and telephone bidders – participated in the auction with spirited bidding that set several Australian auction records. 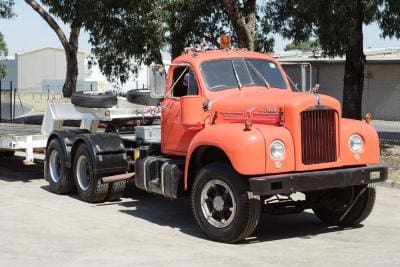 The collection represented a lifetime of collecting.

Almost all pieces were fully restored and presented in functioning condition, featuring vintage farm engine powered machinery, including crawlers; stationary engines and vehicles of predominantly post-war American makes and models, together with a selection of European and Australian examples.

Donington Auctions and Sales director and auctioneer, Robbie Richards, said he was thrilled with the result of over $1 million in sales and 100 per cent clearance rate. 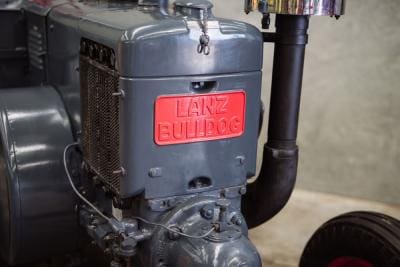