INDIA’s decision late last year to whack an import tariff on chickpeas and lentils appears to be washing through the system with the market returning to pre-tariff pricing and regaining a level of stability, according to Pulse Australia chairman, Ron Storey. 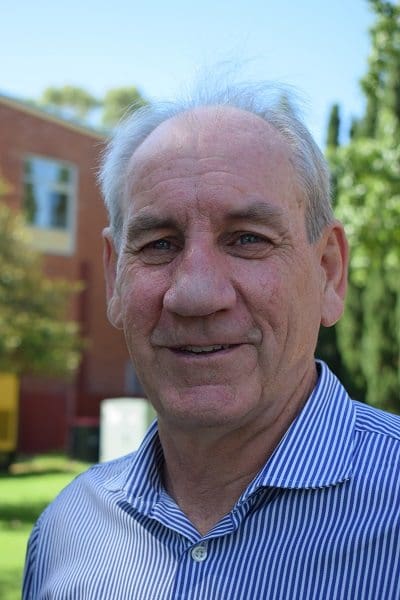 Addressing the GRDC Grains Research Update in Wagga Wagga, NSW, today, Mr Storey said grain shipments caught up in the tariff impost had now been cleared and prices had returned to around levels before the tariff was imposed in late December.

“The washup six weeks later is that all the product has been unloaded. Some was redirected to other markets nearby in Pakistan and Bangladesh. But a lot of contracts were executed,” he said.

“The market is back to where it was. At the time the import duty came in we saw prices come off $100-$150/tonne. But they are back up around the $650/t level now in Australia which is around what it was when the duty came in.

“It has about a six-month life, in my view. Things will change. As India goes through a slightly tougher time with their production, the pipeline stocks start to run down and prices elevate, the government will lower import tariffs and let more product in.”

Mr Storey said the move by India to protect its food security was understandable and the tariff a cyclical part of trade with that nation.

“The most important thing to understand about India with 1.4 billion people is the government needs to manage a potential food security problem and a very large peasant farmer population,” he said.

“They have had two years of failed monsoons in 2016 and 2017. Australia was the beneficiary of that. That is why we had $900-$1000/tonne prices for chickpeas and lentils for a couple of years.

“Now the monsoon has come back and India has a crop, they say their prices are low. So, the Indian government’s response on December 21 was to whack a 30 per cent import duty on lentils and chickpeas. That takes the domestic price in India up.”

Mr Storey said Australia had had a long run of exporting record volumes of chickpeas into India at high prices.

“The biggest issue with the tariff issue was the quantity that was on water at the time. It was probably 150,000-200,000 tonnes in transit in containers and ships,” he said.

“In the legal sense, that is a problem for the importer. But the problem arises for the exporter if the importer says they won’t take the product or pay for it. There was a range of exporters in difficulty over a three to four-week period not knowing if their product was going to be accepted or not.”

“The second step was that last week the peasant farmer in India felt the price wasn’t high enough, so the Indian government put on another 10pc tariff, making it 40pc on chickpeas. Lentils stayed at 30pc,” he said.

“On top of that, the Indian government put on a ‘social welfare’ charge of 10pc on every product that comes into the country. So, the effective duty on chickpeas is now 44pc, lentils 33pc.” 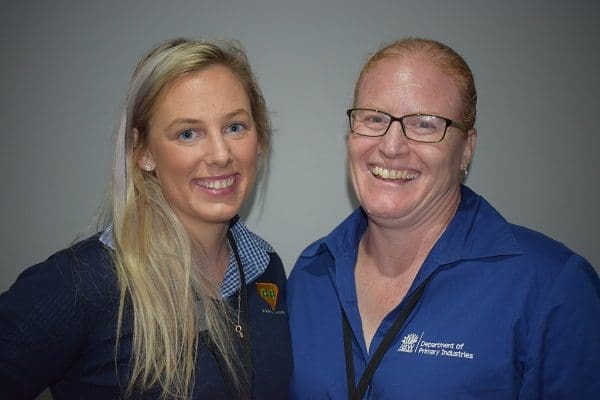 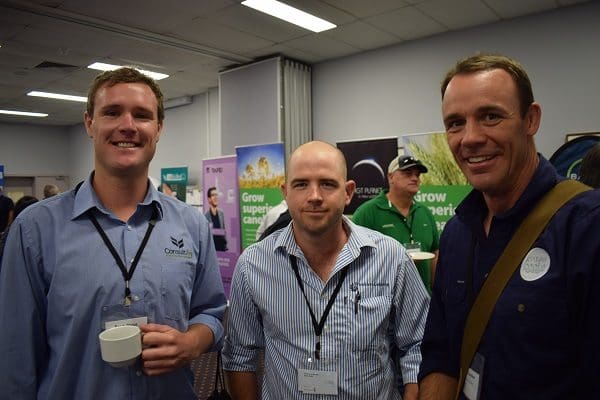 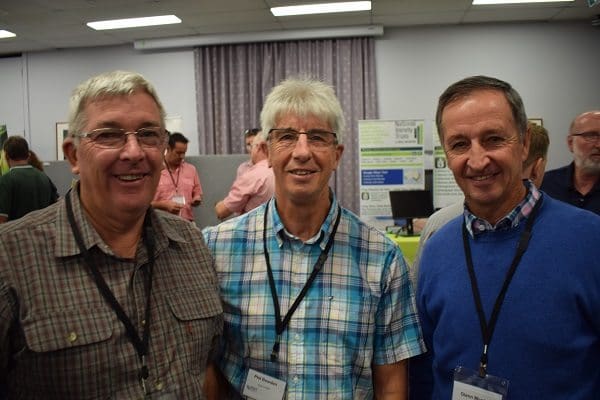 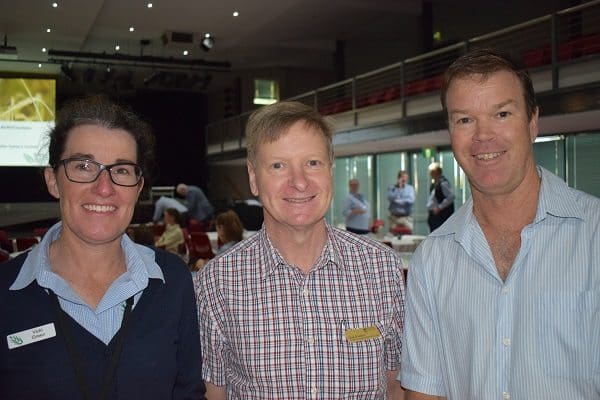 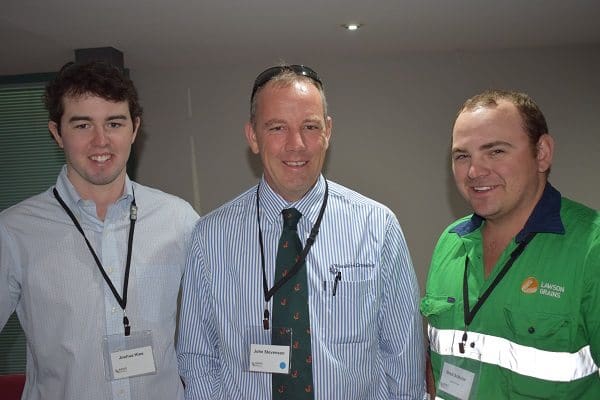 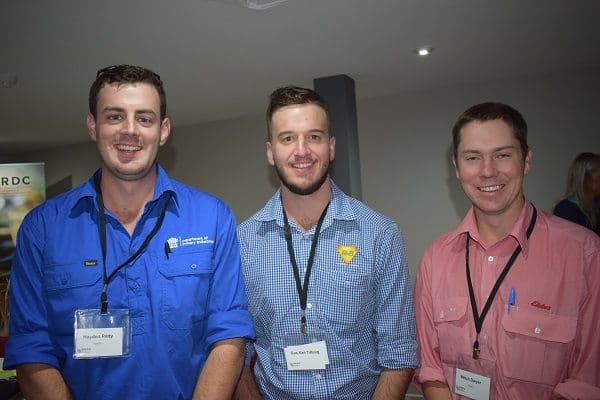 Stay tuned for more reports from the GRDC Grains Research Update at Wagga Wagga, NSW from Grain Central editor Neil Lyon who is covering the event today and tomorrow.