A PANAMAX vessel carrying a cargo of Australian canola is ready to dock at the port of Liverpool in what is believed to be the largest delivery of its kind direct to the United Kingdom. 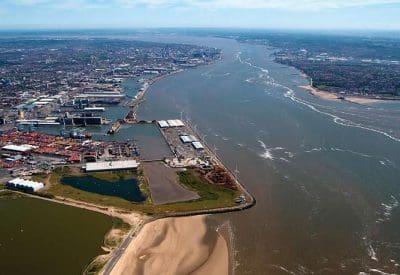 Executed by Cargill, the 65,000-tonne cargo sailed on the Pedhoulas Rose from the Quattro facility at Port Kembla last month.

“Cargill usually ships to Belgium or France, and we have other cargoes planned for these countries. However, no more are planned for the UK at this stage.”

Once discharged in Liverpool, Cargill will either crush the canola at its Brocklebank plant at the Liverpool port, or sell some or all of it into the UK oilseed market.

The Australian canola export program is likely to quit stocks from current crop before European canola, now in the ground, hits the local market in August-September.