Every five years the Australian Bureau of Statistics conducts a census of Australian farmers to gain a more accurate picture of the size and nature of Australia’s agricultural sector.

Results from the five-yearly census, released this morning, include: 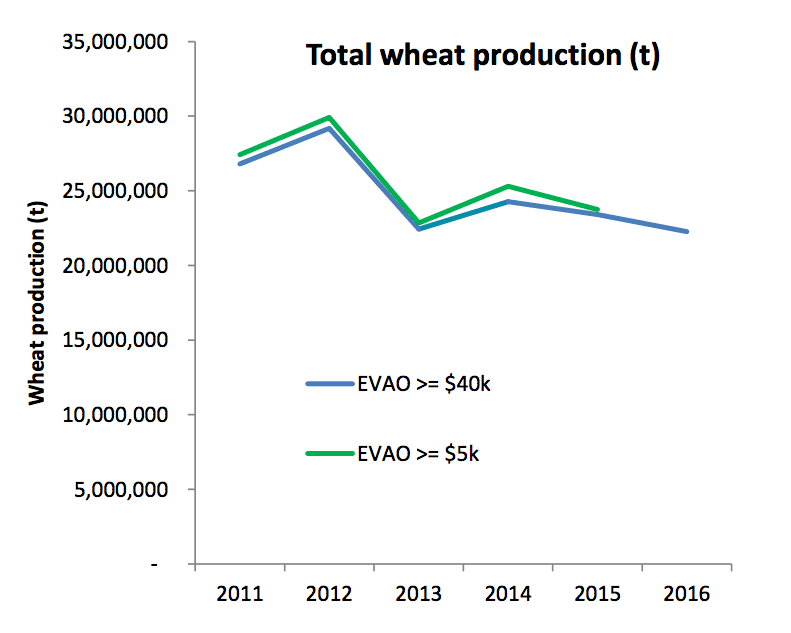 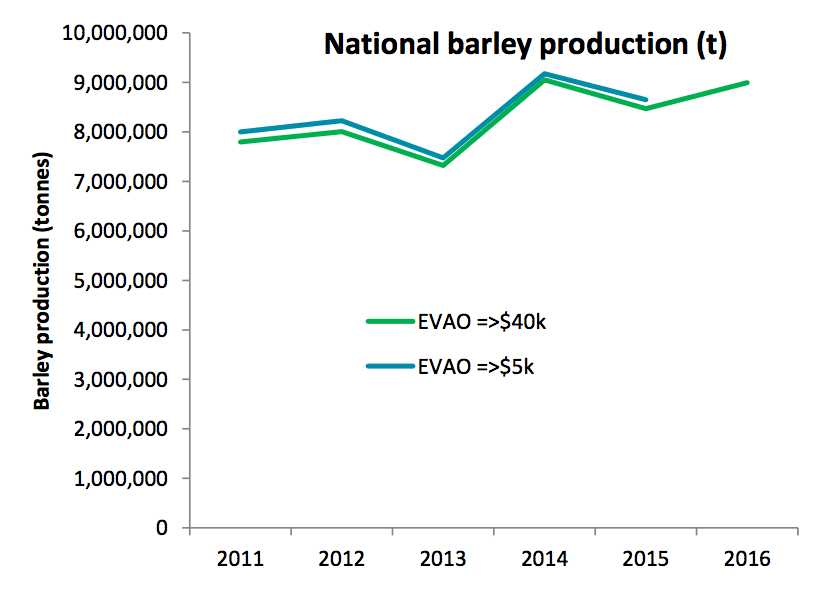 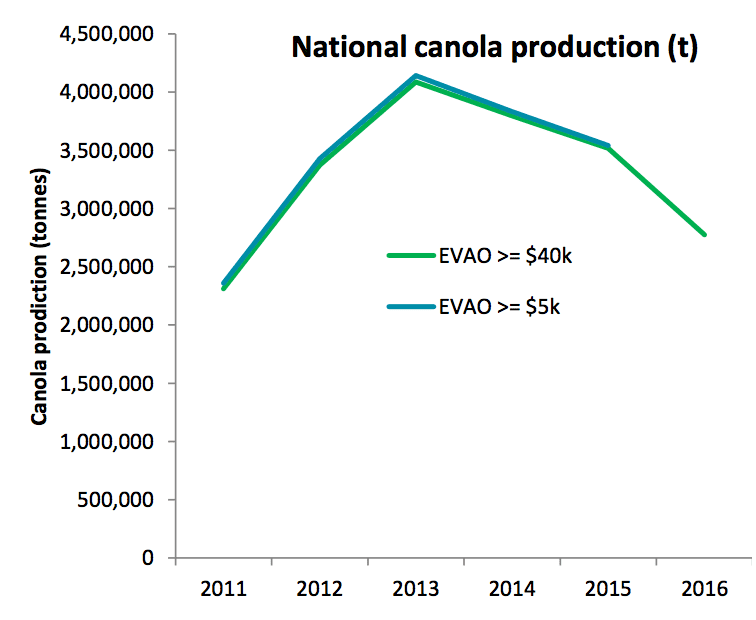 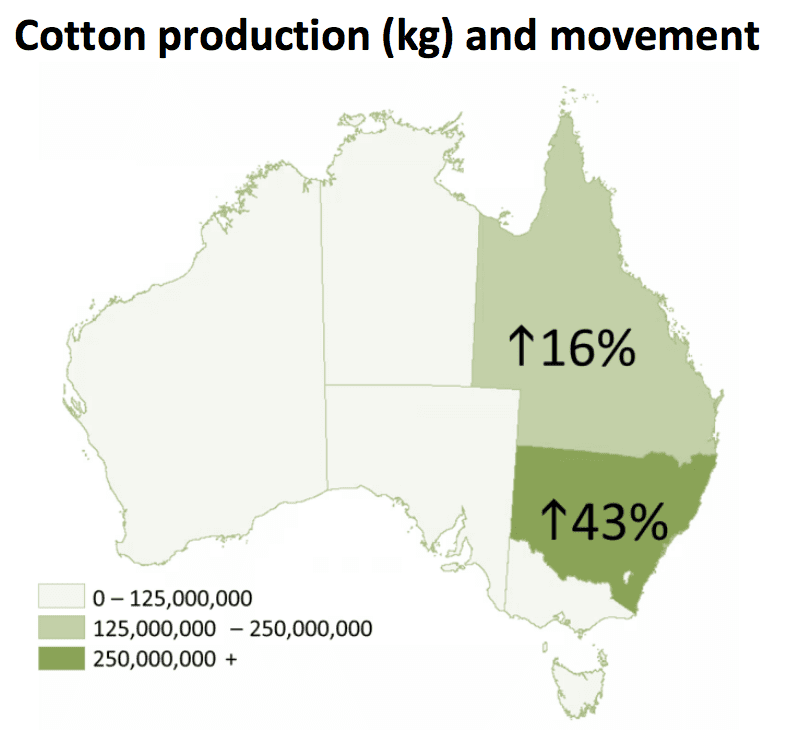 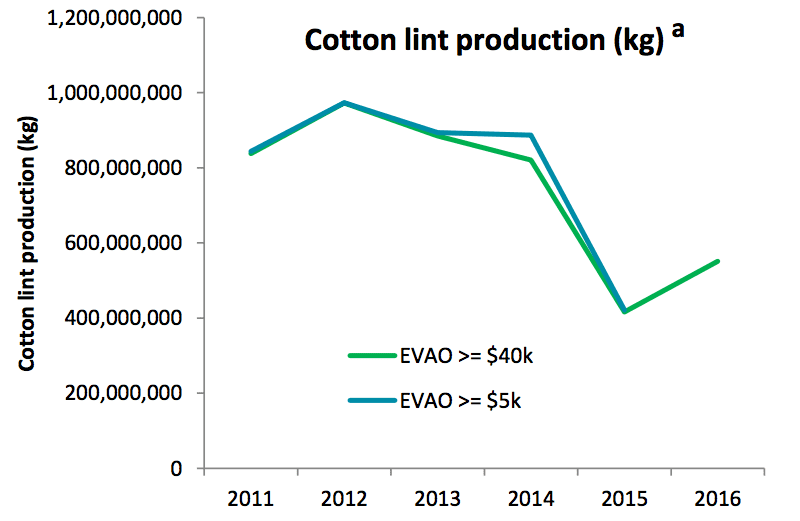 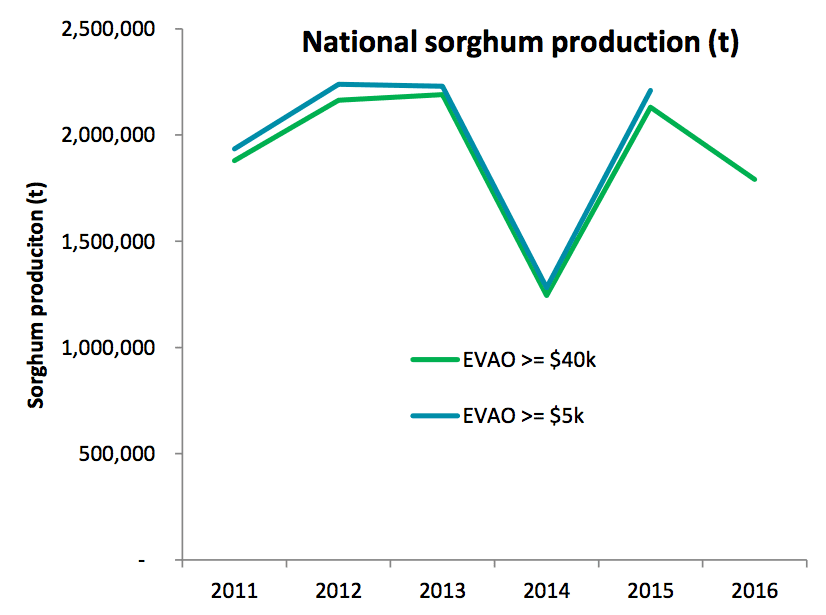 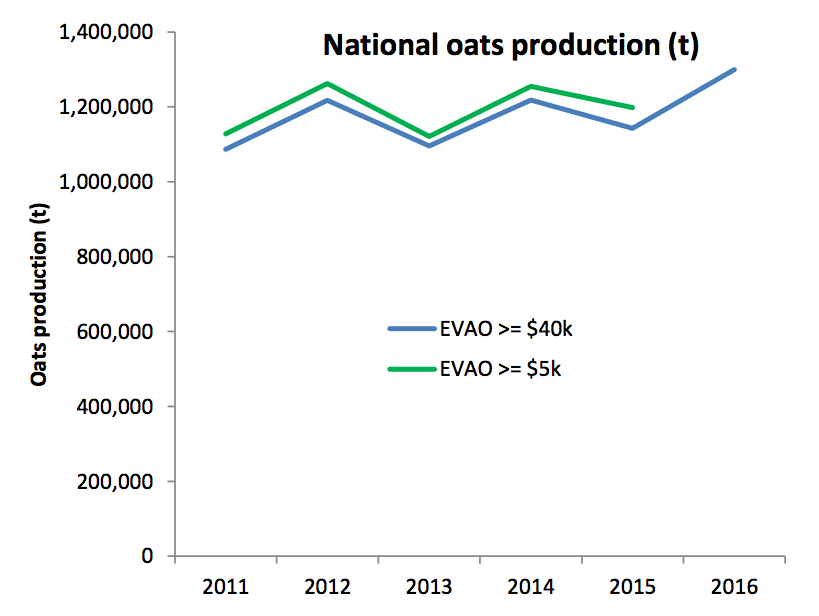 In 2015-16, key attributes of Australian farm management were:

The average number of years respondents were involved in farming was 35. New South Wales, Queensland and Victoria had the highest average at 36 years and the Northern Territory the lowest at 24 years.