REGIONAL communities have welcomed the Federal Government’s move to bolster the Murray Darling Basin Authority’s (MDBA) presence in regional centres to 104 positions – or around one-third of its total staff. 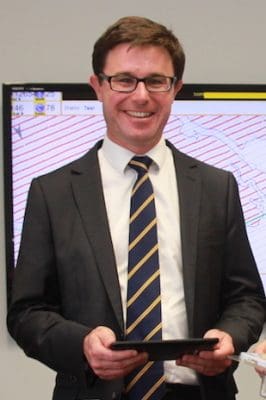 Minister for Agriculture and Water Resources David Littleproud said an additional 76 new jobs would be spread across Murray Bridge in South Australia, Mildura in Victoria, Griffith in New South Wales and Goondiwindi in Queensland, on top of the 28 jobs the MDBA had already decentralised.

“We know that the flow on effects of relocating agencies will drive greater economic and social growth for our regional towns, both direct and indirect, and also brings government services closer to the people and industries they serve,” he said.

“Relocating jobs to the regions enables young people to have long term career prospects in their local communities and enjoy the benefits of a country lifestyle.”

THE Ricegrowers’ Association of Australia (RGA) has welcomed the announcement that among the jobs to be moved to regional centres, 30 will be allocated to Griffith, a major regional city in the Murrumbidgee Irrigation Area and heartland of the Australian rice industry.

RGA president, Jeremy Morton, said the proximity to irrigators and the agricultural sector would heighten awareness of the water issues irrigators were facing. 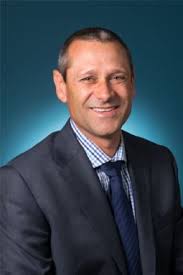 “Having the MDBA people living in our communities where they can see the direct outcome of the policies they are tasked with implementing will help them understand the impact of these reforms on the rural agricultural businesses, their communities and our environment,” he said.

“Of all government agencies, this is one that most needs to be outside of Canberra.”

The MDBA’s chief executive, Phillip Glyde, said the government’s decision to regionalise about a third of the organisation was an extension of the work the MDBA had already undertaken in establishing regional offices across the Basin.

“The MDBA recognised that the views of communities would only enhance our work and we prioritised our budget to develop an ongoing regional engagement officer program as well as opening offices in Toowoomba, Goondiwindi, Albury-Wodonga, Adelaide and Canberra,” Mr Glyde said.

“We won’t rush the regionalisation process and will work through the opportunities and issues methodically in collaboration with our staff to ensure the important work of implementing the Basin Plan and managing the River Murray is not hindered.”