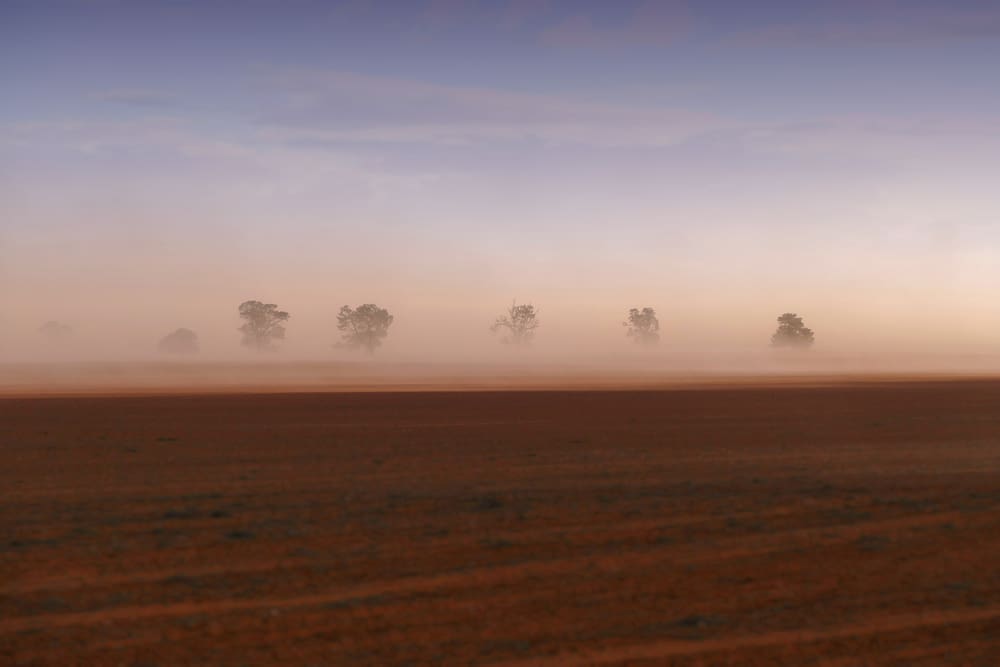 A comprehensive Drought Information Kit for grain farmers enduring drought in many parts of Australia has been prepared by national representative body, GrainGrowers, and is now available on GrainGrowers’ website.

“At this time of year, farmers in Queensland would normally be getting ready to harvest. But this year we know that there won’t be much of a crop across much of the east coast because of the drought,” said GrainGrowers’ CEO Dave McKeon.

“This kit is about making it easy for farmers to see what is available to support them to manage their business through, and then recover from, the current drought,” he said.

“The GrainGrowers Drought Information Kit provides information from a wide range of government and community services about the programs, funds and services to assist farmers in the drought – all in one place.

“In addition, we have provided a link to the GrainGrowers/Lifeline publication: Your TOOL KIT for getting through the drought which offers tips for dealing with mental health issues which may arise,” said Mr McKeon.

Mr McKeon said that the impact of drought was really about to bite for grain farmers who normally grow a winter crop.

“Growers spend a lot of money up front on seed and fertiliser to plant a crop, and no rain during the growing season means there’s not much grain to harvest and little to no income from grains for the year.”

GrainGrowers recently conducted a national drought survey with members to assess how they were managing, and to understand which assistance programs and management strategies were most effective.

“The survey found that nearly 40 per cent of respondents got little or no germination or didn’t plant at all, and a further 42 per cent said that their crop was well below average, so it’s certainly a tough time for the sector,” said Mr McKeon.

“The survey also showed that farmers have a tendency to think they aren’t eligible for assistance. However, I’d encourage them not to self-assess. There are a lot of programs and assistance available for farmers and it’s worth having a look and thinking about what could work for the farm business.

“Growers should give the providers a call and talk about what might be available for them rather than just assume they won’t qualify,” he said.

Mr McKeon said that GrainGrowers had welcomed the news from the Bureau of Meteorology late last week which predicted rainfall totals of between 0 and 10 mm for northern and western New South Wales, Victoria, Queensland, South Australia and Western Australia this week, with heavier falls of between 10 and 25 mm for cropping regions in eastern NSW.

“However, unless good rainfall continues over coming weeks it is unlikely that these initial falls will replenish soil moisture to the extent needed to turn the drought around in many parts of Australia.”