What are top of mind farm safety issues? GrainGrowers members have their say

AS part of National Farm Safety Week, GrainGrowers asked members of its National Policy Group what they as grain growers believed were the top of mind issues for farm safety in the grains industry. 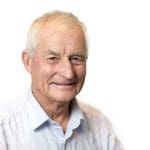 “On our farm we hired a farm safety consultant who took us through an audit of potential safety hazards and the ways to tackle them. Consultants are not cheap but you don’t necessarily have to achieve everything in six months and their advice is useful in setting up a plan and an overall philosophy of work on the farm,” he said.

“Farmers need to aim for a zero accident workplace by implementing safe work practices. They must be especially vigilant in the busy seasons to avoid lapses in concentration.

“It is vitally important that farmers have accurate written details of any accidents and what was done afterwards in terms of correcting the safety issue and in taking care of the people involved. It would be a tragedy if a genuine accident was compounded by legal action and the closure of a business because proper processes were not followed.” 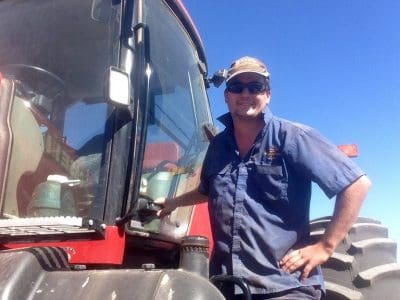 Mr Parker urges spray operators not to become complacent about handling any chemical and to ensure they are up to speed on chemical handling training, and the use of correct Personal Protective Equipment (PPE).

“Agricultural chemicals are important tools and Australian farmers are careful with their application. Chemicals these days are too expensive not to be used correctly and on the advice of agronomists. Farmers are workers like others in the community with families dependent on them. They are also Australian consumers and eat the food they grow,” he said.

“Agricultural chemicals play an important role in ensuring we can meet biosecurity and quality standards of our contracts with customers domestically and overseas. Strict market access requirement are in place and through careful use farmers ensure they comply with the correct Maximum Residue Limits for domestic and export customers.

“We are often handling chemicals in bulk and cannot afford to be complacent with personal safety. Farmers can contact Farmsafe Australia to find refresher training in chemicals handling. Growers must also ensure that spray operators and other employees on their farms are properly inducted. Tools like Farmsafe Australia’s induction toolkit (View now at http://induction.farmsafe.org.au/) are useful.”

GrainGrowers Chairman and a grain farmer at Baradine, NSW, John Eastburn, said he was pleased to see augers were gradually being replaced by belt drive systems on grain farms which were much safer and less likely to cause injury to workers. 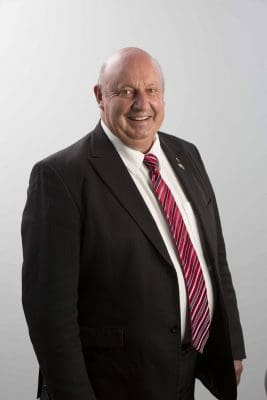 However, he remained concerned about quad bikes.

“This is not just an issue for the pastoral industry. Grain growers often have quad bikes on farm whether they run livestock or not. Growers rushing to a tractor or a header in a back paddock in the harvesting or seeding season will take a quad bike if it’s available, rather than a ute because it’s so simple to jump on and take off.

“However, in my state, NSW, four people have been killed in quad bike accidents already this year. I am pleased to see the NSW Government is now offering rebates for quad bike training and helmets to all farmers in regional New South Wales (visit: http://www.safework.nsw.gov.au – quad bike safety rebates).

“Rebates are also available in Victoria: Farmers can tap into the Victorian Farmers’ Federation www.bequadsafe.com.au website to claim up to $1200 (GST exempt) in rebates on Operator Protection Devices, side-by-side (SSV) and other vehicles.

“With some basic training, by buying quad bikes with rollover bars in place or side-by-sides as an alternative, being aware of the potential risks of tipping, using a helmet – there are lighter types available now that aren’t so hot – keeping the kids off them, not speeding – we will hopefully see these tragic statistics decline.”

In 2015-2016 agriculture, made up of just 2.3 per cent of the workforce, accounted for a shocking 23 per cent of worker fatalities.

GrainGrowers became a member of Farmsafe Australia this year to assist in delivering farm safety knowledge in the grains industry.

Farmsafe Australia (www.farmsafe.org.au) is a not-for-profit national organisation that aids in coordinating efforts to address farm safety issues in Australia. The Farmsafe vision is productive Australian farms free from health and safety risk.

GrainGrowers’ National Policy Group is made up of 15 growers from three major grain growing regions in Australia – Northern, Southern and Western. It meets several times a year face-to-face and also uses teleconferences to debate the importance issues in the industry throughout the year.