FarmFest under way in Toowoomba + PICS With over 2000 companies taking part, patrons from across the country turned out to see some of the range of products and services on display as part of the annual three-day event which kicked off yesterday.

Exhibitors said ongoing wet conditions stalling summer-crop harvesting and winter-crop planting in much of southern Queensland and northern New South Wales, have this didn’t hamper the general buoyancy of growers and agricultural companies at the three-day event.

Allied Grain Systems is a regular FarmFest exhibitor, and its northern division sales manager Michael Knight said crowds on the first day were up on last year, but overall turn-out would depend on today’s numbers.

“The crowd was good [on Tuesday]; we have had good inquiry, good genuine inquiry from farmers looking to upgrade their handling system,” Mr Knight said.

“It seems to me there is more people wondering around than…last year.

“It might be a bit compressed as the weather forecast for Thursday is pretty awful.”

Mr Knight said he has seen the most interest from growers in Allied Grains’ grain-vac systems.

He said this represents an overall trend in growers still having stores of last season’s winter crop.

“Even though they haven’t got a big winter crop in yet, they still have grain they haven’t sold from last year.

“The grain is still in bags and bunkers and [GrainVac] is the quickest way to unload and clean it.”

AgForce Queensland south-east regional manager Andrew Sinnamon said events like FarmFest gave farmers the opportunity to get hands-on experience with products and services, which is not possible with online platforms.

“A good thing about an event like [FarmFest] is you can come, see, feel, touch and experience what the product is,” Mr Sinnamon said.

“If people can see it and touch it, that gives a bit of security and makes them happier walking away with the product.”

While seeing the products first-hand is a plus for FarmFest visitors, Mr Sinnamon said getting the goods might take longer than expected.

He said it was clear talking to machine and technology dealers at the event that global supply chain issues were causing major delays to getting products to customers.

He said there were multiple factors causing these problems, including a hangover from COVID-19 lockdowns.

“It is partly from COVID and part not; we are just getting the supply chains open and going.

“There is still a big backlog in supply; I know with crushes there is a two-year delay and I was talking to Toyota the other day and it’s up to 18 months on some models.”

Mr Knight said he has experienced supply-chain issues and sees it as an economy-wide concern.

“Supply chain issues are pretty common with everything.

“Two years ago you would wait two months, now you are waiting 12 months.”

Allied Grain Systems imports most products from the United States, and relies on the speed and efficiency of the Los Angeles and Vancouver ports.

He said it was the same situation for types of goods from parts for the initial build to spare parts.

“The delays are pretty much across the board for most things.”

Elders FarmFest has been showcasing and demonstrating new products and services for the past 47 years. 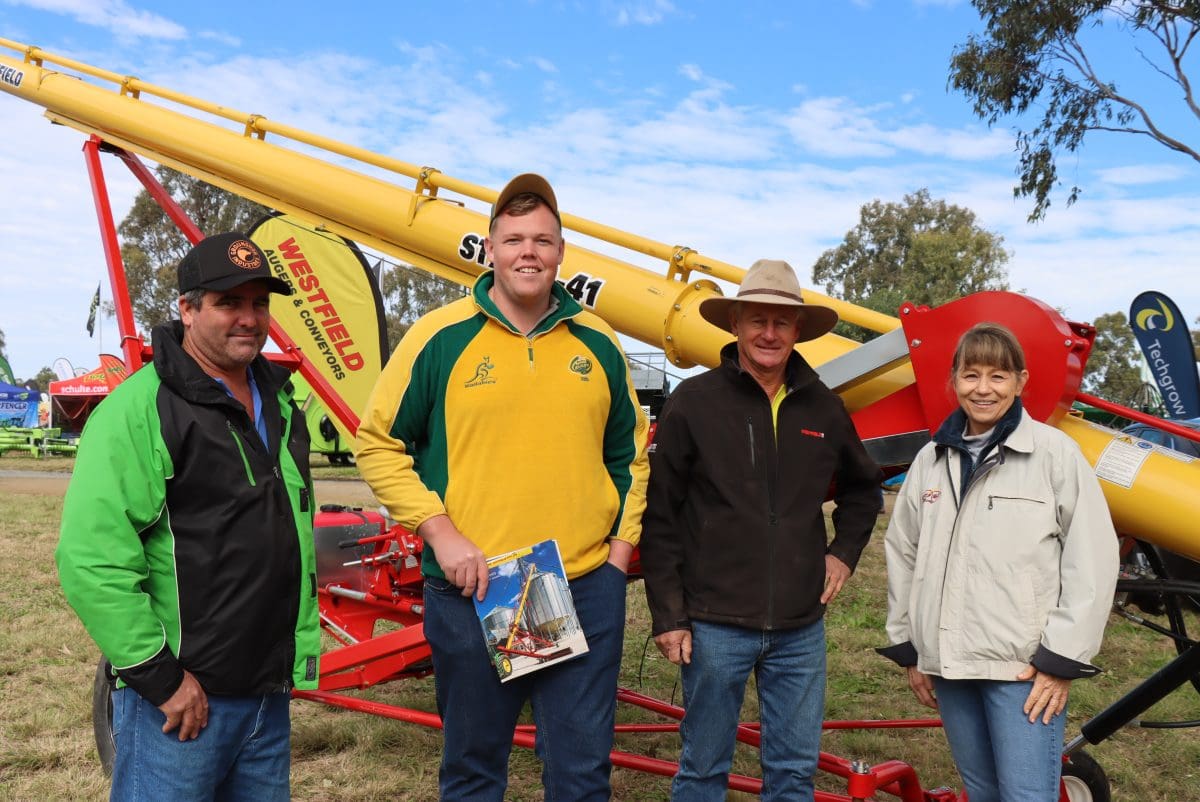 Bill and Kelly Brown and their family enjoy a day out at FarmFest. 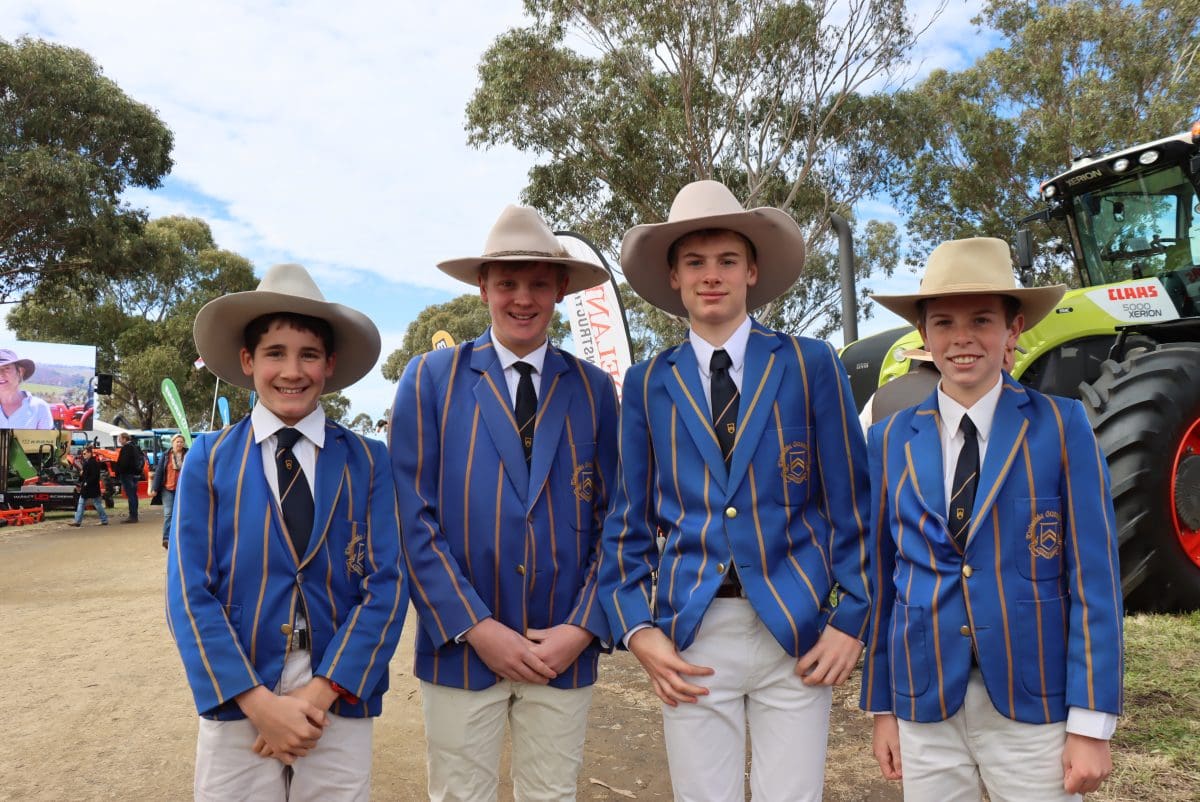