BIS Oxford Economics chief Australia economist Sarah Hunter said the vaccine roll-out was “absolutely a necessary condition” for returning economic conditions in Australia and across the global economy to normality. 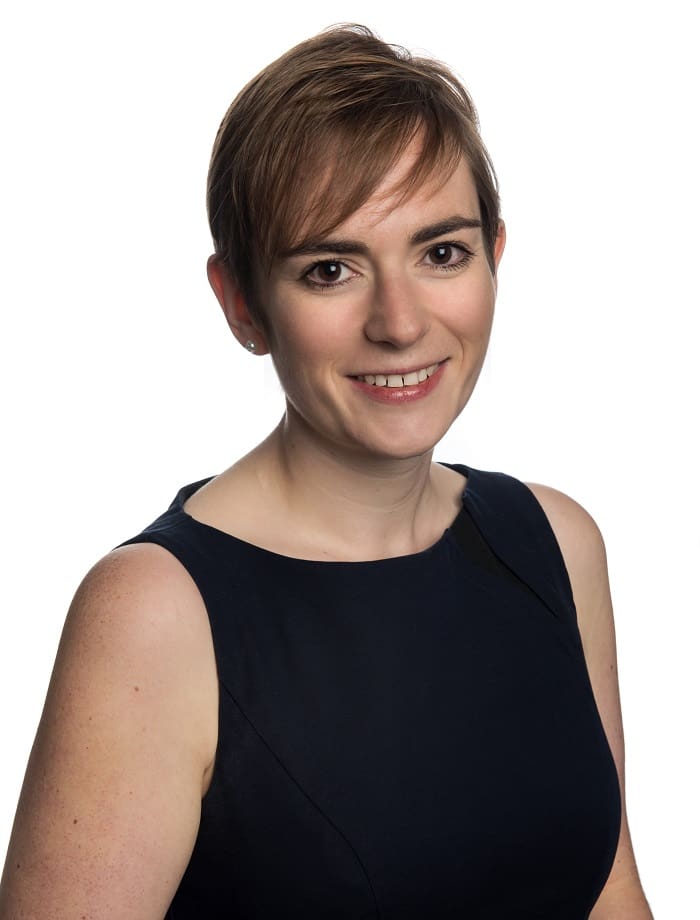 “But we don’t think it is sufficient; rolling out the vaccine will not mean that track and trace can end, that isolation can end, that we can just re-open and go back to what it was pre-COVID,” Dr Hunter said.

“What we think it will enable is some more certainty around the outlook.

“So hopefully we won’t have to be quite so concerned if we get an outbreak in hotel quarantine, because the local population will have been vaccinated.”

She said the roll-out would hopefully mean no lockdowns and ensure state borders remain open, so business and tourism travel can resume. However, businesses and institutions tied to international arrivals would continue to struggle.

“We don’t think the international border will be able to open really open this year, because it will require low disease rates globally, it will require large parts of the global economy to have been vaccinated and public health officials will of course be concerned about variants and how vaccines and other responses will have to evolve to take those into account.

“So putting all of that together, we don’t think the international border will fully re-open this year and that just means it is going to be challenging for the higher education institutions and related businesses, and also international tourist-exposed businesses as well. For them, the struggle will continue.”

The Federal Government yesterday extended Australia’s international border closure to June 17 this year to ensure it had the powers to take any necessary measures to continue to prevent and control COVID-19.

Dr Hunter said there will be long-term impacts of the pandemic, including economic scarring – the businesses and jobs that don’t come back post-COVID — particularly in the education, tourism and hospitality sectors that are dependent on overseas travellers on students.

She said the closure of international borders is likely to result, cumulatively between 2020 and 2025, in 800,000 fewer migrants entering Australia on a net basis, relative to expectations prior to the pandemic.

“That’s from students, temporary workers and permanent arrivals who would have entered the country had the pandemic not happened – those people just won’t be able to get here.

“And I should say we are not actually all that pessimistic on that front either, the Treasury actually thinks by the late 2020s, relative to their pre-COVID projection there will be one million fewer people living in Australia.

“It’s going to be we think around a four per cent retraction in potential output relative to pre-COVID and that’s going to be the long-run negative drag that the pandemic has.”

Dr Hunter said agriculture is very exposed to the lack of skilled workers from overseas and this would also impact domestic food demand.

Not having these usually younger people in the population and in the workforce would give more “economic scarring” than in countries where migration was less important.

Dr Hunter said it seems very likely that the inflow of people into Australia in general, and workers in particular, certainly for the next 10 months or so, is going to be challenging.

“After that certainly we can look at it easing, but there is certainly not a near-term resolution, given the current public health settings.”

No trade-off between COVID-19 control and the economy

Dr Hunter said COVID-19 led to the biggest downturn in activity on record for the global economy for the first half of 2020, though the recovery differed across countries, depending on disease control and prevalence and the restrictions, fiscal and monetary policies in place.

She said Australia’s economy has had a rollercoaster ride, with a sharp retraction in the first half of last year; the biggest on record and likely the biggest since the Great Depression.

But Australia has travelled through the pandemic exceptionally well, to record one of the smallest retractions of the advanced economies for 2020 and is likely to get back to pre-COVID economic levels sooner than many countries, particularly in Europe.

“It’s become clear over the last 12 months that there isn’t really a trade-off between controlling the pandemic and the performance of the economy.”

“Australia is very much in that second group.”

Dr Hunter said since October last year Australia’s control of outbreaks has allowed confidence in the outlook to return to work, allowed removal of restrictions and a “good degree of normalisation” which have driven economic activity levels.

She said it is not just a story about disease control, it is also about policy, including monetary and fiscal policy.

Dr Hunter said the Reserve Bank of Australia is providing substantial support in making it very cheap for businesses to take on debt and for governments to borrow to bolster the economy.

She cited measures such as the low cash rate, term funding facility for local banks, the three-year government bond yield target and quantitative easing and its extension.

“All of these have made monetary conditions in the local economy very very loose – interest rates across the board, mortgage borrowing rates, corporate borrowing rates, government bond yields – they are all exceptionally low.

“This is vital and we know from the RBA’s statement that they are going to maintain this as we go forward,” Dr Hunter said.

“It’s going to be a while yet before we see any monetary tightening.

“Going with that was the fiscal support, the emergency supports, Job Keeper, Job Seeker social security payments, payments to businesses which have been helpful in supporting household spending “and getting people to the other side.”

Support was now pivoting to more traditional stimulus such as infrastructure projects, road maintenance, government building and creating jobs that will be vital to economic recovery.

Dr Hunter said she was also tracking the economic impact of relations with China and service trade activity when international borders re-open.

She said the agricultural commodities, of which China is the major consumer, and more importantly, of which Australia is the major global producer, were best protected from the impacts of the pandemic.

“Because the market power that we have means that even if we are not able to sell to China, we are able to sell elsewhere and the price movements are not that substantial, because if China absorbs imports from other countries then that leaves other markets open.

“We have actually seen that kind of trade dispersion switching already happening through some of the data.

“The commodities that are most exposed are the ones where we are a relatively small supplier that means we don’t have the same market power and China can easily go elsewhere and it will be harder to find new markets.”