SIMON Doolin, a grain grower from North Star in north west NSW, has won the sustainability category of the Syngenta Growth Awards.

Mr Doolin said the biggest barrier to achieving success on the farm in the next 12 months would be the changing weather patterns.

“Looking back through the weather charts of the past 110-120 years, our weather patterns have always seemed to run in 10-year cycles. It looks like we have had our 10-year dry cycle and are coming out of that into a 10-year wetter cycle so we need to be able to maximise the wetter times.”

When asked what was the biggest challenge Australian agriculture had to overcome in the next 10 years, Mr Doolin said the misrepresentation of the way farmers used their country and chemicals was the big issue the sector needed to face.

Western Australian grower, Brett South, Esperance, took out an award in the community and people category.

The award recognises growers and advisers who make a leading contribution to their community, workers and fellow growers.

“If we could establish a network which shows the good side of agriculture, then it could encourage people to come into the industry, and with a social framework in place, that might help. Not only would they try agriculture but if they are supported, they would stay,” he said.

Among his achievements, Mr South was the driving force in the establishment of the South East Prime Wheat Association Youth in Ag group about three years ago. Mr Poutney will focus on sourcing bulk and containerised grain and pulses out of Australia, the Black Sea and North America for clients in the Asia Pacific and Middle East.

Based in Sydney, he was previously a senior trader with GrainCorp dealing in pulses and specialty crops, and has traded wheat, barley, canola, sorghum, corn, sugar, and pulses.

Prior to joining GrainCorp, Mr Poutney spent eight years in Geneva with AWB and Viterra.

He is currently a director of Pulse Australia.

VITERRA Australia and New Zealand (ANZ) has appointed Phil Hughes as its chief executive officer following the retirement of Tim Krause after 13 years with the company.

In a statement, Viterra said Mr Krause’s attention to safety and his genuine care for colleagues has inspired others, and helped Viterra develop leading safety practices and behaviours that have since been implemented across its global network.

Mr Hughes was previously Viterra’s general manager trading ANZ, and has been with Viterra for many years.

“His leadership in connecting growers to key domestic and export customers through our agriculture network, and high quality control in our logistical supply chains through to customers, has been critical to Viterra’s success,” Viterra stated.

Mr Krause will remain with Viterra until the end of this year to ensure a smooth leadership transition.

BROUN and Co founder and principal Wal Broun has left the business he founded in 1996 to focus on his Wagyu/Angus cattle-breeding and export business he operates in the New England region of NSW. Charlie Coventry and Jon Bennett have both been shareholders in the Armidale business since 2014, and have bought out Mr Broun’s share of it.

They will continue to trade as Broun and Co Grain Pty Ltd.

The business is primarily supplied by a network of growers across eastern Australia, and sells to the feedlot, dairy, poultry and stockfeed sectors.

Previously with Godde’s Grain & Fertilizer at Culcairn and Hanlon Enterprises at Junee, Mr Gerhardy has many years of experience in trading cereals, canola and other commodities.

“Peter’s trading and work ethics are around relationships first and ensuring execution hits the mark.

“This has been part of Peters Commodities philosophy for conducting business in the grain industry for over 25 years.”

EXECUTIVE officer of the Farm Machinery and Industry Association (FM&IA) of Western Australia for the past 14 years, John Henchy, has been made a life member of the organisation.

FM&IA of WA chair Brad Forrester announced the life membership at the annual meeting on August 6.

In addition to his role on the FM&IA, Mr Henchy has a board member of the Tractor and Machinery Association (TMA) since July, 2015.

Prior to that, he worked for John Deere Australia and New Zealand. 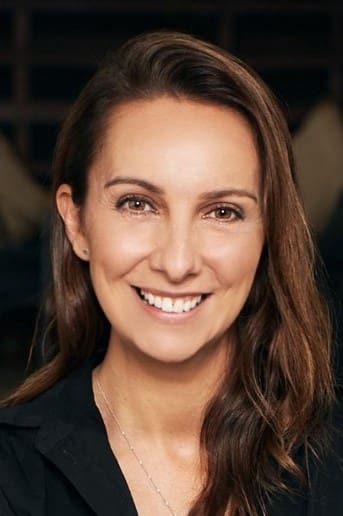 Ms Laughton is an experienced national business development manager with a demonstrated history working in the agribusiness and FMCG sectors, having most recently been the national relationship manager for Australia’s fastest-growing member-led agribusiness cluster, based in Queensland.

She spent her childhood on her family’s farm in the Northern Rivers area of NSW and is a passionate advocate for supporting local producers to commercialise their product offering.

Mr Falconer is also vice chair of the WA Grains Group, along with GPA board member and South Australian farmer, Steve Ball, who is also a representative for GPA to the Council.

One of their current priorities is assessing the proposed new class Australian White Wheat and its potential benefits and impacts on growers. “Having completed a bachelor of agricultural sciences with honours in 2017, Max then returned to La Trobe University in 2018 to commence a PhD in crop agronomy,” he said.

“Max’s enthusiasm and dedication was recognised by the CSIRO who awarded him a non-cash reward in recognition for his dedication and excellent work; he was also the recipient of the Australian Society of Agronomy Student Bursary award at the 2019 Australian Agronomy Conference.”

Max Bloomfield is based at FAR Australia’s head office in Bannockburn, Victoria.

Together with this appointment comes the announcement of Darcy Warren’s promotion from senior field research officer to research manager.

AusAgritech chair Andrew Coppin said the board was delighted to have a leader with Ms Coath’s pedigree take the reins.

“Emma’s real-world experience as director of Rocket Seeder Limited in Australia and as co-founder of GROW AgriFoodTech accelerator in Singapore puts her in the box seat to drive AusAgritech forward,” he said.

“She has been involved in the agriculture and food sector for the past 25 years in both the public and private sectors and brings a wealth of expertise to the role.”

As Interim CEO, Ms Coath will be tasked with leading the association as it looks to build a world-leading agritech industry in Australia. 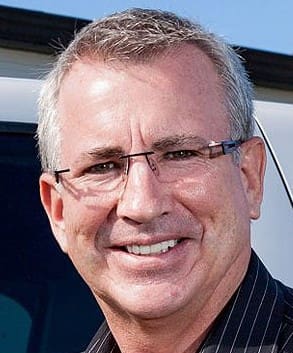 He was also general manager and dealer principal of Performax, based north of Brisbane, which introduced compliance for the sale of Chevrolet Silverado, GMC Denali and Ford Super Duty F250 and F350 vehicles.

While at Performax, he also established a parts and vehicle manufacturing facility in Thailand for the Silverado.

THE University of Western Australia’s Emerita Professor Lynette Abbott has been named the inaugural recipient of the prestigious General Jeffery Soil Health Award. 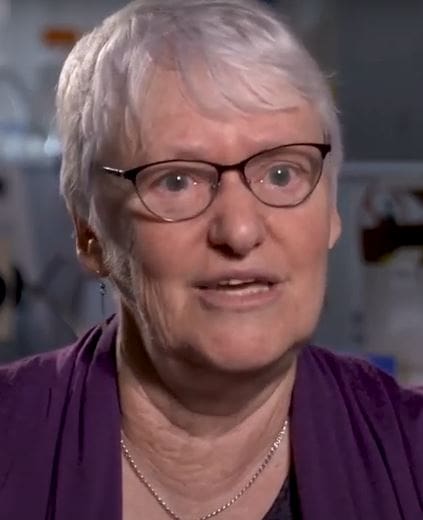 Professor Abbott is a world-leading academic and science communicator in soil science and soil biology at the UWA School of Agriculture and Environment and The UWA Institute of Agriculture.

Feed Central general manager Cieran Maxwell said it had been a tough year for growers but the award winners had done their best in trying circumstances.

“This has been one of the toughest seasons we’ve had in a long time in regards to consistency and quality which made it a difficult year for awards,” Mr Maxwell said.

“Anyone who has produced good quality hay this season has succeeded in very challenging conditions and deserves to be congratulated for what they have achieved.”