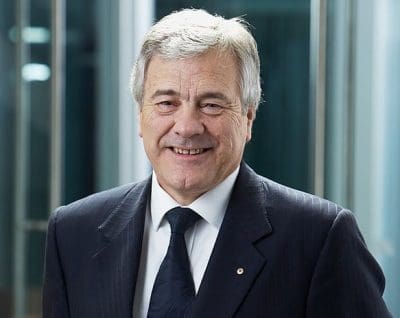 Mr Rathbone is a well-known industry entrepreneur who, over a 40-year career, led the transformation of Nufarm from a small Australian agribusiness company into one of the world’s leading crop protection and seed companies.

The group employs over 200 people, including more than 30 farm advisers and agronomy specialists.

Umberger appointed to GPSA board

THE board of Grain Producers SA has appointed Professor Wendy Umberger as an independent director, taking the board to its full complement of nine members. 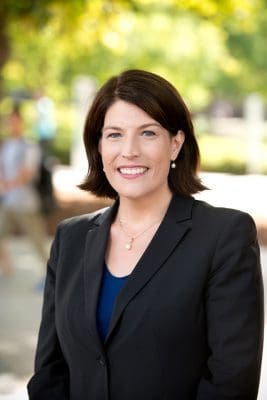 Professor Umberger is the University of Adelaide’s Professor of Agricultural Economics and Food Policy and executive director of its Centre for Global Food and Resources, which focuses on economic issues affecting global food and agricultural value chains.

She is the immediate past president of the Australian Agricultural and Resource Economics Society, a non-profit society promoting research relevant to Australasia in agricultural, environmental, food, and resource economics and agribusiness.

In addition, she is a director of the International Crops Research Institute for Semi-Arid Tropics – a $55 million international research for development organisation operating in Asia and Sub-Saharan Africa.

Prior to joining the University of Adelaide in 2006, she was an Associate Professor at Colorado State University and was raised on a beef cattle and cropping property in South Dakota in the United States, where her family still farms.

GPSA chair Wade Dabinett said Prof Umberger would bring a range of skills in board governance, knowledge of global agricultural markets and trade policy, and agricultural extension to the organisation. 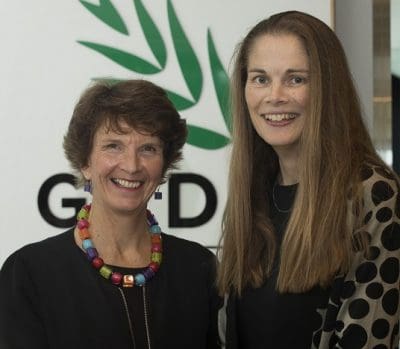 Dr Jensen has a PhD in quantitative genetics from the University of Queensland and joins the GRDC from her previous role as Supply Innovation lead with The Climate Corporation, Monsanto’s digital agriculture flagship, in St Louis, Missouri, US.

She has a wealth of experience in breeding and related activities arising from several roles in the seed industry, including positions as Global Trait Integration Breeding lead for Monsanto and principal sorghum breeder with Pacific Seeds/Advanta at Toowoomba.

Ms Broad has a Bachelor of Science in Agriculture, majoring in agronomy, and joins the GRDC from her role as managing director of Cox Inall Communications and Cox Inall Change.

She has spent her career in communications, first with the Australian Broadcasting Corporation and for the last 13 years overseeing communications and behaviour change strategies for clients across the agriculture, natural resource management, government and not-for-profit sectors.

SIMON Craig has been appointed the new board member of the Birchip Cropping Group (BCG) in Victoria. 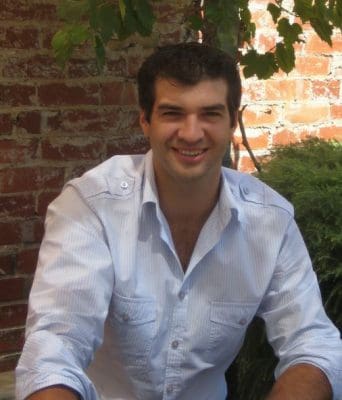 Mr Craig is managing director and owner of the consultancy business, Agronomise, and a partner and lead consultant for Farm360, both based in Swan Hill.

He replaces Dr Sara Hely who resigned as a result of increasing work commitments with the Victorian Department of Economic Development, Jobs, Transport and Resources (DEDJTR). 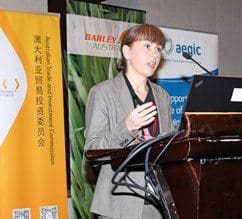 Dr Sheehy, who has performed the role of executive manager for the past two years, takes over from Andrew Gee who retires on December 31, 2017, after seven years at the helm.

Ralph Nischwitz has been appointed the new executive manager for Barley Australia, commending on January 1, 2018.

THE Federal Government has re-appointed Fiona Simson as president of the National Farmers’ Federation (NFF). 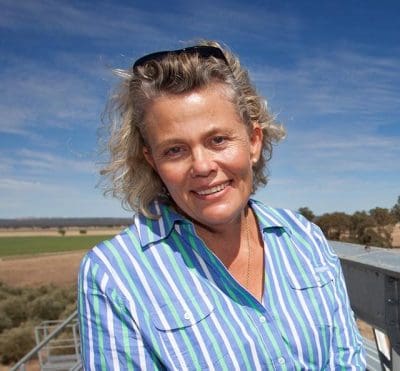 The Assistant Minister for Agriculture and Water Resources, Senator Anne Ruston, said Ms Simson had made an outstanding contribution to the $60 billion agriculture sector over the past year.

“She has great practical knowledge as a farmer herself, along with considerable experience representing farmers, and will continue to be an asset to our sector,” she said.

“We also welcome the appointment of three new Board Directors to the NFF—Robyn Bryant, Mark King and Derek Schoen—who bring an important mix of farming and industry representative experience to the organisation.”

RABOBANK Australia Limited has appointed Sir Henry van der Heyden as its new chairman, succeeding Bill Gurry who will be retiring from the board but remain as a member until a later date to be announced. 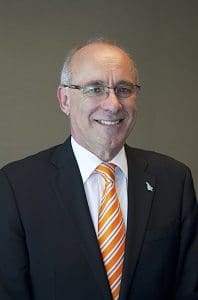 Sir Henry is chairman of Rabobank New Zealand Limited and has been a member of the Rabobank Australia board since 2012.

Announcing the appointment, chairman of the global Rabobank Group Wiebe Draijer said Sir Henry’s extensive knowledge and experience as an international agribusiness leader and company director, coupled with his strong understanding of Rabobank Australia and its market, made him a natural successor in the role.

“The former chairman of global dairy giant Fonterra Co-operative Group (from 2002 until 2012), Sir Henry was a key architect in the formation of the Fonterra cooperative and is one of the most skilled and respected leaders in agribusiness in the Australasian region,” Mr Draijer said.

AFTER working with farmers and supermarket giant Tesco in the United Kingdom, Professor Carlo Leifert has relocated to Australia to take up the position of director of the new Centre for Organics Research at Southern Cross University. 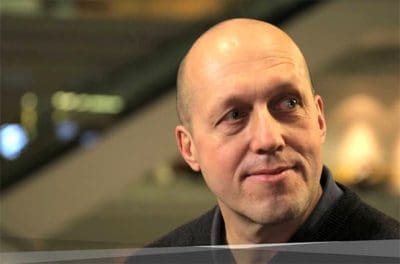 “Australia already has the largest area of organic farming land in the world and with a strong growth in demand for high quality food in both Australia and Asia, there is tremendous potential to grow the organic farming sector here,” Professor Leifert said.

“The Centre for Organics Research will look not only at new ways of producing crops and livestock without pesticides, but also improved evaluation of the nutritional value of organic food and a better understanding of the organic food market.

The Centre for Organics Research is a collaboration between Southern Cross University, based at Lismore in northern NSW, and the NSW Department of Primary Industries (DPI).

THE Tractor and Machinery Association (TMA) has appointed two new board members.

Doug Robinson from the Power Farming Group (PFG) has joined the association, as has Nathan Everett, who will be replacing Ron Grasso, from CNH Industrial. 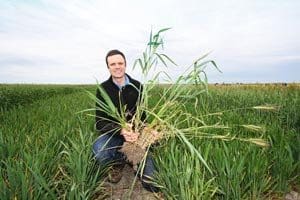 The ICM Agrifood Award is a prestigious early career award open to all agrifood innovators, such as entrepreneurs, researchers and technologists.

Dr Hunt has dedicated his research to supporting grain growers across the Australian wheat belt to improve the productivity and profit of grain-based farms.

The AGLP Program has been expanded for 2018 to include the whole of the supply chain in the grains industry.

CROPPING industry students from the Graham Centre for Agricultural Innovation featured prominently in this year’s line-up of PhD graduates from the Charles Sturt University (CSU) at Wagga Wagga, NSW.

PACIFIC Seeds has recognised the industry’s best retailers and growers in southern Queensland at its annual Central and Southern Downs Agent Awards.

GRAIN Producers SA will sponsor two female grain producers to attend the Thriving Women 2018 conference at Hahndorf in Germany on February 19 and 20.

The conference is hosted by WoTL – Women Together Learning – and aims to connect and advance women in agriculture and agribusiness, delivering new networks, knowledge and skills.

The sponsorship covers conference registration (valued at $445 each), conference dinner, travel and accommodation costs. The recipients only need to pay for any meals not included at the conference.

GPSA chair Wade Dabinett said GPSA wanted to further encourage the participation of women in the grains industry and help build their skills and knowledge in agribusiness by giving them exposure to other women in the industry.

To enter, applicants must submit an expression of interest up to 250 words outlining why they would like to attend the conference, why they would benefit, and their experiences as a woman in the grain industry.

Entries close at 5pm on Thursday, January 18, 2018. Entry forms can be downloaded from the GPSA website at www.grainproducerssa.com.au