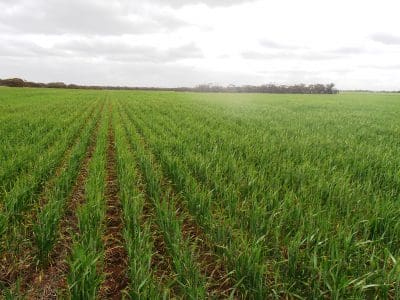 SOUTH Australian cropping and grazing country is in strong demand from buyers within the state wishing to expand or invest.

Recent sales include Mt Damper, a 2231-hectare holding near Wudinna on the Upper Eyre Peninsula, fetched $1650/ha in a private sale by the Foster family to a Yorke Peninsula farming business on a leaseback arrangement.

CBRE Agribusiness agents Phil Schell and Angus Bills handled the sale of Mt Damper, and also Plana, a 392ha grazing property offered by the Hall family at Maaoupe near Penola in the state’s southeast.

Plana, with a carrying capacity of of 10 dry-sheep equivalents per hectare, attracted 70 inquiries, and sold to three of its neighbours for more than $11,700/ha.

“There was significant interest in both properties,” Mr Schell said.

“That is a reflection of their quality, location and the opportunities they present, and the outcome in Penola in particular was an exceptional result for the vendor.

“It also highlights the strong demand for mixed-use and livestock farming operations we have seen in the early stages of 2020.” 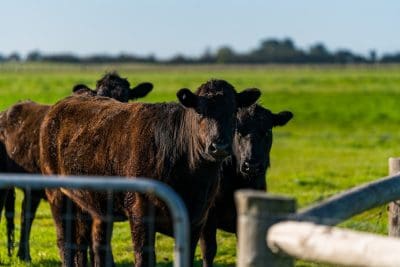 Plana at Maaoupe near Penola in South Australia has sold for $11,700/ha. Photo: CBRE

Landmark Harcourts Wudinna agent Bill Sargent has recently sold the 1474ha Pordia Farms to an Adelaide investor for $590,000, or $400/ha.

The property is being leased to a neighbour, and includes an estimated 809ha of arable land.

It receives an average annual rainfall of 300 millimetres.

“It represents good value for money for an investor, and could be built on with further area.”

“If you’ve got reasonably productive land, neighbours will normally snap that up.”

Confidence in the market has largely been coming from already established South Australian farmres.

“In the past two or three years, I’d say values have gone up by at least 10 per cent each year.”

“With better commodity prices for grain and livestock, and some better seasons, we haven’t had a lot of land come up for sale, so that’s helping to lift prices.”

“People are seeing land on EP as good value.”

Testing the theory is Malolo, a 3751ha holding at Lock in the central EP, which is listed for sale for more than $2 million, or around $1606 per arable hectare, with Landmark Harcouts Wudinna and Raine & Horne Port Lincoln.

Malolo comprises 1290ha of cropping country, with the balance being bushland held under a Heritage Agreement with the South Australian Government.

Last year, Malolo grew 283ha of vetch and 142ha of canola, with the balance of the cropping country planted to wheat.

Malolo is located north of Lock, and receives around 350mm of rain per annum. 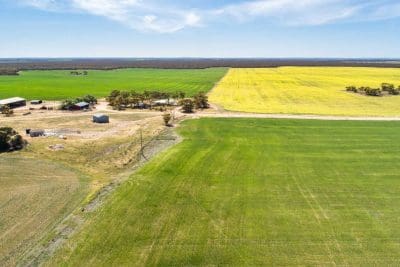