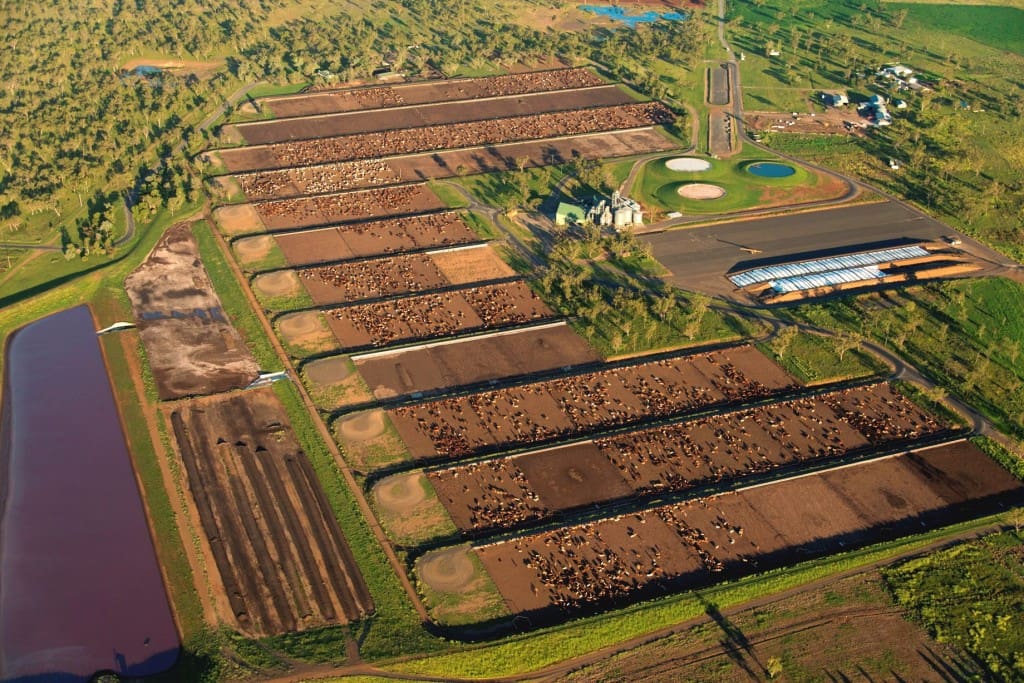 NAPCo’s Wainui feedlot from the air. Click on images for a larger view

NAPCo has purchased Bandawing, a 760ha holding adjoining the Wainui Aggregation to its south-west, for $8.025 million. The additional property includes about 310ha of developed flood irrigation and 84ha under pivot,  underpinned by an attractive mix of viable water rights. The sale price appears to be generally in line with other recent purchases in the district, valuer Herron Todd White says.

NAPCo already manages a 5000ha irrigated and dryland farming operation surrounding its 17,500 head Wainui feedlot, used mostly to produce silage for its own commodity shed, and also for sale to other nearby feedlots. The company grows anywhere from 20,000 to 30,000 tonnes of corn for summer silage each year, plus around 15,000t of winter silage, mostly barley. In total, it represents one of the biggest silage programs on the Darling Downs.

In it’s latest rural monthly property bulletin, Herron Todd White remarks on the strengthening irrigated farming country market in Southern Queensland, with a rush of sales evident over the course of the past few months.

Another recent example is Campbells, a 937ha holding at Tummaville, south of Brookstead and east of Millmerran, which sold recently for $12 million to Chinese interests, who have other holdings in the general region.

The Campbells holding is developed with 430ha of spray irrigation and a further 170ha of flood irrigation, again underpinned by a viable mix of water rights. 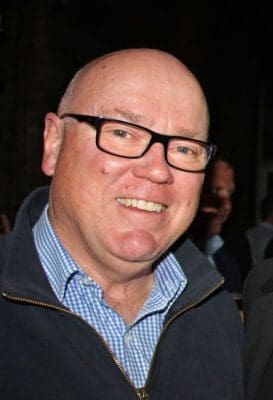 “This sale can best be described as fully-firm, especially given that some months ago when the property first came onto the market, the general expectation was somewhat less,” HTW’s Doug Knight said.

Mr Knight said there were still more unconfirmed sales in the region that are yet to filter through, however it was like a “light bulb has just been switched on,” he said.

“The attraction to the Inner Downs, in our opinion, appears to be that they just don’t make any more of this country, and investors heel the need to get a foothold. We expect that this will be the driver of further sales in the following months,” he said. Part of Wainui’s pivot irrigation infrastructure from the air