CANN Group Limited has announced it has received credit approval from National Australia Bank (NAB) for a $50 million secured debt facility to complete the first stage of its state-of-the-art medicinal cannabis production site near Mildura in north west Victoria. 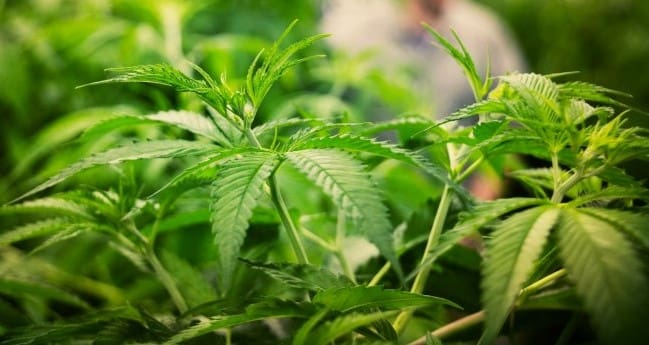 The loan is being provided through NAB’s agribusiness division and represents a strong endorsement of Cann Group’s strategic growth plans.

The approval of debt funding clears a path to recommence construction at the Mildura site, with work expected to be underway in February 2021.

The first stage of the Mildura project has an estimated nine-month build time, with first product expected to be processed and released by March 2022.

The first stage of the project will provide annual capacity to produce 12,500 kilograms of dry flower equivalent.

The total projected cost of completing the first stage is $112 million, with Cann Group having already expended approximately $53 million on site works and the facility superstructure.

The balance of projected costs – some $59 million – will be funded via the new bank loan facility and current cash reserves.

As announced in July, a Victorian Government Development grant of $1.95 million will contribute to the project and help establish Cann as a major employer in the district, with 130 new jobs created once the facility is commissioned.

Cann Group chief executive officer, Peter Crock, said specialist overseas contractors had been cleared to arrive in Australia in the new year as part of the workforce remobilisation program.

“The commissioning of production at Mildura is an important step in Cann’s plan to produce GMP certified medicinal cannabis at scale. The facility will utilise world-leading technology, providing Cann with a globally competitive unit price based on substantial economies of scale,” he said.

“Securing the support of a tier one bank is a strong validation of our strategic growth plans. Given the building demand for our products, we have the confidence to immediately ramp up production as soon as the facility is ready.”