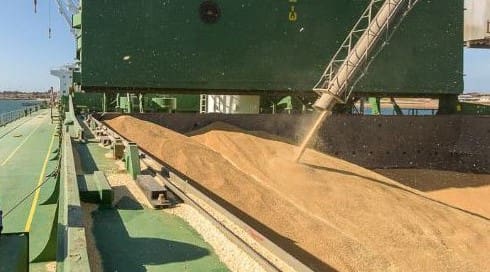 Under the World Trade Organisation (WTO) process, anti-dumping investigations can be extended for a further six months beyond the initial 12 months of the investigation.

China has indicated the investigation will now be finalised on 19 May 2020.

The People’s Republic of China initiated an anti-dumping investigation into Australian barley exports in November 2018.

Although the Australian grain industry is confident that dumping has not occurred, the likely outcome of this anti-dumping investigation is unknown at this point in time.

Possible outcomes could include the imposition of provisional import tariff/duties on Australian barley exports to China.

Australian growers should be aware of this market risk as they approach harvest and next year’s planting period.

China is Australia’s largest barley export market and Australia is the largest supplier of barley to China.

This investigation has created uncertainty within the Australian grain market, that has resulted in downward pressure on Australian barley prices.

Australian exporters, industry bodies and government provided extensive responses to China’s Ministry of Commerce (MOFCOM) as part of the investigation.

They are confident that the information provided confirms that:

The outcome of this investigation process remains uncertain, and several potential scenarios exist. The outlook is difficult to predict.

Growers should also be aware of the broad range of factors that may also impact barley prices over the coming season. While the issues surrounding the China export market are uncertain, other factors would include issues such as global weather and plantings for grain crops in other countries.

Growers are encouraged to consider their specific circumstances and to seek advice from their independent market advisors or consultants in relation their grain marketing and crop rotation options.