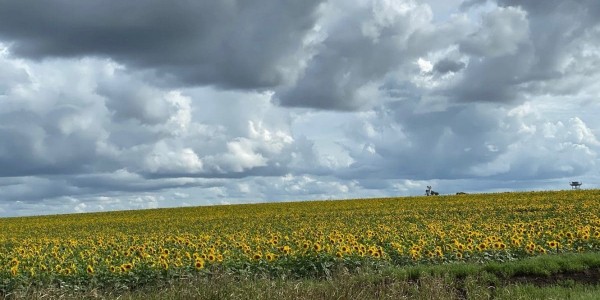 The La Niña weather pattern, which began in September 2020 and led to widespread heavy rains throughout the eastern seaboard in early March, is beginning to fade, turning rainfall prospects to neutral…Read More

A low pressure system and associated cold front brought moderate rainfall to eastern New South Wales and the far south-east of the country, while thunderstorms and showers in northern Australia…Read More 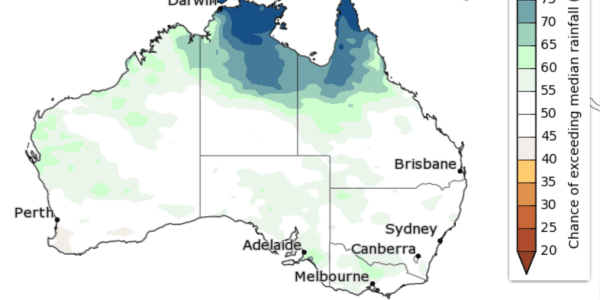 April to June is likely to be wetter than average across the tropical north of Australia, extending from northern WA across to northern Queensland…Read More 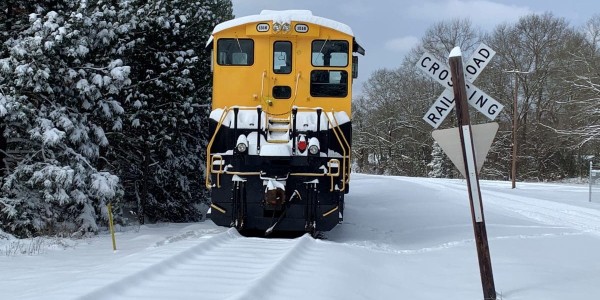 Winter crops in the Northern Hemisphere are mostly in good stead as spring approaches, but with snow cover decreasing or gone, they are susceptible to dry weather and late cold snaps, and the market is watching…Read More