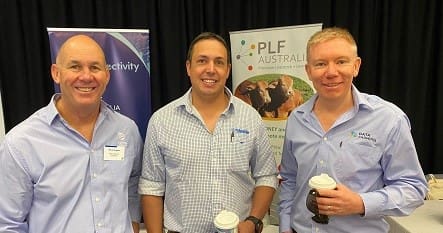 THE latest innovations at the intersection of agriculture and technology are being showcased today at the ‘AgTech21: Build it, Use it, Profit’ field demonstration and forum at Emerald in Central Queensland.

Since its inception in 2017, the biennial AgTech event series has become one of the most significant regional innovation and technology events in Australia.

Central to the event is a demonstration session of the latest innovations to improve farm and business profitability, including smart eartags, Internet of Things (IoT) sensor technology, DNA-based soil testing and on-farm automated devices that can be controlled from a smart phone.

AgTech21 panel sessions this afternoon will focus on Smart Farm collaboration, the latest in biotech and the experiences of early agtech adopters.

“AgTech21 is a golden opportunity for innovative people from farming, agribusiness, technology, civil construction, research and training sectors to meet, learn and collaborate on solutions for agricultural and regional business,” Ms Turner said. 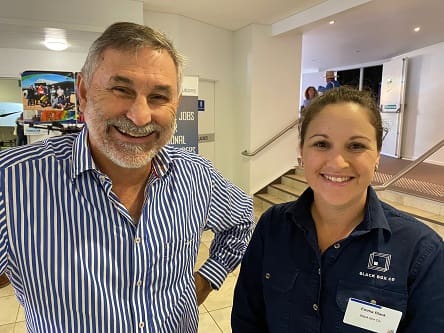 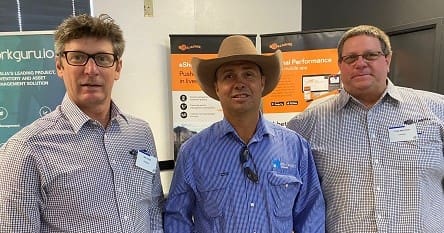 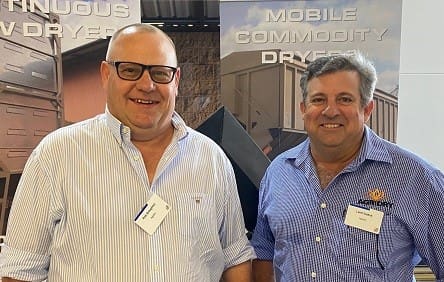 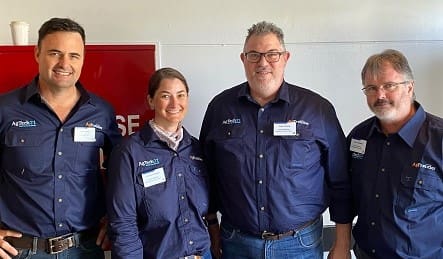 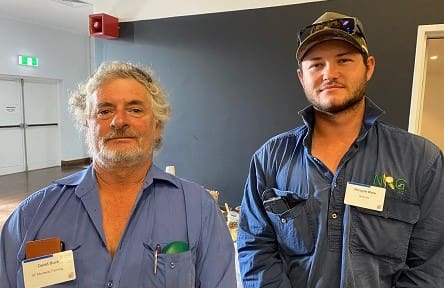 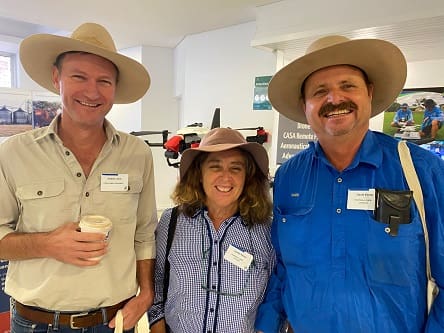 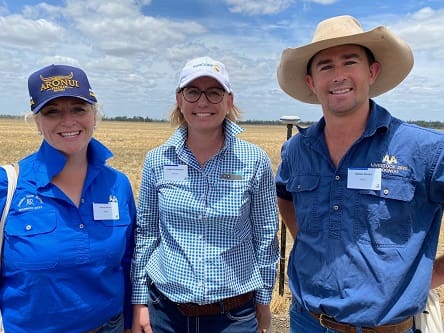