AG TECH startups will only succeed if the people behind them recognise their strengths and weaknesses, intimately understand farming and know the real needs of producers. 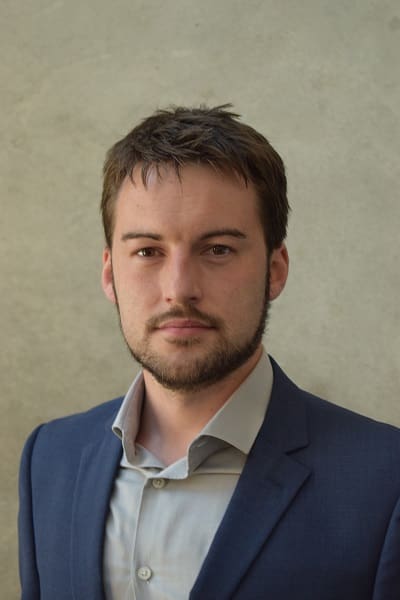 That was the message delivered to yesterday’s 400M Ag and Food Innovation Forum in Toowoomba, Queensland, by Ian Mason, co-founder of Sir Richard Branson’s company for entrepreneurs, Virgin StartUp.

Mr Mason warned of the high attrition rate among startups, but also emphasised the vast array of untapped opportunities for innovative ideas to take off in the rural sector.

“There is a lot going on in agriculture, but there are no clear winners. There are no Airbnb or Uber, so there is still a huge opportunity to get it right,” he said.

“That is especially so when you consider there are going to be two billion more people living on this planet by 2050 and that 40 per cent of the world’s land is available to grow crops, 70pc of the water is already being used in agriculture and that we must produce more food in the next four decades than all farmers in history have produced in the last 8000 years.”

The right person for the job

Mr Mason said the key to whether a startup would succeed or fail lay with the person initiating the project.

“Fundamentally it is about the founder. You can have the best idea in the world, but with the worst founder it is never going to go anywhere,” he said.

“From a founder’s perspective, they need to take a ‘farmer first’ mentality where they are out there seeing that what they are proposing will actually work on the land in conjunction with the knowledge that exists on farms.

“Often, I find startups found a solution to a problem that didn’t exist, rather than starting with a problem and then developing a solution.”

Mr Mason said for a startup to progress, the founder needed to have strong leadership skills, and know when to take that lead or back away.

“An early stage founder is about ‘doing’, so they stand a chance of establishing something. But when it comes to taking things to the next level, it is about ‘leading’,” he said.

“If you look at founders who have gone on to create really large businesses, one of the things they do is work out if they are the right person to take things forward in terms of leadership and when is the right time to step aside.”

Tied in with having the right people, Mr Mason said the other fundamental to success was to fully understand the farming customer and the need for the product.

“Have you really thought about the problem and the person you are solving it for? That means understanding your customer. Why is the person buying the product or service you are offering?” he said.

“And you have to work hard. You wouldn’t believe the number of people who think they can do absolutely nothing until they find funding. There are tonnes of things you can do before you find funding.

“All of that comes back to the person who is the founder. If that person isn’t the right person, the business simply won’t grow.”

Mr Mason said there was a role for government in creating the mechanisms, infrastructure and support to encourage entrepreneurs to invest in new initiatives.

“Having a government that is going to be active in this space, attach a large amount of money to it and be prepared to take a risk starts an environment where there are opportunities for people to do something,” he said.

“There is a huge balance between doing the things government can do because of its influence, investment in infrastructure and creating the right environment by saying the right things, and where there is overreach happening.” 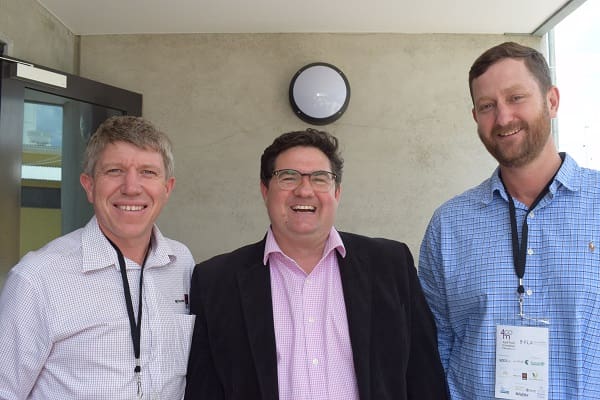 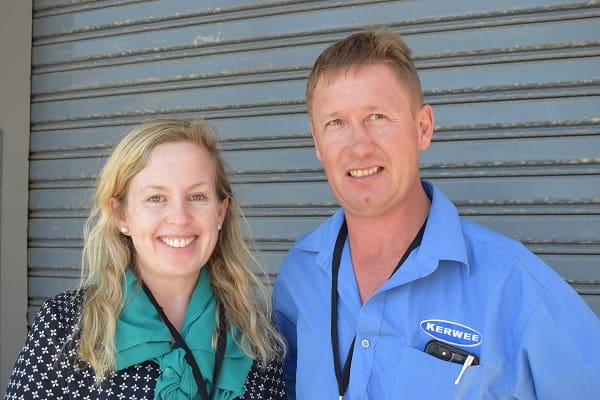 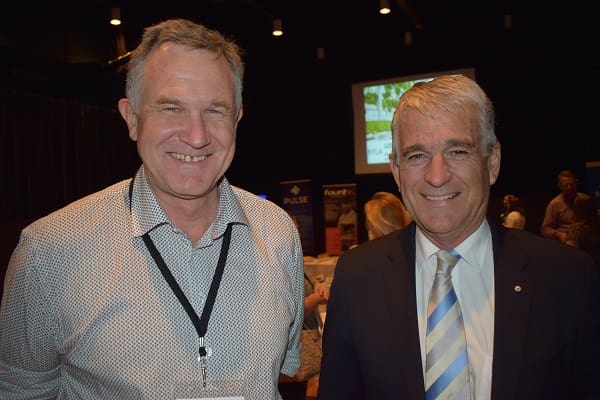 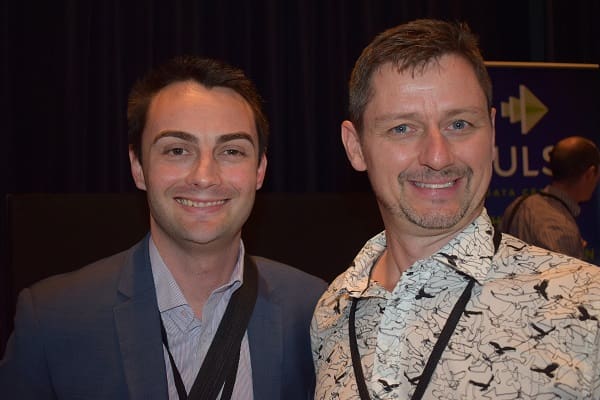 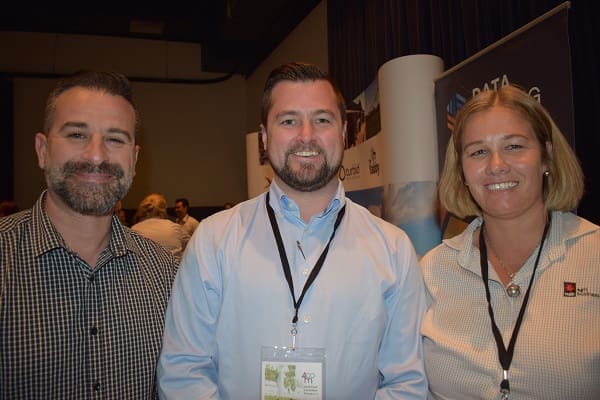