Ag technology leaders at AgTeCH2019 fielded questions on the future for high-tech precision technologies on farms.

WHEN will driverless tractors become commonplace on Australian farms? How far away is the widespread adoption of drones? What are the barriers to the adoption of precision technologies?

These were some of the questions posed to agricultural technology leaders at the third annual AgTeCH2019 forum in Emerald, Queensland.

While the adoption of autonomous and precision technologies on Australian farms has, to date, been steady and measured, there was a general consensus that the uptake rate is set to take off.

John Deere Advanced Engineering Group senior staff engineer, Broughton Boydell, Moree, said while the first autonomous vehicles appeared in the late 1990s and there had been significant development since, deciding when to advance the product into the marketplace was a complex issue for manufacturers. 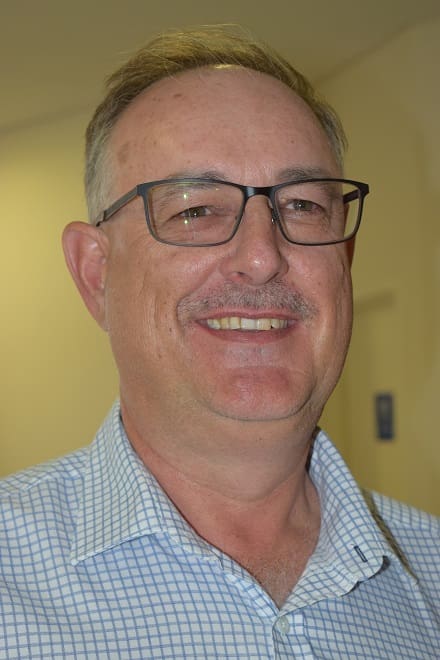 “From a major manufacturer’s standpoint, there are a lot of decisions that go into ranking priorities of products and what our customers want versus what they need,” he said.

“If you think about a spraying job, while there might be autosteer (in a tractor), the operator doesn’t just sit there. They are observing the weather, they are very cogniscent of drift risk, they are looking at nozzles to ensure the patterns are all open and looking for other things that can go wrong. Autonomy is more than just driving from A to B. It’s also about the sort of job you do on the way.

“When will full autonomous come out? I’d be surprised if there isn’t something in five to 10 years.”

SwarmFarm managing director, Andrew Bate, Emerald, whose company has the first of its autonomous farm robots out in the field and orders for more to come, said it was only a matter of time before autonomous machines took over many of the roles of driver-controlled tractors.

“There are new farming systems, new ways to grow crops, different ways to put seed in the ground, other ways to kill weeds.

“The tractor will still exist and be used for some jobs but there will be a displacement of farming systems and different ways people choose to grow crops. Whether it is more efficient use of fertiliser, less use of chemicals, better ways to pick or harvest crops, that is where I see the revolution happening.” 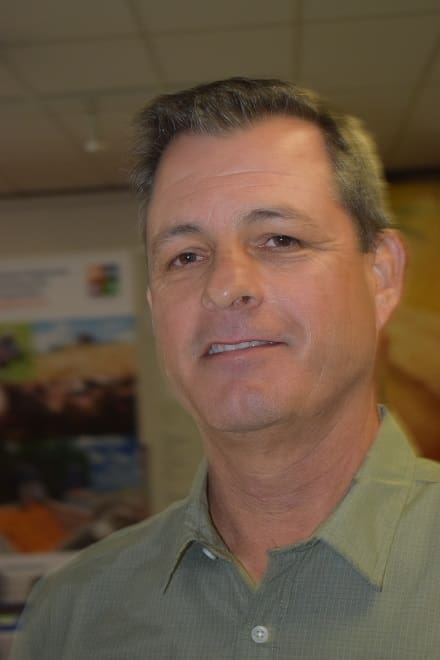 Southern Cross Drones research and development manager, John Coulombe, said while many farmers were still holding back from adopting drone technologies, he expected the uptake to increase dramatically over the next couple of years “because I don’t think farmers can ignore them much longer”.

“There are workshops every week across Australia on drones and technology, but there is still resistance. It is hard (for producers) to understand they can get useful data from an aerial camera when they have been doing it differently for 50 years,” he said.

“I think one of the biggest problems with growers is they are just so busy doing their jobs as it is. To then have to look at images and interpret their data is going to be a hard thing to do.”

Cowal Agriculture production manager, Greg Kauter, Emerald, said one of the main barriers to farmers taking the big-step change to ag technology was the issue of connectivity. “There is a lot of people now trying to solve that problem for themselves (with on-farm networks). I’d be interested to hear how the market failure component of the connectivity problem is going to be solved.”

Field Solutions chief executive officer and executive director, Andrew Roberts, said there were market opportunities for businesses like his to come up with solutions for farmers and communities that fell outside the NBN service.

“For three years now we have been deploying networks in rural, remote regional areas. These are towns with less than 400 people who can’t use an eftpos machine and can’t make phone calls, and farms where there are 50 or 60 people,” he said.

“We are seeing on farms now on-farm networks. We are really seeing an uptake of people wanting to make sure they have connectivity all across their property.” Ag Thentic founder and chief executive officer, Sarah Nolet, said there was a trend in the IoT space of systems moving away from sensors to cameras for collecting information.

“Just the other day I noticed a company out of Europe that is using facial recognition for cows and sheep. That is moving from having to put a device on an animal to putting a camera at a water point or shed that can passively collect information by recognising the animals,” she said.

“That changes the cost equation quite significantly when you don’t have to put devices on individual animals.

“Also, this is probably 10 years out, but people are looking at biodegradable sensors. The challenge right now is the cost of actually going out and replacing sensors. What if we could plant sensors when we seed our crops because they are biodegradable.”