Sign onto the ag automation revolution – or be left behind

THERE’s no avoiding the automation revolution that is rolling through agriculture, so growers need to prepare their farms and grasp an understanding of what an automated future means – or risk being left behind. 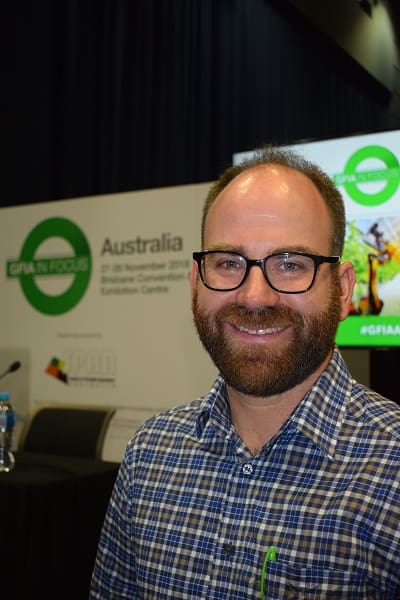 That was the message thingc Robotics chief executive officer, Cameron Leeson, presented to the Global Forum for Innovations in Agriculture in Brisbane, Queensland, this week.

Mr Leeson said farmers needed to be aware of what was happening with automation and robotics, keep abreast of the technologies and understand how they might impact their businesses.

“There is a lot of talk about tech and a lot of jargon. You really need to get in and understand what it means,” he said.

“It is easy for someone to come up to you and tell of the wonderful value of whatever technology they are pushing, but it actually falls upon the farmer to have the ability to assess whether it is right for them.

“Google will help you understand the different technology and give you a grasp of what people are talking about so you understand where it fits into your needs.”

Mr Leeson said farmers needed to think ahead and prepare their farms for field robotics, aerial robotics or other automation.

“With automation, if you are putting in crops you need to understand how a robot would try and access the paddocks. You need to think ahead so there is access for robotics,” he said.

“Even if you are putting in a new farm building, orientate it in a way so you can put a solar array on it and optimise the energy you can capture.

“If you can capture your energy source for the future it will save you costs in the long run and mean you are self sufficient which will become more important as the world changes. It is a lot easier to collect electricity than diesel.”

Mr Leeson said there would be a time in the future when it would be commonplace for many operations on farms to be carried out by fleets of small robotic machines.

“With autonomous vehicles, we believe the ability for robots to automate repetitive tasks and carry out jobs that people don’t want to do is the future. You get repeatability and accuracy out of the machines, they don’t need smoko breaks, they don’t drift off at 2 o’clock on a Friday afternoon. They have a massive impact on reducing your costs of production,” he said.

“Once we have autonomous vehicles, we get away from the need to have massive machines with people sitting in them operating them. As we can put a fleet of machines together, we can have one operator manage the whole fleet,” he said.

“I don’t expect farmers to go out and buy a fleet. You will see a move towards service models where the fleet of robots will come to serve your needs. They won’t totally replace tractors straight up, but over time you will find the (robots) service models will fit more and more into farmers’ operations, so the capital cost is not being borne by farmers. 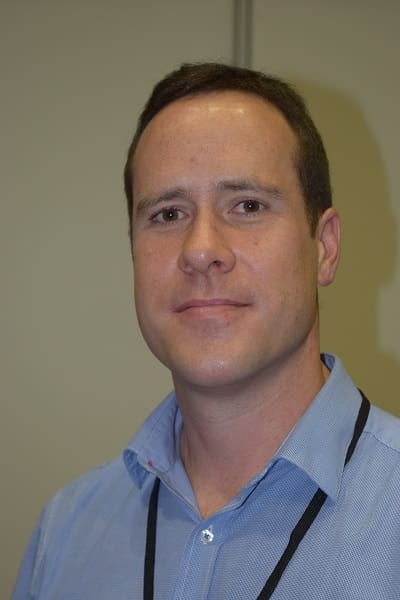 “That way, farmers get the solution they need without the capital expense. There will be a general move towards that.”

“With energy sources, we believe strongly that electric drive is the future of automation technology. You need to start to look at the electric future as part of how you move forward in your business,” he said.

Also addressing the conference, University of Sydney Australian Centre for Field Robotics lead systems engineer, Matt Truman, said all the automated platforms they had been developing and testing were electric drive.

“With the new technology around cheap solar and battery storage and low-cost electric motors, that could be disruptive to traditional machinery in the long term,” he said.