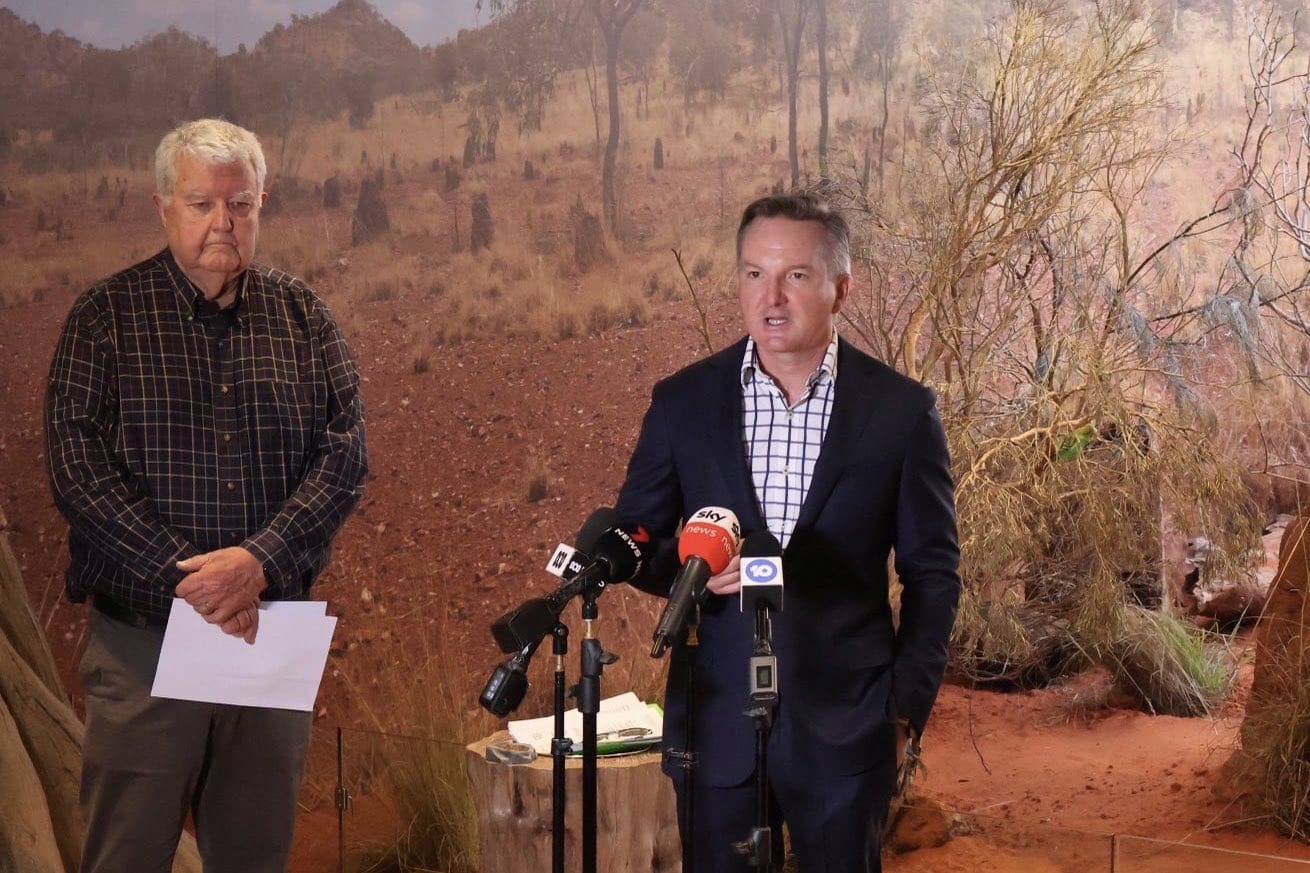 THE long-awaited review of Australia’s carbon-crediting framework has this morning been handed down, recommending changes to way the industry is governed, more transparency and facilitation of co-benefits beyond emissions abatement.

The agricultural industry was a part of the process, with some major pastoral companies and the National Farmers’ Federation making submissions.

Many in the carbon industry have been keenly awaiting its findings, with potential changes making some apprehensive about starting new projects in the past six months.

The Chubb Review has not shared the same sentiment as Prof MacIntosh, saying the scheme is working effectively.

“While the Panel was provided with some evidence supporting that position, it was also provided with evidence to the contrary,” it says in its key findings and recommendations.

“There may be several reasons for the polar-opposite views. One is likely to be a lack of transparency, meaning that third parties cannot access the relevant data and so different conclusions can be drawn, and all genuinely held.

“Notwithstanding the criticisms, the Panel concludes that the scheme was fundamentally well-designed when introduced. Nevertheless, after 11 years of operation, the scheme can be improved – applying knowledge gained through implementation or practical experience is the story of continuous improvement.”

Speaking to Beef Central after the review was handed down, Prof MacIntosh said he was “bewildered and confused” by the report’s findings.

“They say they need changes to some of the key methods, but in the same breath they dismiss our concerns and say there is no problem here,” Prof MacIntosh said.

“They provide no evidence at all that backs their conclusions that there is not a problem.

“The only part of the report that we support is governance changes; they have listened to all our recommendations on that.”

Prof MacIntosh said he believed most of the carbon industry agreed with his concerns, and the findings posed potentially significant ramifications to the carbon market.

“I have been talking to one of the big aggregators this morning, who said ‘despite what Chubb says there are problems we need to fix and we want to continue to work on solutions’.

“All of these governance changes are basically just shuffling debt shares if you do nothing about the integrity of these projects, because if we don’t fix the projects that have problems they will dominate the scheme for at least the next 10 years – could even be 15 to 20 years.”

While the review has supported the ACCU framework, it has recommended some changes, with the main one being a rejig of the roles performed by the Clean Energy Regulator, as indicated late last year by Prof Chubb.

“The remit of the CER should explicitly include monitoring and the publishing of information on the impact of the scheme in the protection of Australia’s natural environment and improved resilience to the effects of climate change.”

The report also recommends a re-badge of the current Emissions Reduction Assurance Committee – which advises the government on whether to make, vary or revoke methodologies. It recommends it make a skills-based board which is more independent of the government than it currently is.

The review has backed most of the methodologies put under the spotlight by Prof MacIntosh, with some changes recommended to the avoided deforestation method, commonly used in places like the mulga lands of NSW and Qld.

“Land clearing has accounted for a significant share of national emissions. The avoided deforestation method is a means to avoid these emissions,” the report says.

“The length of time that has elapsed since the issue of any remaining unused land clearing permits imply that it would be hard to establish intent to clear land, raising questions about the additionality of any new projects that might be registered under the current method.

“Consideration should be given to developing new methods that incentivise the maintenance of native vegetation that has the potential to become a forest, as well as maintaining existing forests at risk of land-use conversion.”

In handing down the review, Federal Minister for Climate Change and Energy Chris Bowen said the government will support the recommendations.

“I am pleased to agree in principle to all the recommendations and I would like to thank Professor Chubb and the members of the Panel for their thorough and transparent review.”

Mr Bowen said the government recognised the panel’s recommendations have implications for a wide range of market participants and other stakeholders, and will work with them on implementation, including any associated legislative amendments.

While the carbon industry has backed the review, lobby group Farmers for Climate Action said it was not helping the fundamental problem.

“Farmers for Climate Action welcomes recommendations made by the Chubb Review to end the multiple conflicting roles of the Clean Energy Regulator, give new life to the integrity committee, and to end new projects claiming carbon credits under avoided deforestation,” Mr Klose said.

“It is contradictory to offer solutions without acknowledging the problem.

“This review skates over the idea that there are any issues with the current market.

“Australian farmers who have invested in growing carbon crops are the ones who pay the price when integrity issues with carbon credits are revealed because it reduces confidence in the market and the price paid for carbon credits.”