INCITEC Pivot Fertilisers says farmers and dealers will be able to obtain their fertiliser requirements for this season’s crops and pastures, despite the impact of the North Queensland floods on the company’s supply hub.

Extreme flooding across the region in February closed the rail line between Townsville and Phosphate Hill where the company makes ammonium phosphate fertilisers for markets all over the eastern seaboard.

However, by leveraging its globally diverse supply chain, Incitec Pivot Fertilisers says it now has plenty of fertilisers in stock and more on the way for its distribution facilities around the country.

The company’s sales and operations head for southern Australia, Gerard Buckle, said his team was all set to go to fill customer orders for this season’s requirements. 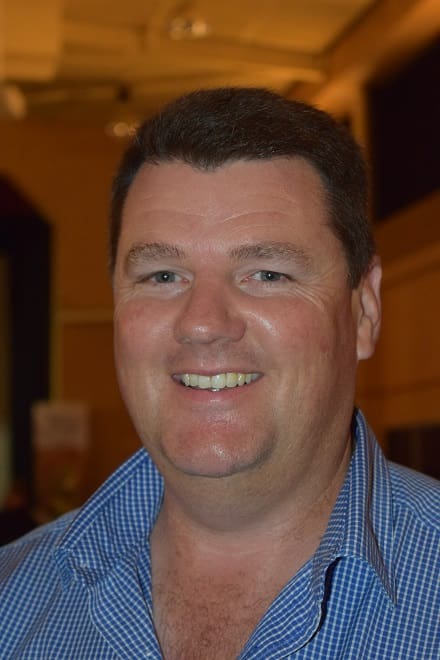 “We encourage farmers to get in early and place their fertiliser orders with their local dealer to secure transport before the peak season hits.”

Incitec Pivot technical agronomist, Bede O’Mara, said the soil moisture status of most areas of the eastern grain belt was very low, which meant growers were struggling with what to with nutrient inputs this season.

“Quantifying things with soil tests is important as a starting point from a nitrogen and phosphorus point of view,” he said.

“Obviously economics will play a part this year and we understand growers are tightening their belts.

“Rotations have an effect. We saw some really good yields in 2016 but some pretty light yields since then, so it will be important for farmers to quantify what they have removed (soil nutrients) and what their soil status is.

“They need to understand the rotation, what they have taken off and what they could grow with their available soil moisture this year.