GRAIN growers in the northern cropping regions of New South Wales and Queensland are likely to back away from chickpeas this winter as diminished prices for the pulse push them towards cereals. 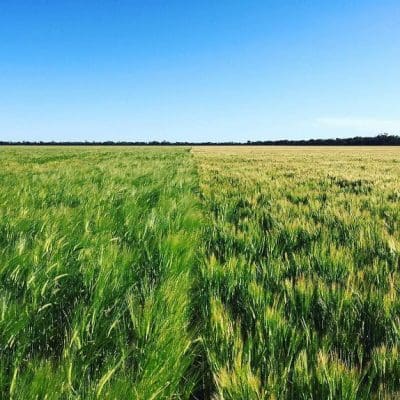 The barley area is likely to increase in the northern farming region this winter.

But, the imposition by India of tariffs on chickpea imports and a drop in prices were likely to see growers shy away from the pulse this season.

“There were intentions for significant plantings of chickpeas, but I think there will be a swing away from chickpeas to some extent. Just how much is hard to say yet. It will depend on what the price signals are in a month or so when we get to planting,” he said.

“Certainly, those growers who were intending to plant significant portions of their winter country to chickpeas will probably be pruning back to some extent because of the price. If there is a reduction in chickpeas, the area of wheat will go up accordingly.”

“There are still a few patches on the dry side, but overall it is green and everything looks a picture,” he said.

“Once we get into the first week of April in the northern, less frost-prone areas we will see some wheat go in, and that will ramp up progressively into April. Chickpeas will be going in late April/early May.”

Barley area up on Downs

Further south on the Darling Downs, Elders agronomist, Jordan McDonald, Dalby, said there would be a decline in the area sown to chickpeas this year, driven by price.

“We are estimating the chickpea area will be back 30-40 per cent,” he said.

“With the feed grain market being quite strong, barley plantings will be up a fair bit. There are a lot of clients talking of putting barley in, so the area will definitely grow from last year.

“The wheat area will definitely be up, taking some of the chickpea area. I see barley being the biggest mover, but wheat will move as well.”

The majority of the farming areas across the Downs had a full profile of moisture, setting growers up for a good start to the season.

NSW holding out for rain

In north west NSW, Agricultural Consulting and Extension Services consultant, Pete McKenzie, Quirindi, said it had been a tough season for summer cropping on the Liverpool Plains and conditions were still extremely dry in the lead up to winter planting. 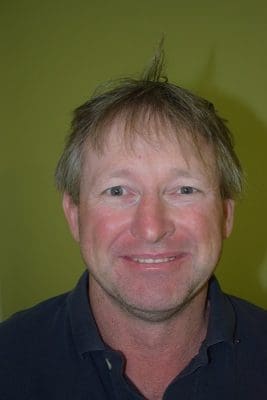 “There are a lot of (summer) crops way below average. Those on long fallow have done well; sorghum-on-sorghum not so well. Anything that didn’t have a full profile at planting really stands out,” he said.

“There were some paddocks that didn’t go into summer crop because they didn’t have moisture. They still haven’t got a full profile of moisture by any stretch, so they are still up in the air at the moment as far as winter crop goes.”

Mr McKenzie said what growers would sow for winter crops would all depend on pre-sowing rains and the level of subsoil moisture at sowing time.

“It can all change within a week, but it will have to change fairly soon,” he said.

“Faba beans and canola ideally go in within the first two weeks of May. We still have plenty of time for the shorter season wheat and barley, but it is still up in the air.

“There has been a question mark over chickpeas and the value they will be next harvest with the tariffs.

“There is not a lot of canola grown in our area, but the people who put it in are pretty consistent. It all depends on moisture whether they go again.”

“We have gone through a prolonged period of dry weather. Some areas around here haven’t had a decent shower of rain since prior to harvest in October,” he said.

“We normally try to fallow a fair bit of rainfall into the profile so that when we get planting there is a bank of moisture. We don’t have that this time.

“We can start sowing crops from the middle of April onwards, so we have a month to get some moisture into the profile ahead of sowing. Otherwise, we will find ourselves sowing crops on a small break.

“In some of the western environments, unless they get rain soon they should probably be thinking about leaving crop out unless there is a very buoyant forecast. There is no subsoil moisture so it means the potential is limited.”