Beer and sorghum ‘deteriorating for 6000 years’

THE diversity of the crop sorghum, a cereal used to make alcoholic drinks, has been decreasing over time due to agricultural practice. 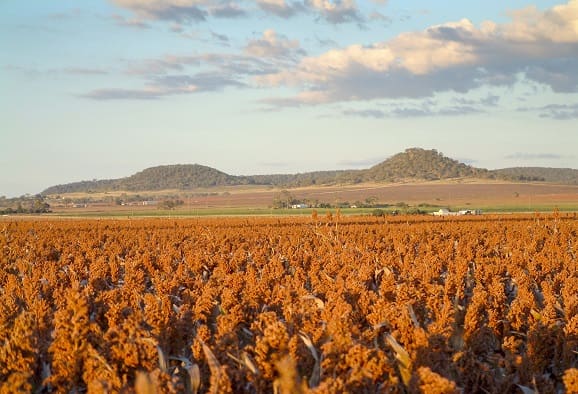 To maintain the diversity of the crop and keep it growing farmers will need to revise how they manage it.

The history of sorghum from its original domesticated state to today’s domesticated cereal has been found to be heavily influenced by human action, continuing to treat the plant as we currently do could mean the continued degradation of the crop.

One current type of sorghum harvested is called Sorghum bicolor, but there are several different sorghum types, and in the past they have been saving each other by sharing undamaged genes, in a process called introgression.

The wild ancestors of sorghum represent genomes that have not been damaged through cultivation.

Although we don’t harvest the wild ancestors of sorghum it’s necessary to keep them alive as the ability to adapt to their surroundings by introgression could be crucial in the future of Sorghum bicolor to threats of climate change, meaning crops have to adapt to new environments.

In Sorghum bicolor, damage to their genes is happening by the way it’s farmed, meaning their core genome functions are accumulating damage over time, therefore we need to repair the crops genomic damage or productivity could decline.

Professor Robin Allaby, from the School of Life Sciences at the University of Warwick said: “Sorghum bicolor is the world’s fifth most important cereal crop and the most important crop in arid zones. It’s used for animal feed and beer and is grown particularly in North-Eastern Africa generating an economy there.

“If we can’t save sorghum’s ancestors and use those genes to help Sorghum bicolor repair its genomic damage we could risk damaging the crop further. This could mean less animal feed, food and beer, as well as potentially damaging trade in North-East Africa.”

The paper titled: ‘A domestication history of dynamic adaptation and genomic deterioration in sorghum’ published in Nature Plants, is available to view at: http://dx.doi.org/10.1038/s41477-019-0397-9