IT HAS taken a long while, but farmers are starting to understand there is a new market available to them in the carbon farming world, according to Carbon Farmers of Australia director, Louisa Kiely. 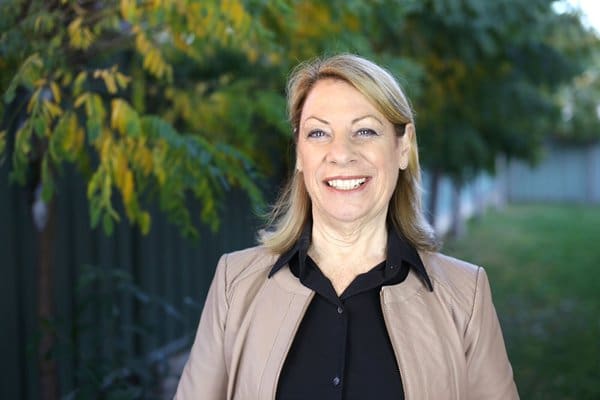 Carbon farming is where producers change their agricultural practices or land use to increase the amount of carbon stored in the soil and vegetation – known as sequestration – and subsequently reduce greenhouse gas emissions.

It can range from a single change in land management, such as introducing no-till farming or grazing management, to a whole-of-farm integrated plan which maximises carbon capture and emissions reduction.

Ms Kiely said becoming involved in the carbon trading market under the Carbon Farming Initiative was a win-win for farmers.

“Farming carbon is worth considering as an enterprise because of the likely increase in the price of carbon. You can store carbon and sell CO2 equivalents. It’s the only thing you can sell and keep the benefit on farm,” she said.

“Having more carbon in the soil leads to better water holding capacity. And improvements in carbon can unlock phosphorus.

“The warming/drying trend is obvious now. It’s called climate change, but if you don’t believe in that call it a ‘warming phase’. Call it what you like. People nowadays are talking adaptation, they are talking resilience and talking drought preparedness. This market has sprung up and it’s the farmers who can provide the best solution that the world is looking for.”

The potential for carbon farming and what it can mean for farmers will be discussed at the National Carbon Farming Conference and Expo to be held on 5-8 August in Albury, southern New South Wales.