THE AUSTRALIAN cotton industry has welcomed a move by the Federal Government to direct the Australian Competition and Consumer Commission (ACCC) to review retail electricity prices. 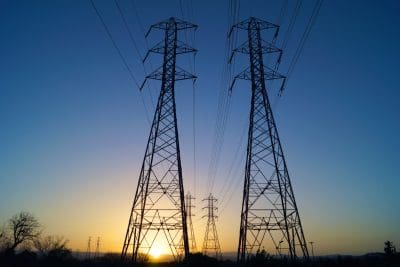 The Government has set broad terms of review for the ACCC’s inquiry, allowing it to assess how market drivers such as network costs.

It will also scrutinise contracts offered to business customers such as farmers, along with the behaviour of electricity retailers and whether their margins are in line with their costs and risk.

“The ACCC has already acknowledged that electricity prices have nearly doubled on top of inflation in most parts of Australia over the past decade. Our own research shows some cotton growers have seen their bills rise by 300 per cent over five years.

“This inquiry will examine the very issues we have been calling attention to for years – that electricity networks have been operating inefficiently on a gold-plated network infrastructure for far too long.”

While the inquiry has until June 30, 2018, to deliver its final report, the Government has directed the ACCC to produce a paper by September 2017, outlining its preliminary findings and detailing the pricing behaviours of key electricity retailers.

“We appreciate the Government directing the ACCC to deliver an initial report within six months. This has been a serious issue for farmers for many years, and a swift investigation by the ACCC can only be to the benefit of the agricultural industry and consumers,” Mr Murray said.

“Cotton farmers have watched with growing irritation as electricity retailers have raised prices. But irritation turned to dismay as government authorities then engaged in a game of regulatory tennis on the issue, with no positive result.”

“We call on the ACCC to scrutinise bill transparency, in particular, as there is evidence to suggest that consumers in NSW have not seen the reduction in electricity bills that should have resulted from the Australian Energy Regulator’s determinations.

“It’s time to end the electricity death spiral, and we trust the ACCC will deliver a thorough review as a first step to bring it to an end.”