New world order of biotech cotton on the horizon A NEW generation of biotech insect and herbicide tolerant cotton under development by Monsanto is set to be released to the Australian cotton industry in the next decade.

Speaking at the 2018 Australian Cotton Conference on the Gold Coast, visiting United States cotton and specialty lead for Monsanto, Luis Burzio, said the company was working on developing the next generation of Bollgard insect resistant cotton and herbicide tolerant cotton.

Mr Burzio said one of the new products that was currently going through the early stage of regulation in the United States was Mirid and Thrip Control Cotton that had inbuilt resistance to a new range of pests. 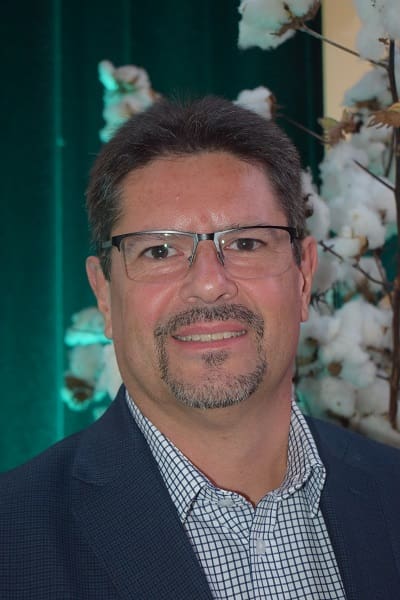 “In the US, lygus, thrips and cotton fleahoppers are the biggest cotton pests. They are the ones that cause the highest degree of damage, especially in the Mississippi delta,” he said.

“We are currently going through all the regulatory systems in the US for cultivation and import approvals for Mirid and Thrip Control Cotton, so it is still working its way through the system.”

In conjunction with the US work, Mr Burzio said Monsanto was also starting to develop regulatory data to make submissions to obtain the necessary cultivation approvals to launch the product in Australia, probably in the middle of the next decade.

“The trait is aimed at providing growers with year-round protection on this new, novel class of insects that did not have biotechnological solutions before. It will hopefully protect yield and reduce the number of sprays needed to protect against mirids and thrips in the field,” he said.

“This product will also be stacked with Bollgard 3 XTendflex.”

“We are looking for new, novel modes of action for Bollgard cotton to continue with the control of pests in cotton. This will include the current ones and new proteins with stacked modes of action to provide more control,” he said.

“Bollgard 4 is looking like being introduced towards the end of the next decade. It is still in early development.

“It will have at least four Bts and is focussed on the durability of the Bollgard franchise against Lepidoptera. So, it will have new Bts in the product for insect protection of the crop.”

“Herbicide tolerant cotton 4 will build upon XTendflex cotton, providing resistance to glufosinate, glyphosate and dicamba and adding one or two modes of action that will provide greater flexibility. These will be stacked together and launched in Australia as a stacked product,” he said.