INDEPENDENT analysis has demonstrated there are no premiums being delivered to the majority of South Australian farmers because of the state’s status as free of genetically modified crops. 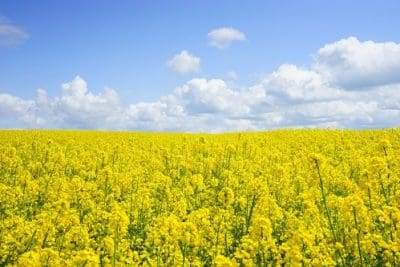 A report – Analysis of the price premiums under the South Australian GM moratorium – was undertaken by independent expert market analysts Mecardo.

It researched pricing over time in SA compared with other Australian states for wheat, barley, canola, wine grapes, wool, cattle and sheep and lamb and pork – covering commodities which contribute about 63 per cent of the state’s agricultural economy.

According to Mecardo, SA producers were trading at a 2‐30pc discount to Western Australia and/or Victoria in all but one commodity.

Pork pricing was the only commodity in which SA sometimes traded above neighbouring states but the reason was logistical, and not linked to the GM moratorium.

Since 2012, non‐GM canola at SA export ports has consistently traded between 2pc and 3pc below ports at Geelong, Vic, and Kwinana, WA, respectively.

In addition, France and Germany prohibit commercial GM cultivation and SA has not supplied any canola to them in the past three years.

However WA – the state where the most GM canola is grown – exported 1.16 million tonnes to those countries.

Grain Producers South Australia (GPSA) chairman Wade Dabinett said the research indicated the reasons behind the moratorium were blurred and as a result of Mecardo’s report, a comprehensive review into SA’s GM‐free status must be conducted within 12 months of the March 2018 election. 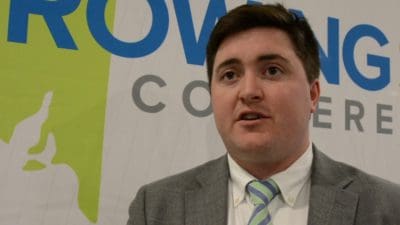 “The current moratorium on cultivation of GM crops was continued until 2025 based on anecdotal evidence of a premium and inaccurate method of comparison of prices between states. However, this independent and rigorous analysis across six to 20 years of pricing shows there are no premiums for the majority in being GM‐free,” he said.

“This lack of a premium, combined with the fact that GM technology has long been proven safe by the Office of the Gene Technology Regulator, means the moratorium has to be lifted.”

The report was commissioned by GPSA and the Agricultural Biotechnology Council of Australia and can be downloaded at the GPSA website.