THE rise in the number of people going ‘gluten free’ that has now seen up to 20 per cent of the population avoiding products containing gluten is presenting new challenges to the grain industry. 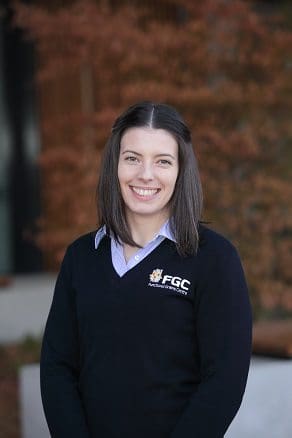 Wheat, barley and triticale are the key grains that contain gluten – a protein linked to coeliac disease in humans.

However, research by the Charles Sturt University (CSU) by PhD candidate with the Australian Research Council (ARC) Industrial Transformation Training Centre for Functional Grains (FGC), Kyah Hester, has found that many people who go on gluten-free diets do so for a range of reasons other than medical.

They are not suffering from a gluten-related disease, but are moreso choosing to avoid gluten for other, less tangible reasons.

The research has also shown that the rate of people adopting gluten-free diets has levelled off, indicating the trend may have reached its peak.

(FGC) director Professor Chris Blanchard said the latest findings showed there were some positives for the grain producing industry.

“The first thing is that it looks like the whole silliness around gluten avoidance has plateaued and will probably decline in the future,” he said. 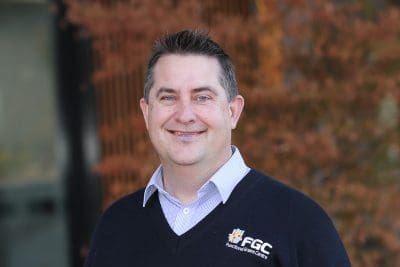 “But there always will be a certain part of the population who will choose to avoid things like gluten. We found the people who avoid gluten avoid a whole lot of other things. You will always get the ‘avoiders’.

“The good thing is there are a whole lot of other grains like pulses (that are gluten-free). That’s a good story for our lentil and chickpea growers that there are other options for people who do want to avoid gluten.

“At the end of the day, it is up to the customer to make the choice and the grains industry to provide a range of choices for them.”

The study measured the frequency of avoidance behaviours, participants’ perceptions, determinants of food choice, interpersonal experiences relating to their diets and a wide range of psychological variables, including personality traits.

“The results suggest that non-coeliac gluten avoiders don’t just steer away from gluten but also avoid other food types, such as dairy or eggs,” Ms Hester said.

“They were also significantly more likely to experience frequent adverse physiological symptoms, both after the consumption of foods and on a general daily basis.”

Ms Hester hopes her research can be used to give doctors an insight into why people choose to go gluten-free.

“My research highlights that many non-coeliac people aren’t satisfied by the treatment response they get from doctors, leading them to look for solutions online or via experimental diets.

“I hope my research provides insight for doctors, so that they may improve their interactions with this population, helping to reduce the risk of adopting a self-managed diet without proper investigation of their symptoms.”

CSU’s School of Psychology Professor Anthony Saliba said most past research had focused on wheat avoidance but that only told part of the story.

“Gluten avoidance is characterised by a complex interaction between bodily symptoms and the psychology of individuals,” Professor Saliba said.

“At present, there is a gap in medical care for individuals who present with gastrointestinal symptoms that they feel relate to gluten consumption. This research tells us a lot about those people.”