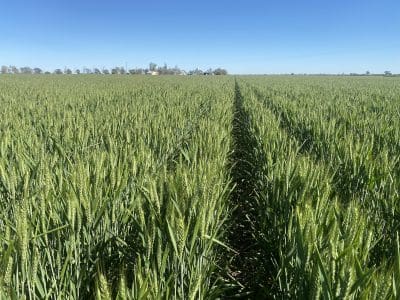 Ten old wheat varieties first flagged for removal in 2018 are absent in the 2020-21 master list.

Upgrades in the Western Zone include Catapult and LRPB Kittyhawk to AH.

With the decision to segregate APW(N), a number of varieties have been upgraded to have the noodle classification added to their existing Hard class, including Sheriff to APW(N) and Vixen to AH(N).

LRPB Nighthawk has also been upgraded to APW in the Western Zone.

Upgrades in other zones include: Vixen to AH in the Northern Zone; Devil to AH and LRPB Nighthawk to APW in the Southern Zone.

The range of classes released across all four zones, shows the breadth of new varieties being classified and upgraded to meet a range of market needs.

The 2020-21 Wheat Variety Master List represents the continuation of WQA’s work over the past seven seasons in reviewing varieties more than 10 years old.

As a result of this review process, 376 varieties have been reviewed, with 297 flagged for removal, 13 downgraded, one upgraded and 66 reclassified with no change to classification over this period.

Of particular note this season is the once popular variety in Western Australia Calingiri will now be removed from the Master List. This change has been the subject of an extensive consultation and communication process to ensure alternative lines of better-quality varieties have been made available in time for this removal, giving the market time to adjust.

“This is now an ongoing process of updating and refreshing the list, to ensure the quality and competitiveness of Australian wheat worldwide,” WQA chairman Don Plowman said.

WQA continues to work closely with all sectors of the Australian wheat industry to ensure the quality attributes for each class of wheat are well aligned with end use market requirements.