GRAIN growers are being urged to beat the rush for planting fertilisers by taking delivery of their requirements sooner rather than later in what is shaping as a high-demand year. 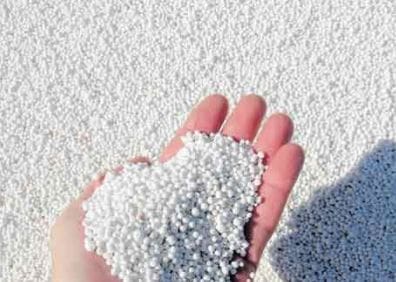 “Last year was a really big year in terms of ammonium phosphate fertilisers. It is looking to be a slightly bigger year this year than last year. We are planning a lot of product,” she said.

“At the moment the seasonal outlook is looking good in a lot of areas. There is decent moisture in the profiles and confidence levels are good coming into the season.

“There are also areas that didn’t have a fantastic season last year, but the outlook is good for those areas.

“So, whenever the seasonal outlook is good farmers will take the opportunity to make the most of it. Fertiliser is seen as an investment in terms of setting yourself up for hitting the target yields and protein levels you want.” “At this time, we often see peaks in daily demand that can result in delays for customers, particularly if there’s widespread and significant rain expected,” she said.

Ms de Courcy Cann suggested picking up fertiliser as a back load after a grain delivery, improving the efficiency of transport.

“In terms of grain movements to port, people are taking advantage of backloading with fertiliser,” he said.

“It is important to make the most of any opportunity that exists. If you can get in early, it helps take the pressure off.”

Keeping ahead of crop nutrition

Retiring International Plant Nutrition Institute (IPNI) regional director Dr Rob Norton said it was important that growers in NSW and Victoria tested for nitrogen (N), phosphorus (P) and in some cases also for potassium (K) following what was a predominately low rainfall season. 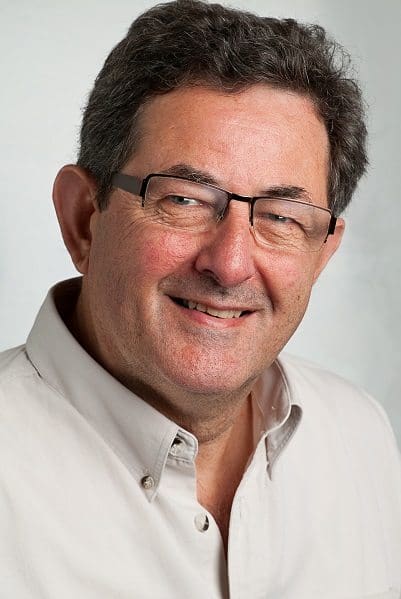 “Growers need to be approaching their nitrogen management in a way which is both strategic, that is developing management approaches for nutrients where there is little or no other options for intervention, and tactical, where nutrient interventions can be implemented effectively,” he said.

“When I say tactical, I mean mapping nutrients, but also understanding what can change. I often use Donald Rumsfeld’s expression of the ‘known knowns’ which are what has been removed from your paddocks (yield), what are your nutrient concentrations and what is your likely nutrient supply, which is where soil testing comes in.

“This then helps you to make decisions and offset the ‘known unknowns’ which are what will be the demand of your next crop and what are the likely losses of supplied nutrients due to seasonal conditions, and then there is the ‘unknowns’ which includes things like frost, bugs and late heat.”

Dr Norton said with nutrients the first and most important thing to consider was removal and soil testing.

“If you consider, with removal, what’s going out the gate. A five tonne/hectare, 12 per cent protein yield of wheat is likely to remove 100kg/ha of nitrogen, 15kg/ha of phosphorus, 18kg/ha of potassium and 5kg/ha of sulphur (S).

“While canola figures for a 3t/ha yield will be 90kg/ha nitrogen, 15kg/ha phosphorus, 20kg/ha potassium and 15kg/ha sulphur.

“These numbers changed in the case of a frosted wheat crop being cut for hay, which may be a 9 tonne/ha hay yield, then nitrogen removal goes up to 160kg/ha and potassium to 180kg/ha. Stubble burning will also change those numbers.

“These figures are the mean numbers from long-term data on the Grains Research and Development Corporation (GRDC) National Variety Trials (NVT), so it should be noted the mineral concentration variation can be significant from site-to-site and year-to-year, and if you want to be sure then nutrient sample testing is a good strategy.”

In terms of replacing these nutrients, in the example of phosphorus, Dr Norton said it needed to come from either soil supplies and or fertiliser inputs.

“So, for that five tonne/ha wheat crop, you will need 75kg/ha monoammonium phosphate (MAP), 200kg/ha urea and 45kg/ha Muriate of Potash (MOP).

“But to be certain on inputs, soil testing, deep soil testing is absolutely critical to check if a crop will respond to nitrogen and potassium in particular.

“Nitrogen and sulphur, as anions (negatively charged), tend to move deeper into the profile with rainfall, but on sandy acid soils, potassium (a positively charged cation) can also be mobile and leach into the lower root zone, although it is not as mobile as nitrogen or sulphur.”

Dr Norton said in the north, assessing deeper (10-30 centimetres) phosphorus, potassium and sulphur supplies had shown benefits as this was where the roots will draw water and nutrients from, especially as the topsoil was often dry during the growing season. These deeper zones could be nutrient depleted and so deep-placed nutrients could provide a strategic nutrient backup in those regions.

“Fertiliser rates applied at sowing may need to be increased for these nutrients to ensure they remain at adequate levels in the developing root zone,” he said.

“By combining these ‘known knowns’ and doing your best to understand the ‘known unknowns’ growers can maintain a nutrient strategy which is both tactical and strategic.”