High-vigour wheat lines to take up the fight against weeds FARMERS will soon have access to new, highly-competitive wheat lines that will be more effective at suppressing weeds, thanks to breeders gaining access to a raft of high-vigour lines developed through the Grains Research and Development (GRDC) competitive wheat project.

To date, more than 5000 advanced main-season breeding lines have been distributed to Australian commercial breeding companies and evaluated by commercial breeders for uptake in their breeding programs.

A further 4000 advanced breeding lines, including long-season types, are under development for release in 2019-20. 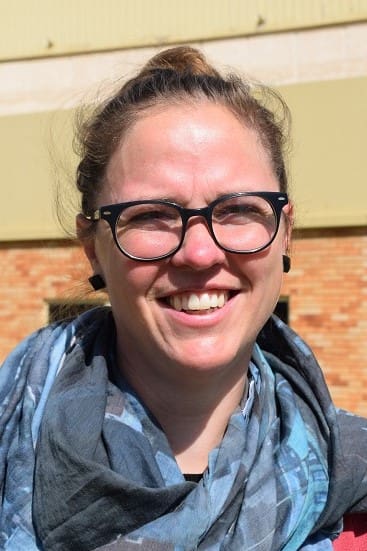 But research had shown that high-vigour lines that grew fast early on and took the light away from weeds could enhance weed control.

“Competitive crop varieties are a little used weed control tool despite being low cost and easy to implement with other weed control approaches,” she said.

“Early vigour is a common mechanism of competition in natural plant communities and could be useful in managed farming systems.”

Dr Ingvordsen said researchers had sourced overseas wheats with great early vigour and the vigour was combined into a vigour-donor, which was crossed traditionally with adapted commercial varieties.

The first generation of advanced breeding lines were assessed for agronomic parameters in rows in the field in 2003/04, but there wasn’t any uptake of the new lines at the time.

“But since then, growers started asking for competitive lines and the breeders showed interest, so the second generation was developed and are coming out now,” she said.

“In the time between, the development of vigour-donors had increased as well, so now we have wheats that almost look like maize at times. They have now been crossed into elite cultivars like Scout, Gregory, Magenta and with more modern ones like Trojan and Scepter. We are now moving to longer season ones like Coolah, Kittyhawk and Bennett.”

The first batch of second-generation lines went out to breeders in 2017 and were in breeder trials in 2018.

“Because breeders have different targets, they have different requests which we cater to by giving them packages of what they want. So, each breeder doesn’t have the same lines,” Dr Ingvordsen said.

“I am crossing my fingers that farmers will soon see these more competitive lines, but it is out of my hands.”