LOWER cattle and cotton prices, and a slight easing in the price of wheat, have seen the National Australia Bank (NAB) Rural Commodities Index fall by 1.1 per cent in January, after a 0.5pc increase in December.

NAB Agribusiness economist, Phin Ziebell, said the hottest January nationally on record and ongoing lack of rain across most of the country had led to a tough start to 2019 for many commodities. 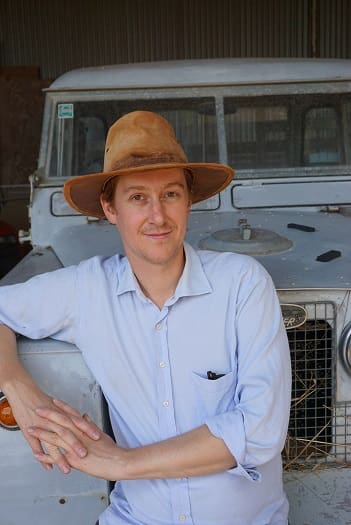 “Victoria and Tasmania were the only states to record an increase, rising by 1.4 per cent and 1.9 per cent respectively, driven largely by dairy’s stronger performance.”

Mr Ziebell said cotton prices had trended downwards and the latest ABARES forecasts for December pointed to a 42pc decline in lint production to 581kt, owing to a sharp reduction in irrigation water availability.

“Western Australia had a cracking season with CBH recording its second biggest harvest on record, taking in 16.4 million tonnes (Mt) of grain. At the same time, eastern state harvests were well down, with GrainCorp taking in only 0.6Mt in New South Wales, 0.1Mt in Queensland and 0.4Mt in Victoria,” he said.

“The national outlook remains hot and mostly dry, which combined with a severe feed shortage and well below average winter harvest in eastern Australia, is causing grain prices to remain very elevated and placing downward pressure on livestock prices.

“Transport costs are also up around the $100/tonne mark, which is adding to persistently elevated grain prices. The NAB feed grain index was back by 1.3 per cent in January, but up 66.3 per cent on a year-on-year basis.”

The Bureau of Meteorology’s latest three-month outlook points to a very dry end to summer and start of autumn in the west, but neutral conditions in the south-east.

“Autumn rain is difficult to predict, and a late break would be a key risk to winter crop yields,” Mr Ziebell said.