TWO new durum wheat varieties have been released for dryland and irrigation growers in the Queensland, northern NSW and Riverina growing regions. 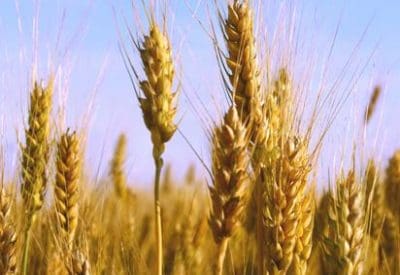 Both new varieties are licensed to Seednet, with bulk seed to be available to growers for the 2018 season.

DBA Bindaroi and DBA Vittaroi were developed by the Northern Program of Durum Breeding Australia (DBA), Tamworth – a joint project between NSW DPI, GRDC and The University of Adelaide.