AUSTRALIAN crop and weed agronomy will be taken into the future with the opening of a state-of-the-art laboratory at The University of Western Australia (UWA) on Tuesday and the appointment of a new director to lead the Australian Herbicide Resistance Initiative (AHRI).

“I am delighted the announcement of the creation of the new laboratory coincides with the appointment – by UWA through the UWA School of Agriculture and Environment – of leading international weed scientist Hugh Beckie, to the position of AHRI director,” he said. 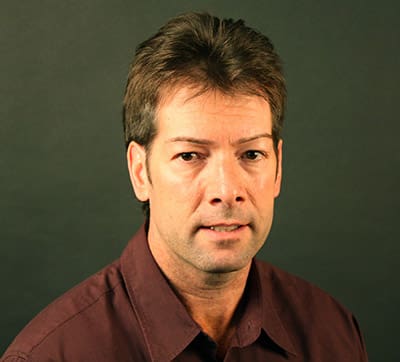 “Dr Beckie, who comes to the role from the Saskatoon Research and Development Centre, Agriculture and Agri-Food Canada, is very well equipped to lead AHRI’s world-leading work into the future and to build on Steve Powles’ transformational achievements during his two decades in the role.”

“The laboratory will be used by UWA researchers including those involved in AHRI.  AHRI is a major GRDC investment which is focused on crop science, weed science and herbicide resistance in the Australian grains industry and has delivered enormous benefits to growers in their ongoing fight against resistant weeds,” he said.

Mr Woods said the Infrastructure Grant was part of $15 million the GRDC Board had agreed to invest in a strategy aimed at building national research capacity and to create enduring profitability for Australian grain growers. 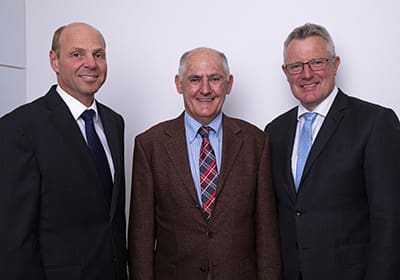 “Professor Powles has not only led ground-breaking research into the management of herbicide resistant weeds, but has ensured excellent communication of this knowledge to growers and delivered practical management strategies to help them tackle this major constraint to their farm businesses,” he said.

Professor Daniel Murphy, head of The UWA School of Agriculture and Environment which houses AHRI, said the expansion in agronomic research infrastructure at UWA would make a significant difference to the volume and quality of research outcomes delivered by the university, with direct in-the-field benefits.

“The large, state-of-the-art laboratory and processing facilities will be efficient and flexible, allowing for improved phenotypic assessment and analysis of both field and glasshouse based experiments,” he said.

“The creation of the laboratory and processing facilities comes at an excellent time, given the announcement of the appointment of Dr Beckie, who will take up the AHRI Director role in July, 2018.”

Professor Powles, who was recently named by The Web of Science as one of the world’s most highly cited plant scientists, said he envisaged the new facility, along with Dr Beckie’s appointment and other agronomic staff appointments at AHRI, would facilitate a substantial increase in agronomic research conducted by AHRI.

“I am looking forward to the construction of the new facilities and AHRI continuing to deliver world class research under the leadership of Dr Hugh Beckie.”

Professor Powles will not be lost to the Australian grains industry as from July 2018 he will continue as a half-time UWA Professor, and serve as a GRDC Director (non-executive) as well as remaining involved in research while pursuing his interests in a Kojonup grain farm.