THE shine has gone off the sunflower industry with only a limited area of the colourful oilseed crop sown throughout the eastern growing regions this summer. 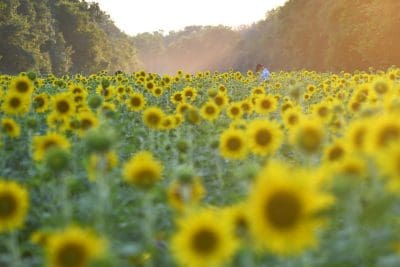 Plantings are well down on historical levels in the key growing areas of Central Queensland, the Darling Downs, North West NSW, Liverpool Plains and Riverina as farmers lean to the alternatives of mungbeans, cotton and sorghum.

“Between Cambooya and Warwick there is usually quite a bit, but this year there are only about four paddocks. It is one of the lowest planting years I’ve ever seen,” he said.

“You can count the number of growers who have any sunnies in on one hand. It is one of the lowest planting years I’ve seen for sunflowers,” he said.

“The gross margins just aren’t there compared to other options. Cotton has become a crop that has become a lot easier to manage than it used to be.”

Further south, sunflower acreages are well down in the Riverina irrigation areas and there is only a smattering of crops along the Victorian border.

ASA says prices do stack up

Mr Charlesworth said there was a perception sunflower returns were less than the alternative crops, but when everything was taken into consideration they stacked up well compared to the likes of mungbeans. 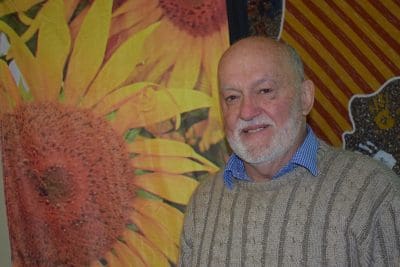 “Unfortunately, people aren’t doing their sums and working out they can get the same price or better for sunflowers as they get for premium-grade mungbeans, and can get a better yield,” he said.

“With mungbeans you expect about 1.0 tonne/hectare. With sunflowers you should get 1.4t/ha.

“With sunflowers, it is on sample. That is what you get for what you have. And the cost of production is very similar.”

Mr Charlesworth said there was still a window of opportunity for sunflowers to be sown in the north.

“On the Darling Downs you can plant them into the second week of February. In Central Queensland, they can go for another couple of months up until they can plant wheat. So, there is still an opportunity for people to consider growing sunflowers,” he said.

Mr Charlesworth said in the past a significant portion of the sunflower crop went to the oil crush market, but the industry had changed dramatically in recent years.

“The sunflower industry is now really into human and animal consumption. We can’t compete in the oilseed market,” he said.

“Cargill imports oil. They can take sunflower seed from Argentina into Malaysia, get it crushed and import it into Australia cheaper than we can do it.