LATE rains have improved the outlook for Australia’s mungbean crop with the 2017–18 season having much in common with the previous season that saw lower quality product from early plant crop and better quality in summer planted crops. 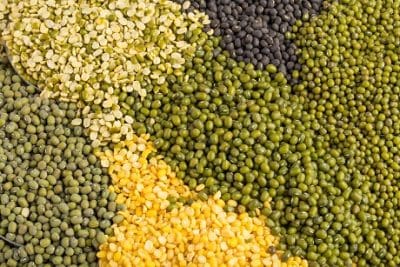 Mr Hunt expects trade with India to resume on 1 April 2018, although the import restriction of 300,000 tonnes of mungbean per fiscal year remains in place after it was first imposed in August 2017.

However, there is no guarantee this will occur and Mr Hunt noted there was not yet a process in place for issuing import licences.

Unlike the tariffs placed on other pulses such as chickpea and lentil, the import restriction on mungbean had little effect on Australia last year as it was imposed after most of the product from Australia had been shipped. In contrast, South Africa and Myanmar were both severely impacted. 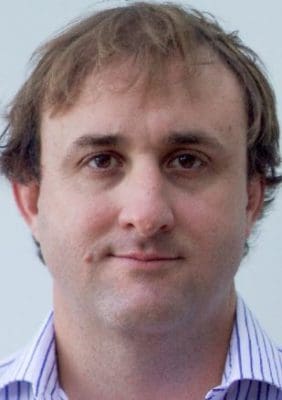 “Even though trade with India is restricted for the next fiscal year, which starts 1 April in India, there is strong demand in our other traditional markets in Asia,” Mr Hunt said.

“When trade does re-open with India, Australia will be the first exporting country to be able to sell into this depleted market. I expect prices to remain the same or increase slightly. As always, the key to good returns is an attractive, high quality, consistent product that meets or exceeds the manufacturing standard.”

As the early planted crops are being processed in facilities such as Agrifoods Australia in Dalby, Qld, there is evidence of yellowing and wrinkling of the seed, due to the extreme heat experienced in January and February when these crops were flowering.

Like last season, the summer crop has benefited from milder temperatures, and good rainfall in many areas, and is likely to produce higher quality product.

“There are buyers from China, Indonesia and Malaysia waiting for these higher quality crops to be harvested and processed,” Mr Hunt said.

“The Australian crop is expected to be small this season, probably around 60,000 tonnes, and if the quality is good, China alone is looking to buy around 30–40,000 tonnes.

“The lower quality grain still has a solid market for manufacturing to make dahl, which is the main use of mungbean in Thailand.”

The annual mungbean field walk at the Queensland Department of Agriculture and Fisheries (DAF) Hermitage Research Facility on 28 March, 2018 starting with a complimentary breakfast at 7.30 am and concluding at 12 noon. More information: www.mungbean.org.au