VISITING University of Illinois professor of crop physiology, Fred Below, believes he knows what United States farmers need to do to produce high maize yields, and why a farm in Virginia holds the world record of 34.1 tonnes/hectare for an irrigated stand.

Speaking at the 2018 Summer Grains Conference on the Gold Coast, Professor Below, said the ‘recipe’ for producing high maize yields boiled down to seven key aspects.

“I have seven wonders of the maize yield world – the top seven list of management factors that each year can have a positive impact on maize yield,” he said.

“If you are going to try to increase the yield of maize you want to know the things that have the biggest impact. The key thing is they all interact with each other. The interactions are the challenge and the opportunity.”

“These things go down in value as you go down the list, but they all interact with each other. The key is to get them to all work together. That is how you achieve high yield,” he said. 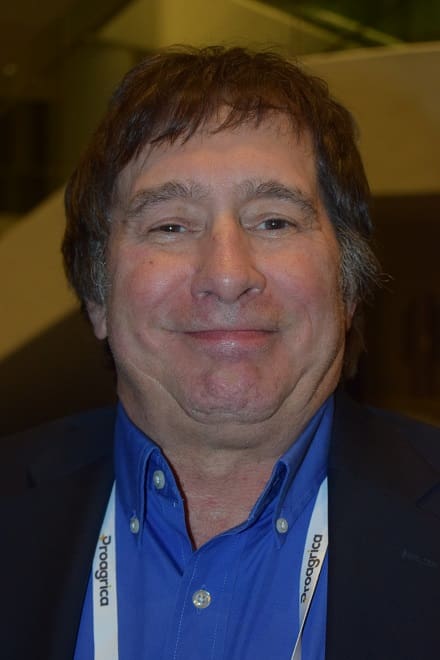 Professor Below said the average maize yield in the US was 11.1t/ha, which meant the yield gap between the world record yield and the average yield was where the opportunity laid for growers to increase yield with better management.

“Even in non-irrigated areas, lately 20t/ha is almost routine if you manage the crop properly,” he said.

Professor Below said there was similar opportunity to boost maize yields in Australia where the top growers were already achieving impressive levels of production.

“In the irrigated areas of Australia there are some growers who are very progressive. Some are using the exact techniques I’m purporting. I’ve talked to a grower who have had 19.3t/ha and another who had 20t/ha with irrigated maize. They are excellent managers,” he said.

“So, if the water and the environment co-operates you have as much opportunity as anybody.”