ONLY a smattering of sunflower plantings have gone in across the northern farming zone this summer as drought maintains its grip on many regions and growers lean towards more lucrative crop options.

Australian Sunflower Association president, Kevin Charlesworth, said it was “the worst year I’ve seen for a long time” with even fewer hectares in than last year’s low-acreage season. “There are just a few crops on the Darling Downs, there were a few early ones that have been harvested in Central Queensland, and nothing in North West New South Wales or the Liverpool Plains,” he said.

“There will be no late crop this year. We are just about to the end of planting time and it’s not likely to rain in the next 10 days, so there won’t be any more go in. It is a sad situation.”

Mr Charlesworth said while drought conditions on the eastern seaboard were a big factor, market uncertainty and competition from alternative crops such as sorghum and mung beans also played a part.

“Apart from the drought, there is price uncertainty and growers are looking for instant cash these days. If they can get $340/tonne for sorghum, they will go that way,” he said.

“These days people who use sunflowers don’t have big storage. It’s the farmer who has to have the storage, and a lot of farmers don’t have that.”

Mr Charlesworth said the industry had reached a point where it had to look at what could be done to ensure its long term future.

“Our breeders are finding it hard to justify even producing seed they have bred for years. It is putting pressure on that. We are getting to the point of being a non-sustainable industry, which is not good,” he said.

To the wider public, the colourful vistas of paddocks of sunflowers at flowering time have become a tourist drawcard with motorists often pulling over to admire the scene and take photos. 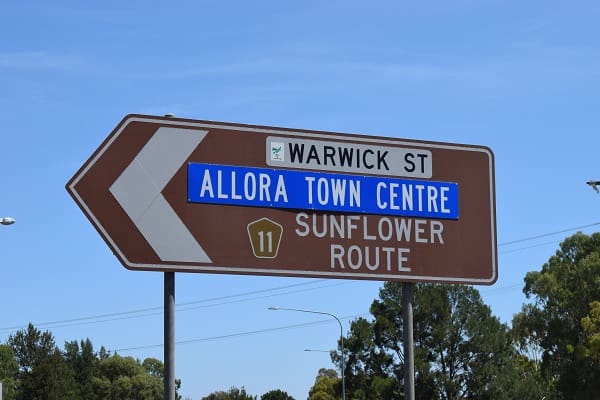 The sunflower-growing area on the southern Darling Downs even promotes a ‘sunflower route’ to tourists.

With that has come the vexed issue for growers of some enthusiastic visitors walking into the fields, technically trespassing on the farms and sometimes damaging the crops.

Mr Charlesworth said it had become a cause for concern for growers in the past, but there seemed to be greater public awareness and fewer incidents in recent times.

“Over the last few years it has been an issue for growers, but I have seen posts on social media this year saying “Aren’t sunflowers beautiful – but make sure you don’t go into the crop. It is private property”,” he said.

“People are putting up notices on social media to remind people that it is private property. Great to look at, great to take a photo of, but if you really want to go into the crop go over to the house and ask.

“In past years it has been a free for all. There seems to be more respect now.” Tourists are drawn to the brightly-coloured fields of sunflowers alongside country roads. Many pull over to take a closer look.

Landmark senior agronomist at Pittsworth on the Darling Downs, Hugh Reardon-Smith, said most of the sunflower crops in the area were well into flowering and grain fill. 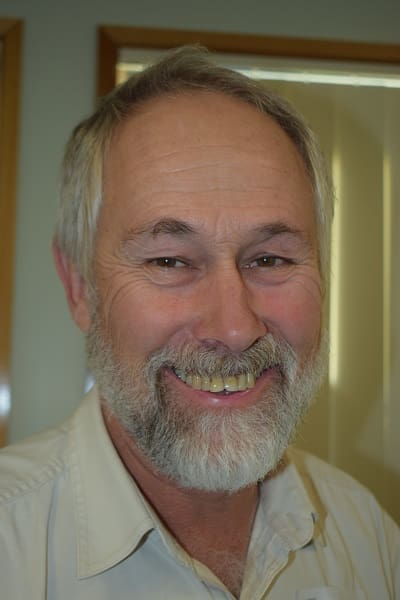 “They are struggling a bit because of the lack of moisture. I would say the sorghum is doing better than the sunflowers,” he said.

“There are plenty of tourists taking photos. That has been an issue in the past. The ones I’ve seen so far seem to be behaving themselves and not damaging the crop.”