THE Vietnamese Government has taken steps to ban glyphosate, announcing that importation and production of the herbicide will not be permitted after 60 days. 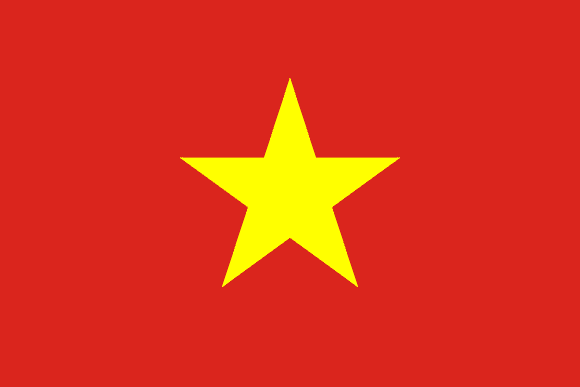 All glyphosate use will not be permitted 14 months from now – one year after the imports and production ban comes in.

Responding to the announcement, CropLife Australia said Vietnam’s decision to ban the use of glyphosate-based herbicide products went against all independent scientific evidence and was unacceptable for Vietnamese farmers, the Australian agricultural sector and global trade.

“This decision is without a genuine foundation in fact and is entirely unacceptable, not only for Vietnamese farmers but for Australia’s farming sector and more broadly for global agricultural trade. The legitimacy of the process for the decision is also questionable,” CropLife Australia chief executive officer, Matthew Cossey, said.

“There were no consultations with their own nation’s farmers and larger agricultural sector; no discussions with national or global experts; and no new scientific data to support taking this ridiculous decision.

“The world’s most sophisticated, advanced and scientifically-competent regulators have declared glyphosate safe. The Australian Pesticides and Veterinary Medicines Authority, US Environmental Protection Agency, European Food Safety Authority and regulatory authorities in Canada, Japan, Korea, Brazil, and many other nations have consistently reaffirmed that glyphosate-based products are safe and not carcinogenic. As Health Canada noted in a very recent statement, ‘no pesticide regulatory authority in the world currently considers glyphosate to be a cancer risk to humans at the levels at which humans are currently exposed’.

“Vietnam’s own Technical Advisory Committee has twice confirmed that there is no scientific justification to ban glyphosate, so if the Vietnamese Government is now claiming they have data or research showing otherwise, it must be released immediately.”

Mr Cossey said the decision was in direct contravention of the Comprehensive and Progressive Agreement for Trans-Pacific Partnership and could lead to serious consequences for Australian grain farmers and the export of Australian agricultural commodities. 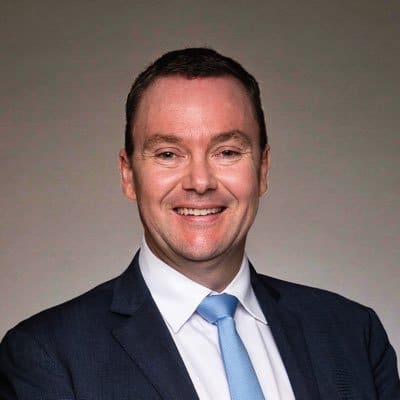 “Decisions on agricultural chemicals must be based on accurate, scientific data and evidence-based assessments. Decisions must not be motivated or compromised by activist organisations’ misplaced political agendas or brought about because of United States civil litigation cases,” he said.

“There are no agronomic or environmental benefits to banning glyphosate, nor does this decision address the issue of misuse of agricultural chemicals by Vietnamese farmers, in fact it will likely make it worse.

“Rather than send their farmers back to the dark ages by banning glyphosate, the Vietnamese Government should be considering ways to better assist their farmers to safely use crop protection products.

“It is clearly time for wiser minds within the Vietnamese Government to intervene and take control of this issue before serious damage is done to farming.

“The Australian Government must take immediate action as this unjustifiable and flawed decision puts at risk the strong agricultural commodity trade relationship between Australia and Vietnam and poses a serious threat to our own nation’s farming sector. If the Vietnamese Government wishes to make unjustifiable decisions and send their farmers back half a century, then the Australian Government should seriously consider suspending all agricultural aid given to Vietnam until the nation returns to independent, science-based regulatory decisions.”

National grower representative body, GrainGrowers, has reaffirmed its support for the ongoing safe use of glyphosate by Australian growers, saying glyphosate is vital to farming systems around the world and is instrumental in the provision of reliable, high-quality and safe food supplies.

GrainGrowers said it was unaware of any other country where a glyphosate usage ban is in place. Glyphosate is one of the world’s most widely used and rigorously tested chemicals. Regulatory authorities in the European Union, South Korea, Japan, Australia, New Zealand, Canada and the United States have publicly reaffirmed within the last three years that glyphosate is safe to use in accordance with label instructions.

Registered for use in Australia for over 40 years, glyphosate is a critical tool for controlling noxious weeds, maintaining soil health and improving water use efficiencies for growers.

Australia’s national regulator, the Australian Pesticides and Veterinary Medicines Authority (APVMA), continues to advise that all glyphosate products, like all pesticides approved and registered for use in Australia, have been subject to a robust chemical risk assessment process and are safe to use in accordance with label instructions.

The APVMA’s most recent scientific assessment of the human health risks associated with the use of glyphosate was conducted in 2016. This review reaffirmed the ongoing safe use of glyphosate in Australia. GrainGrowers reinforces its confidence in the rigorous scientific processes of Australia’s regulatory system.

The Vietnam Ministry of Agricultural and Rural Development’s decision does not affect Australian growers’ ability to use glyphosate.